The new Prince and Princess of Wales landed in Boston on Wednesday ahead of the second iteration of the Earthshot Prize Awards later this week.

The pair flew into the city on a commercial flight as controversy erupted at home, after an aide resigned following “unacceptable and deeply deplorable” remarks to a black executive visiting Buckingham Palace earlier this week.

It’s the couple’s first visit to the United States since they hit the Big Apple eight years ago. The couple also first embarked on a whirlwind trip to California a few months after their wedding in 2011.

The trip is an opportunity for Prince William to show how he intends to adapt to his new role as Prince of Wales from his predecessor, while Catherine will hope to charm the public – as the former holder of her title he did without effort – but in his terms.

William established his 2020 climate change prize in hopes of harnessing the world’s brightest minds to tackle some of the most pressing environmental challenges facing humanity. Each year for the next decade, five winners will receive £1 million (about $1.12 million) to fund their creative solutions to the climate crisis.

The heir to the British throne was inspired to launch the project by the “moonshot” speech of President John F. Kennedy in 1962, when he charged the United States to boost space exploration.

Hundreds gathered in Speaker’s Corner outside City Hall despite the pouring rain and freezing temperatures to catch a glimpse of the royal couple. The crowd screamed and cheered as the couple walked outside with city officials.

Taking the podium, Prince William said he and his wife, Catherine, were “absolutely delighted to be with you today, for our first engagement in the great city of Boston, as we begin the countdown to this year’s Earthshot Prizes Friday”.

The 40-year-old royal said Boston was “the obvious choice” for this year’s ceremony as the former president’s hometown and “because of your universities, research centers and vibrant start-up scene make you a global leader in science, innovation and limitless ambition.

“Like President Kennedy, Catherine and I strongly believe that we all have it in us to achieve great things, and that human beings have the ability to lead, innovate and solve problems,” William continued.

“We can’t wait to celebrate the Earthshot Award finalists later this week, and we’re both looking forward to spending the next few days learning about the innovative ways people in Massachusetts are tackling climate change,” he added.

The couple was later joined by Mayor Michelle Wu and Massachusetts Governor-elect Maura Healey to formally help kick off the city’s Earthshot celebrations, and with the push of a button lit up the civic building and other landmarks in green

Their Wednesday engagement saw them attend a Boston Celtics game against the Miami Heat in downtown Boston. They were sitting courtside for the game alongside Healey.

While William and Kate’s US trip isn’t an official royal tour, the royals aren’t just parachuting in for a glittering ceremony on Friday night. Instead, they have a full three-day visit during which they will turn their spotlight on initiatives in some of Boston’s most pressing communities and meet with local indigenous leaders.

A Kensington Palace spokesperson told CNN the couple was looking forward to more time in Boston so they could get to know the communities and learn about the climate challenges facing the coastal city.

The couple’s trip is also seen by some as an opportunity to reset perceptions in the United States after a few damaging years. The new seasons of the Netflix show “The Crown” revived old criticism of the monarchy, while the 2021 interview of the Duke and Duchess of Sussexes with Oprah Winfrey tarnished the reputation of the family.

They claimed that family members had made racist remarks and the institution had abandoned Meghan when she admitted to contemplating suicide while pregnant with her first child, Archie. William later defended the monarchy, saying: “We are not very much a racist family.”

On Wednesday, an honorary member of Buckingham Palace resigned and apologized after a black charity founder said she was asked if she was really British at a royal reception on Tuesday.

Kensington Palace denounced the incident, saying the remarks were “unacceptable” and that it was “right that the individual concerned has stepped down with immediate effect”.

Incidentally, days after this tour, Harry and Meghan will receive an award for their work through their Archewell Foundation on race, mental health and social impact. The Sussexes were recently named recipients of the 2022 Ripple of Hope award by the Robert F. Kennedy Foundation for Human Rights (RFKHR). They join Ukrainian President Volodymyr Zelensky among others who have been honored this year.

Announcing the award last month, RFKHR President Kerry Kennedy said the couple “have always stood out for their willingness to speak out and change the narrative about racial justice and mental health around the world.”

“They embody the kind of moral courage that my father once called ‘an essential and vital quality for those who seek to change a world that makes it more painful to change.’

There are no plans for siblings and their spouses to arrive in the same country. Their priority is Earthshot and they are savvy enough to know that a family reunion will derail their objectives.

Instead, members of the royal family hope to focus the public’s attention on the causes they support and the work they do during their stay in the United States.

“The award has become Prince’s Superbowl moment of the year, and he looks forward to continuing to use the platform every year to highlight some of the most impactful projects that are doing amazing things around the world to save the future of our planet,” a Kensington Palace spokesman said.

One meeting that is on the cards is a catch-up with US President Joe Biden, who will greet the couple while visiting Boston for a fundraiser on Friday, according to the White House.

The US visit culminates in the star-studded Earthshot ceremony grand finale on Friday, which will combine innovation with entertainment.

Singers Annie Lennox, Billie Eilish and Ellie Goulding will be announced, and the five winners will be announced by presenters including Oscar winner Rami Malek, actress Shailene Woodley and Catherine O’Hara of ‘Schitt’s Creek’ fame .

Where did Kate stay on her wedding night?

The awards will be broadcast in the UK on Sunday on the BBC at 5.30pm. GMT. It aired on PBS on Dec. Read also : Royal Navy Buys Commercial Crewboat for High-Tech Testing. 14, but will begin streaming on the broadcaster’s website and app on Monday. Viewers across Africa will also be able to catch the ceremony on Monday when it airs on Multichoice channels at 5:00 p.m. WAT.

Where did the Middletons stay before the royal wedding?

Where did Kate and William stay in the Maldives?

Where did Kate Middleton go on her honeymoon? Prince William and Kate Middleton went on honeymoon in the Seychelles. The couple arrived by private jet and stayed in the ultra exclusive North Island. See the article : Royal Caribbean’s Voyager returns to the United States after ten years. This was something of a return trip for the couple who vacationed on the island of Desroches in 2007. The Palace of Saint James does not confirm its exact location. 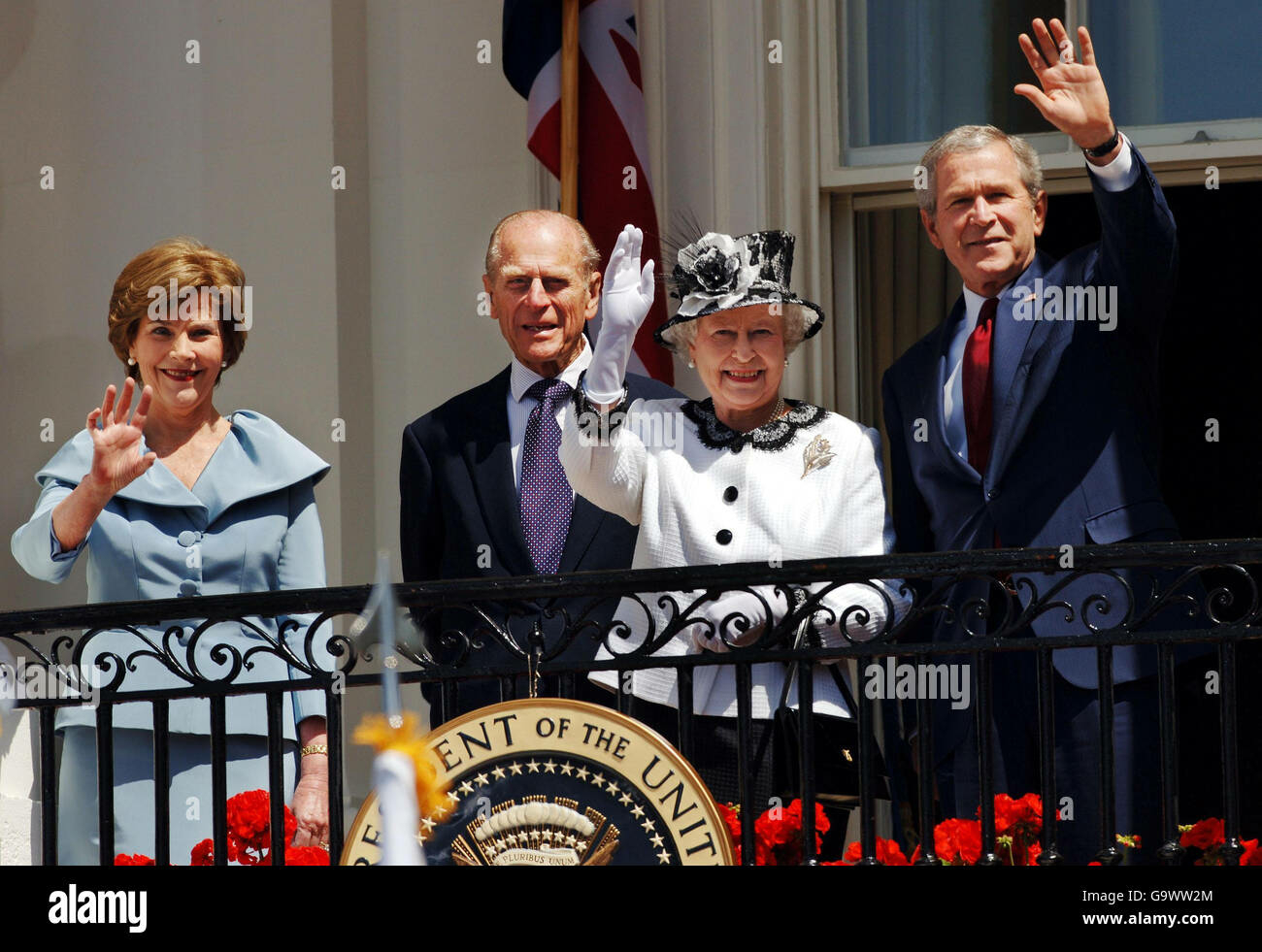 See the article :
Queen Elizabeth’s visit to the United States, in pictures
Buckingham Palace has announced the death of Queen Elizabeth II. She died…

Would Kate be Queen if William dies?

In 2014, members of the royal family vacationed in the Maldives, where they stayed in a private two-bedroom villa at the tony Cheval Blanc resort, where a typical four-night stay costs about $10,000.

If William dies before Kate and her son Prince George become king, Kate will then become the Queen Mother.

What will Kate be called when the Queen dies?

Would Kate be queen if William was king? In the same way, Kate Middleton will graduate from the Duchess of Cambridge to Queen Catherine when Prince William becomes king, although officially she will also be a queen consort. The couple could have another title upgrade before then, when Prince Charles becomes monarch. 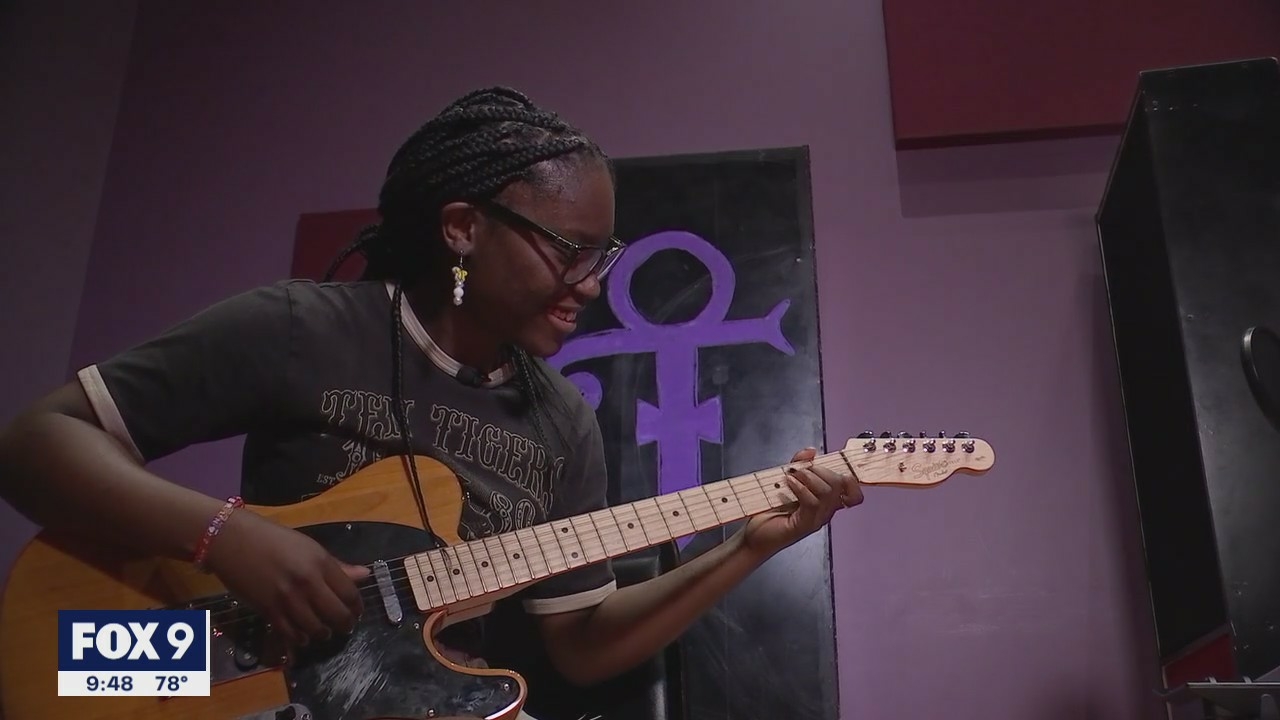 Where in Norfolk do Kate and William live?

Where does Kate Middleton live in Norfolk?

Where does Kate and William stay in Norfolk?

Where does William and Kate live today?

Kate Middleton and William: Expert in “look” at Anmer Hall But the Cambridge family retains its apartment in Kensington Palace and its house in Norfolk, Anmer Hall. 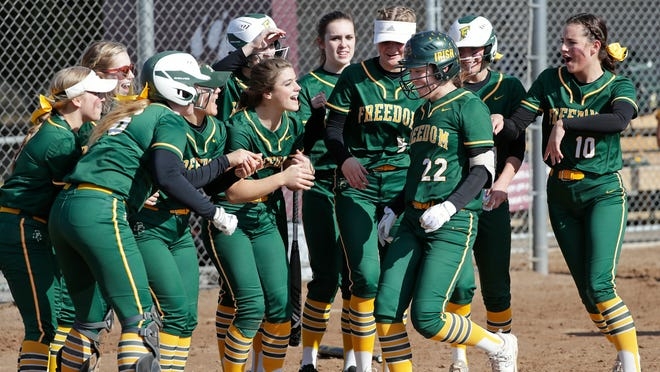 What happens to Kate if William becomes king?

Kate and William stay at their £1.5m wedding gift home in Norfolk – Inside Anmer Hall.