While the relationship between France and the United States has been historically strong, the French state visit has come at a time when the two nations need to work through some issues and get back to their former strength as an allyship.

France served as a key ally for the United States during the American Revolution, and France officially signed a diplomatic agreement with the United States in 1778 after its independence from Great Britain. Relations between the two nations were temporarily strained during World War II, when France was briefly occupied by the Nazis. The government at this time was known as “Vichy France”, and these Nazi rulers were the ones who broke the link between the nations in 1942. However, their relationship was resumed in 1944.

The United States and France are permanent members, of which there are five, of the United Nations Security Council. France is the United States’ third largest trading partner in Europe, behind only the United Kingdom and Germany.

These two global superpowers collaborate in many areas, including the UN, NATO, the World Bank, G20, G7, and even more international organizations.

While the relationship between the United States and France has been loyal and enduring throughout history, this particular state visit has come at a time when the relationship needs some direction. Recently, the United States entered into a nuclear submarine agreement with Australia, causing the cancellation of a major submarine contract between France and Australia. The loss of this contract cost France a large amount of money and left French President Emmanuel Macron furious with his ally the United States. Although President Biden apologized and President Macron called for continued collaboration and transparency between the two nations, the state visit will give the leaders of these nations the opportunity to reconcile and build the relationship between their respective nations.

After the incident with the submarine, President Biden told Macron that France is “an incredible and valuable partner,” and that “we [the United States] do not have an older, more loyal, or more decent than France.”

While the submarine deal has proven damaging to the relationship between the United States and France, there are a few other issues that may threaten their alliance as well. Macron is expected to speak with Biden about his climate and infrastructure project. Macron and other European leaders are concerned that Biden’s made-in-America electric car provisions will hurt Europe’s auto industry. French officials said Biden needs to consider the implications of his domestic policies on his allies.

In addition to these problems in their relationship, the United States and France tend to stick together when it comes to defense issues; and therefore, the speeches of Ukraine and Russia are planned for the entire duration of the French visit. Both countries will do what they have always done – put their heads together to help their allies and come up with solutions to the conflict.

While the relationship between France and the United States has historically been strong, the French state visit has come at a time when both nations need to work on some issues and return to their former strength as an ally. The historical bond between the two has allowed for open communication and conflict resolution when the two nations run into problems together.

Currently, NATO has a combined GFP rating of 3.8900. The individual categories are detailed here. There are a total of 30 countries included in the military classification of NATO Member States (2022) annual defense review.

Who is France’s oldest ally?

In a speech he gave in Edinburgh in June 1942, Charles de Gaulle described the alliance between Scotland and France as “the oldest alliance in the world”. See the article : Rudy Giuliani hit back “over politics” following Roe’s move.

How many allies does the US have?

The report lists 34 countries – NATO members, Japan, South Korea and Australia, (three Pacific allies) and the six member countries of the GCC. These countries are seen as allies of the United States given the minimum requirements of the alliance.

Who were the allies of the United States? In the Second World War, the three great Allied powers – Great Britain, the United States and the Soviet Union – formed a Grand Alliance that was the key to victory.

What countries are not allies with the US?

The United States has formal diplomatic relations with most nations. This includes all UN member states and observers other than Bhutan, Iran, North Korea and Syria, and the UN observer State of Palestine, the latter of which the The United States does not recognize it.

Who are the 29 countries in NATO? 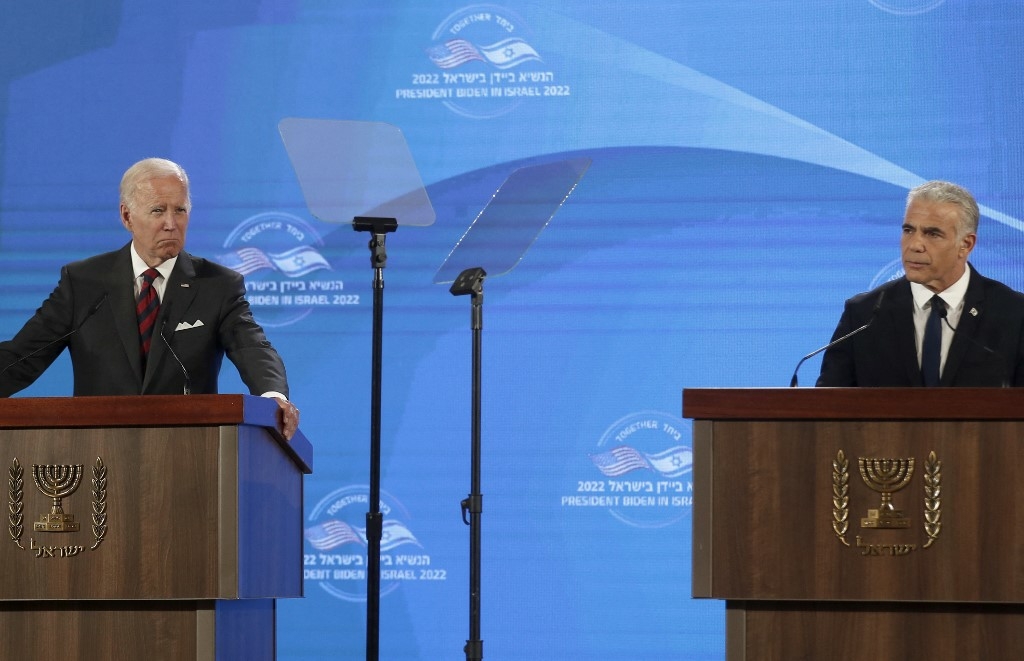 What is the first country to recognize US?

When was the United States first recognized? On September 9, 1776, the Second Continental Congress adopted a new name for what had been called the “United Colonies.”

What country does the U.S. not recognize?

The United States has formal diplomatic relations with most nations. This includes all UN member states and observers other than Bhutan, Iran, North Korea and Syria, and the UN observer State of Palestine, the latter of which the The United States does not recognize it.

On December 20, 1777, the Kingdom of Morocco became the first country in the world to recognize the independence of the United States, just a year and a half after the United States Declaration of Independence. Treaty of peace and commerce signed by Charles Gravier, Count of Vergennes on behalf of King Louis XVI.