Crop inspection, planter maintenance and a new opportunity! A neighbor stopped by and got some land from the CRP that he wanted to know if we wanted to rent. We rented the land for the first time. Pretty pumped up! A few trees need to be pulled out, and then I’ll try to put beans in it without processing. It will be interesting to see how it turns out. Pretty grateful for the opportunity!

Grant Hilbert had always known he wanted to be a farmer, but he thought he would have to work 20 or 30 years in another profession to afford to buy land in Iowa.

It turned out that it took him only six years to play video games.

Hilbert, 21, of Ankeny, has earned enough money from a YouTube video in which he plays the video game Farming Simulator to help him buy 250 acres in Poweshiek and Mahaska counties that he has now planted with corn and soybeans.

Before anyone gets a mental picture of a sloth who gets rich on video games, know that Hilbert shot, edited and published videos almost every day he was enrolled in classes at Iowa State University, where he earned a degree in agriculture and economics in 2020. . .

The reason he has more than 1.3 million followers on his The Squad YouTube channel is that he comes up with fresh ideas for videos, including once he and his friends built a racetrack inside the Farming Simulator and held a virtual race.

In a recent video – still posting several Farming Simulator videos a week – Hilbert and Chandler Buch, hired by Hilbert to help shoot the video, play the role of buying a tractor at auction. The video had 55,000 views and 84 comments in 24 hours.

Hilbert and a friend launched The Squad channel in 2014, when they were in 10th grade, playing a series of popular video games for the first time.

“My friend and I were business-minded. We got into it knowing you could make some money from YouTube,” he said.

Within a few months, the channel was only Hilbert, and he mostly played only Farming Simulator, a series of video games developed by GIANTS software and launched in 2008 that allows players to virtually grow crops, raise livestock and sell agricultural assets.

When Hilbert went to college in 2016, a new version of Farming Simulator came out and Hilbert became interested again. He attended classes at ISU from about 8 a.m. to 2 p.m., filmed videos in the afternoon, then edited and posted them every night.

“I didn’t have as much fun experience in college as many other people; I did YouTube,” he said.

More than one-third of U.S. agricultural land was inherited or donated by a family member, and another 16 percent was purchased from relatives, according to a 2016 study conducted by the U. To see also : 10 horror video games Movie fans must play.S. Department of Agriculture’s Department of Economic Research.

Hilbert could not do any of these things. His grandparents and uncles run a farm near Algona, but Hilbert’s parents, Barney and Rita, moved from the farm to Ankeny, where Barney works with supply chains for Corteva and Rita is a mortgage officer.

During his younger and senior years at ISU, Hilbert began researching mediation sites in the country looking for agricultural land in Iowa.

He bought his first farm immediately after graduating from college. He later bought two more farms in the same area of ​​the southern district of Poweshiek and the northern district of Mahaska, near Montezuma. All three plots, totaling about 250 acres, together cost more than $ 1.8 million.

“I am borrowing a lot of money to buy these farms,” ​​he said. “I use a lot of financial leverage. I’d say 60 percent (the down payment) was from video and 40 percent from investing.”

Hilbert owns Bitcoin and has invested in MiningStore, a bitcoin mining site in Grundy County.

“Kudos to him for finding a way to do what he loves,” Farm Farm Iowa Federation President Brent Johnson said when he heard about Hilbert. “A lot of farmers on social media tell their stories. I absolutely like that.” 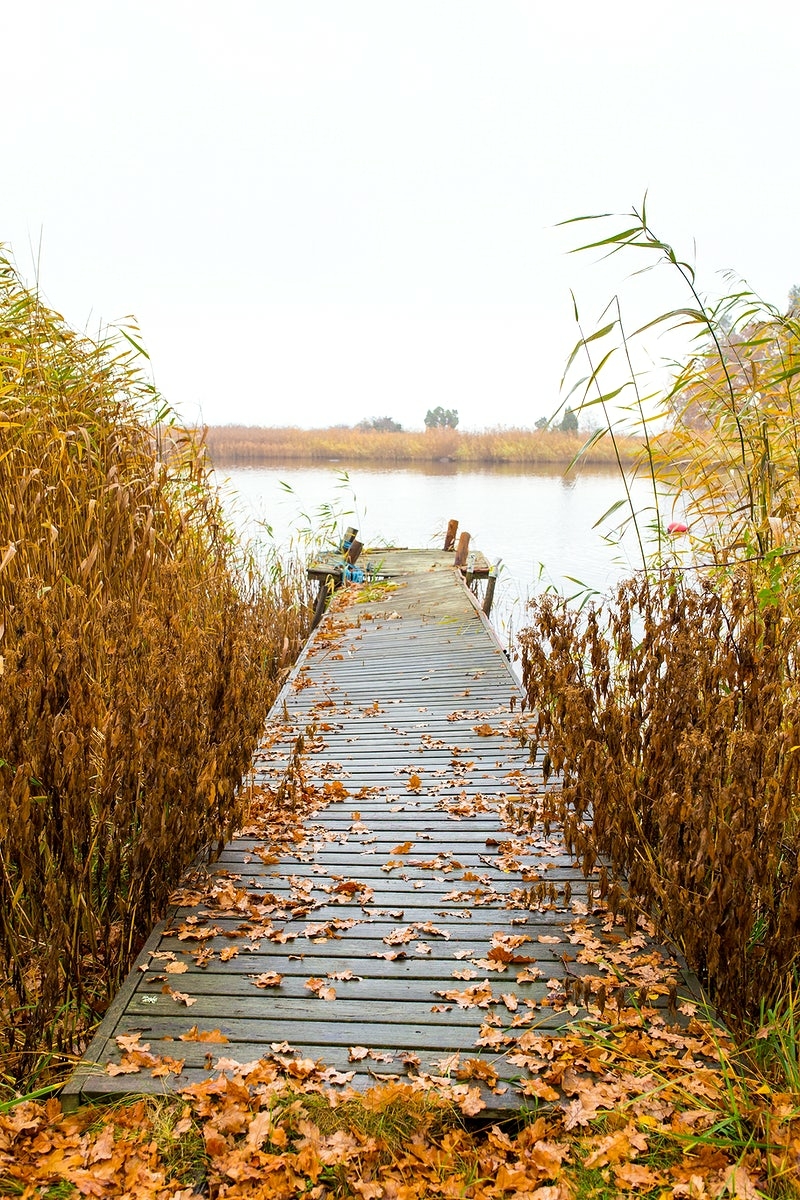 All Hilbert does on the farm is food for the Grant Hilbert YouTube video channel, which has 129,000 subscribers and 50 videos. Read also : The 10 longest running video game franchises, ranked.

His video from May 16 “The first day of planting corn 2022.!” has more than 69,000 views. The 19-minute video begins with Hilbert choosing from five vintage hats to wear for the occasion. Then he and Brother Spencer climb into the John Deere planter and get to work.

“Twelfth speed, about eight and a half miles per hour,” Grant Hilbert said.

Hilbert said he has not experienced any epic failures, but even small mistakes can make compelling videos. Take, for example, “Noobs Rebuilding a Hydraulic Cylinder” and “Spilling Corn on the Go!”

“There are a lot more older audiences on the real-life channel,” Hilbert said. “Maybe they’re retired or just want to watch a young guy do farming.”

He estimates that about 40 percent of his audience on any channel is a cross between another channel.

Hilbert is learning how to make the most of his farm repairs with – you guessed it – YouTube. But he also met some neighbors who were helpful and received labors and advice from his father. Because running a real farm is different from playing a video game.

“Any normal person who has little understanding of agriculture could easily play Farming Simulator,” he said. “Going and doing the right thing is a lot harder.” 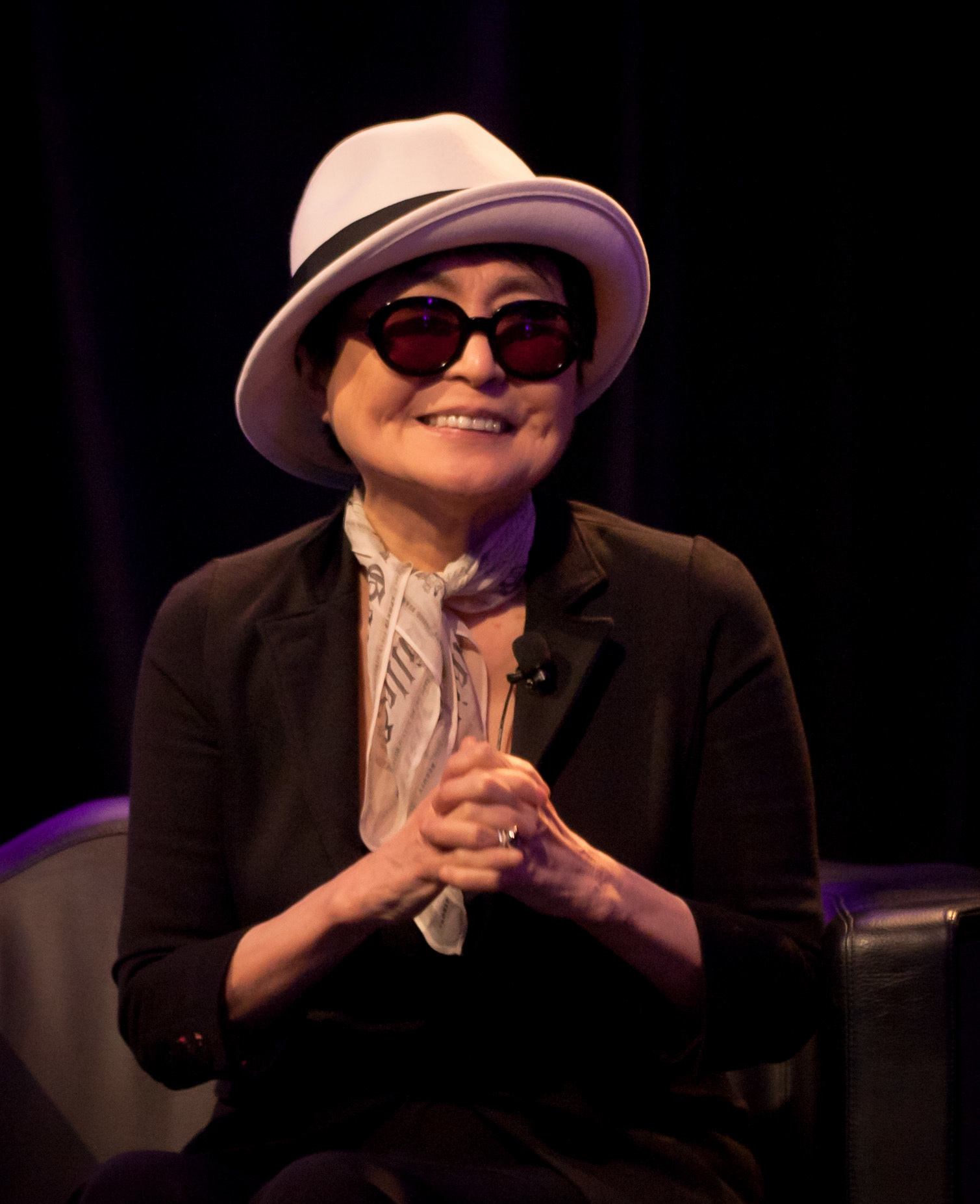 Read also :
8 Books That Will Challenge, Deepen, And Change Everything You Know About Video Games
Books about video games can be fascinating and inspiring, and as easy…

Most valuable crops grown in Iowa 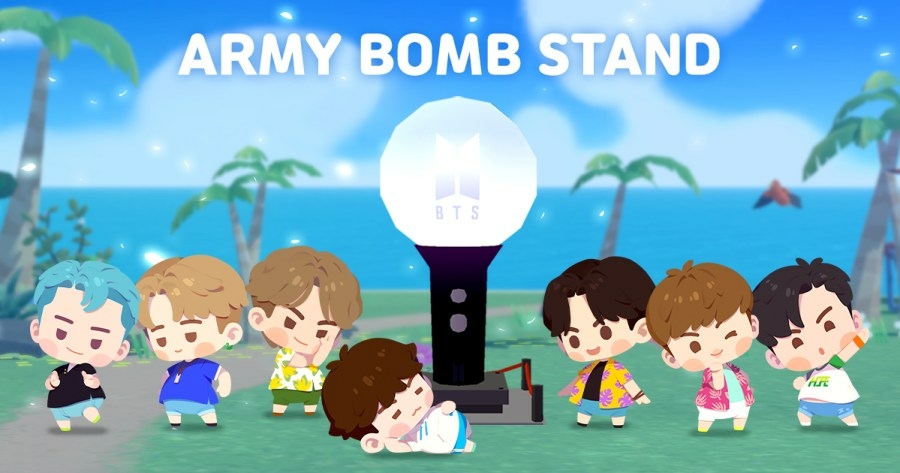 This may interest you :
Everything We Know About The New BTS Video Game ‘BTS Island: In the SEOM’
Here’s everything we know about BTS’s upcoming video game, from its acquisition…

Most valuable crops grown in Iowa

There are more than 2 million farms in the United States, about 98% of which are run by families, individuals, family partnerships or family corporations. See the article : Prime Video Schedule Additions: New TV and Movies Coming June 13-19.

. About 87% of all agricultural products in America are produced on family ranches or farms. One farm feeds an average of 166 people a year, both in the U.S. and abroad. Despite this, agriculture is only part of the U.S. economy, accounting for only 1% of U.S. GDP – families on farms and ranches make up less than 2% of the U.S. population. More African Americans are running farms now than ever before, as are Hispanic and Latino farm operators. Every fourth farmer is a novice farmer, a term that represents those with less than 10 years in agriculture – their average age is 46 years. About 11% of American farmers have served or are serving in the military. The U.S. imports $ 129 billion worth of agricultural products a year, but the country maintains a positive trade balance with $ 137 billion worth of exports.

state survey of agriculture. Crops are ranked according to the total annual value of production from February 2, 2022. Continue reading to see which crops grown in Iowa are the most valuable. You may also like:

Receive local news in your inbox!

You have a blue exclamation point on your porch farmhouse. Approach the marker and select how many hours you want to sleep.

How do you camp on Farming Simulator 19?

How do you ride in Farming Simulator 19? The simplest mode of transport would be to equip the tractor with a front loading arm and a pallet fork, then pick up each item separately and take it to its destination.

Each pig sells for $ 1,000 (not including shipping costs). As by-products, pigs also produce slurry from water and manure from straw. They do not need to be provided with any food in order to produce these materials at maximum speed.

What do you use straw in fs19 for? Once collected, the straw can be sold or used as animal bedding, creating manure. Straw is one of the three ingredients, along with silage and hay, needed to create a total mixed meal (TMR).

How to play Co-Op with friends. NOTE: With Crossplay enabled in Farming Simulator 22, you can play with players on PC, Mac, PS5, PS4, Xbox Series X / S, Xbox One and Stadia. To start your multiplayer journey, you will first want to access the Multiplayer tab from the main menu. Join the game “and” Create a game.

Is Farming Simulator 19 couch coop? Unfortunately no. Nor is it a cross platform. Thank you.

Can you coop Farming Simulator 19?

Farming Simulator 19 will allow up to four farms on a server at the same time, although each of these farms can be managed by one player or a team of players.

Is Farming Simulator 2 a player?

Multiplayer is available on all platforms for Farming Simulator 22. There is a limit of 16 players, but friends can play on any of the above platforms. The host must be on a PC or Mac to reach 16. If the game is hosted on a console, the maximum number of players is six.

What is the best crop to grow?