WASHINGTON (AP) – A government program launched on Thursday is giving American citizens the chance to play a role in resettling the thousands of refugees who arrive in the United States each year.

During Welcome Corps’ first year, the Department of State intends to line up 10,000 Americans who can help 5,000 refugees adjust to life in the United States.

“By tapping into the goodwill of American communities, Welcome Corps will expand our country’s ability to warmly welcome greater numbers of refugees,” the department said in announcing the effort.

When refugees from all over the world arrive in the US, they face a dramatically different lifestyle. To facilitate this transition, the department has traditionally worked with non-profit groups that specialize in refugee issues. Under the new program, five or more Americans could form a group and help fill that role as well.

They would apply as private refugees to resettle in the US and would be responsible for raising their own money to help refugees for the first 90 days. Assistance would include everything from meeting the refugees at the airport to finding them a place to live and enrolling the children in school.

A consortium of non-profit organizations with experience in refugee resettlement will help oversee the verification and certification of individuals and groups who wish to become private sponsors. They will also provide training for private sponsors to understand what it takes to help refugees adjust to life in America. The consortium will be responsible for monitoring the program.

The program will be implemented in two phases. First, private sponsors will be matched with refugees already approved for resettlement under the US Refugee Assistance Program. This will start during the first half of 2023.

Later, private sponsors could identify refugees abroad they would like to help, then refer those people to the Refugee Assistance Program and assist them once they arrive in the US.

The program is different from a recent initiative that allows 30,000 people a month to enter the country from Nicaragua, Cuba, Haiti and Venezuela. They, too, need a sponsor, but are being admitted to the US under a humanitarian parole designation that lasts two years and offers no path to becoming permanent residents or citizens.

Under the refugee program, people fleeing violence or persecution can come to the US and stay permanently. Since the Refugee Act was passed in 1980, the US has admitted just over 3 million refugees.

The Welcome Corps program follows on from a similar, smaller-scale venture under which Americans were able to sponsor Afghans or Ukrainians. This program launched in October 2021 and has helped just over 800 people who have come to America through a network of 230 certified sponsor circles that included a total of around 5,000 people.

Sasha Chanoff, founder and chief executive of Boston-based RefugePoint, which supports Afghan refugees, said Canada has long used a similar model to help resettle refugees. Chanoff said the Circle of Sponsors program capitalizes on the enormous willingness among Americans to sponsor refugees, something that cuts across political divisions.

“This represents perhaps a unique opportunity in our history – certainly in our recent history – to really open up space for Americans to protect lives by sponsoring a family,” he said. “We’ve seen the incredible interest from the American public – Republicans, Democrats, Liberals, Conservatives, Veterans, so many others across the political spectrum.”

President Joe Biden pledged in a 2021 executive order to restore the US as the world’s safe haven and called for private sponsorship of refugees. Under President Donald Trump, the US has largely rolled back the refugee program.

But Thursday’s announcement comes as the US is totally off track if it expects to reach Biden’s target of 125,000 refugees admitted to the US during the 2023 budget year. According to State Department data, the US admitted just 6,750 refugees in the country by December – three months into the fiscal year.

Krish O’Mara Vignarajah, president and CEO of the Lutheran Immigration and Refugee Service, praised the Biden administration’s “forward thinking” program, which has “the potential to strengthen bonds between refugees and the communities they will call home.” . But Vignarajah also noted the low number of refugee admissions. The group is a national non-profit organization that helps refugees, asylum seekers and other immigrants.

“The Biden administration must prioritize streamlining refugee admissions, which remain woefully low this fiscal year. Without urgent action to increase efficiency, there is a risk of wasting the compassion of individual sponsors and the expertise of professional refugee resettlement organizations,” Vignarajah said in a statement.

Assistant Secretary of State Julieta Valles Noyes told reporters on Thursday that the agency responsible for interviewing refugees abroad conducted more than 20,000 interviews during the first quarter of the year and that she was “confident” that the number of refugees that would arrive in the coming months would increase.

What countries does the U.S. accept refugees from?

Where does the U.S. get refugees from?

Where are they from? The United States has consistently received refugees from Asia, Africa, Europe and Latin America, although the total number of admissions has changed dramatically in some regions since the US refugee resettlement program was created.

Which country accepts the most refugees?

Türkiye hosts the largest number of refugees with 3.7 million people. Colombia is second with more than 2. See the article : Three of the top 10 happiest travel destinations in the world are in the US. – This is a list of lists.5 million, including others in need of international protection.

Which U.S. state accepts the most refugees?

In 2020, more than half of admitted refugees (56%) were resettled in the top ten resettlement states (Table 5). California, Washington, and Texas resettled the most refugees (10, 9. Read also : The United States is taking enforcement action against confidence in interests held by the Russian oligarch.4, and 7.6 percent of admitted refugees, respectively), and Washington, Idaho, and Kentucky resettled the most refugees per capita,… 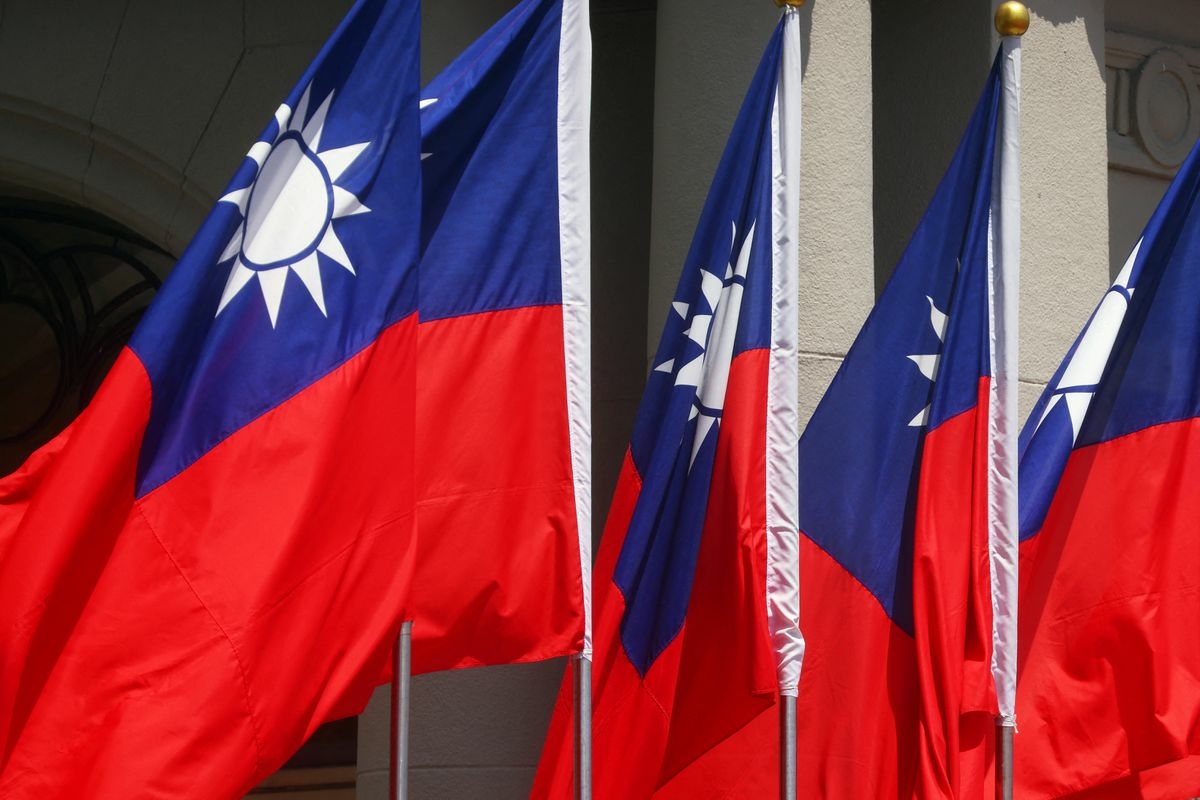 This may interest you :
The US and Taiwan begin formal trade negotiations under the new initiative
A protester holds flags of Taiwan and the United States in support…

What are the requirements for a refugee to be chosen to go to America?

According to the Immigration and Nationality Act (INA), a refugee is a foreign national who generally has suffered persecution in the past or has a well-founded fear of persecution because of race, religion, national origin, membership of a particular social group or policy opinion. See the article : OHIO’s Master of Sports Administration program is ranked 2nd in the world by SportBusiness.

How do refugees get to America?

You must receive a referral to the US Refugee Admissions Program (USRAP) for consideration as a refugee. For more information on escalation criteria, see the USRAP Inquiries and Worldwide Processing Priorities page.

What is the U.S. law on refugees?

Under US immigration law, a person granted asylum is legally allowed to remain in the country without fear of deportation. They are eligible to work, travel abroad, and request their spouse or children under 21 to join them.

Can a U.S. citizen sponsor a refugee?

Washington — The State Department on Thursday announced a pilot program that will allow groups of US citizens and permanent residents to financially sponsor the resettlement of refugees fleeing war and violence around the world. 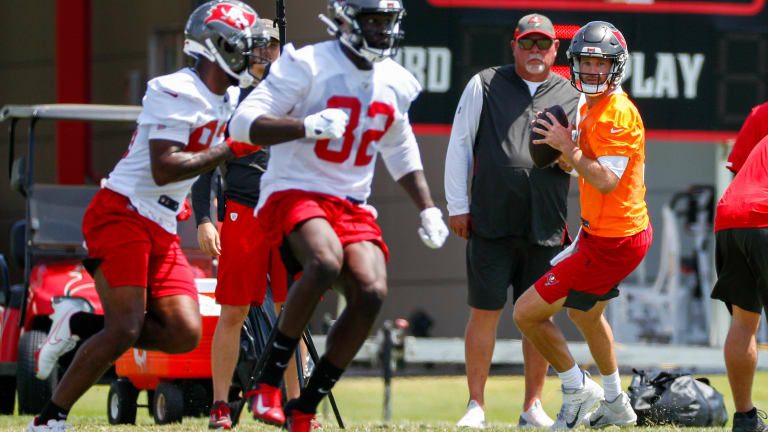 Which U.S. state accepts the most refugees?

Which US city has the most refugees? Houston, Texas It is the second most diverse city in the United States. And this city of four million people is number one in America for hosting the most refugees. Refugees who came from all over the world: from Vietnam and Burma to Afghanistan and Iraq. 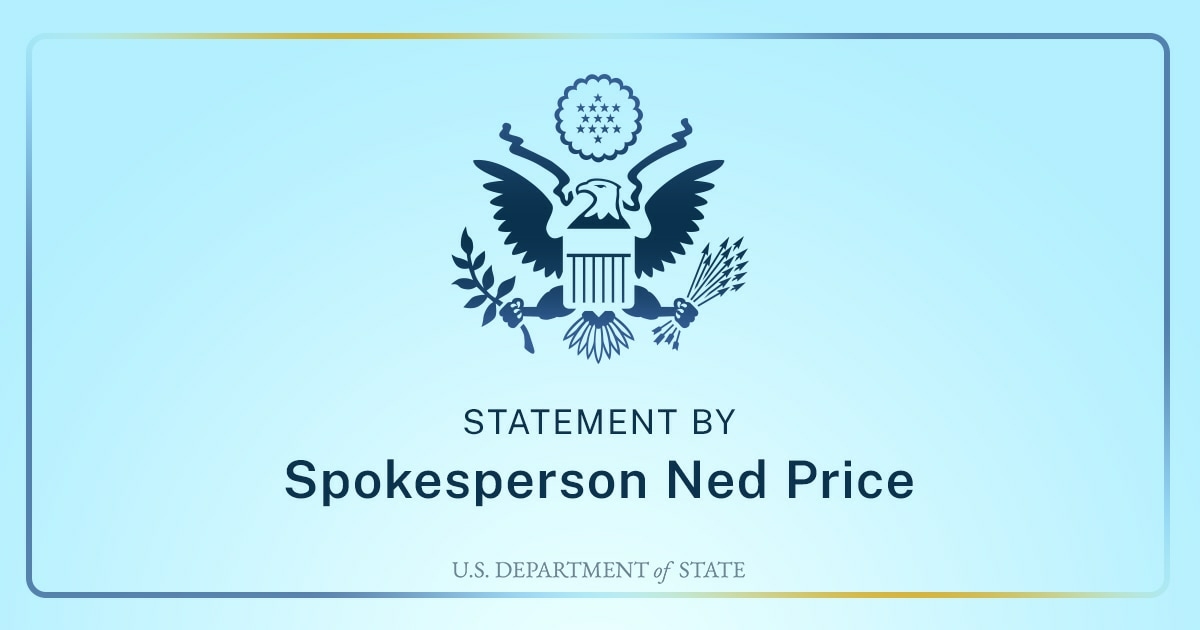 To see also :
US Support for ECOWAS Sanctions Against Guinea – United States Department of State
The United States commends the decisive action taken by the Economic Community…

What happens to refugees when they come to America?

What happens to refugees when they arrive? Resettlement agencies assist refugees during their initial resettlement to the United States, including applying for employment services, enrolling youth in school, applying for Social Security cards, and connecting with necessary social or language services.

Do refugees get permanent residency in USA?

Do refugees ever go back to their home country?

Many refugees do not return; either they ‘return’ spontaneously, but often do so singly or in groups, all at different times of their choosing, or more confusingly, going back and forth from the country of refuge to the country of origin as security and livelihood conditions dictate .