Yesterday, Prime Minister Justin Trudeau met with Vice President of the United States of America Kamala Harris on the sidelines of the Asia-Pacific Economic Cooperation (APEC) Meeting of Economic Leaders.

The Prime Minister and the Vice President reaffirmed their commitment to deepening US-Canadian relations and discussed progress in implementing the roadmap for a renewed US-Canadian partnership. They discussed the importance of economic ties between our countries and how to further strengthen them in the interest of all our citizens. This includes deepening cooperation on supply chains, critical minerals and clean growth as part of our mutual commitment to tackling climate change, which is critical to the health of our societies and economies.

Prime Minister Trudeau drew attention to the upcoming release of Canada’s Indo-Pacific strategy. He underlined Canada’s interest in working with the United States to advance common priorities in the Indo-Pacific region, including climate action, infrastructure development, and regional security.

Prime Minister Trudeau thanked Vice President Harris for convening a meeting with the leaders of Japan, Australia, South Korea and New Zealand earlier in the day to condemn North Korea’s latest missile launch and call on the regime to end its missile and nuclear programs. Prime Minister Trudeau reaffirmed Canada’s commitment to multinational efforts to help monitor UN sanctions against North Korea to which Canada is contributing through Operation NEON.

The Prime Minister and the Vice-President drew attention to the importance of continuing to provide Ukraine with military, financial and humanitarian assistance. They pledged to continue working together to hold Russia accountable and help address the serious consequences of the conflict on food and energy security.

The two leaders discussed the ongoing crisis in Haiti, expressing concern about the ongoing security and humanitarian crisis. They agreed to continue to work closely with partners in the region to facilitate access to humanitarian aid for the victims and to hold those responsible for the unrest to account.

The Prime Minister and the Vice President also discussed our steadfast commitment to upholding our democratic values ​​and defending human rights and freedoms, including the fundamental right of women to choose. They condemned the Iranian regime’s continued attacks on brave Iranian women, students and people who are peacefully protesting the tragic assassination of Mahsa Amini at the hands of the regime’s so-called “morality police”. The Prime Minister reiterated that Canada is listening to and joining the voices of those who demand change and respect for their fundamental human rights. 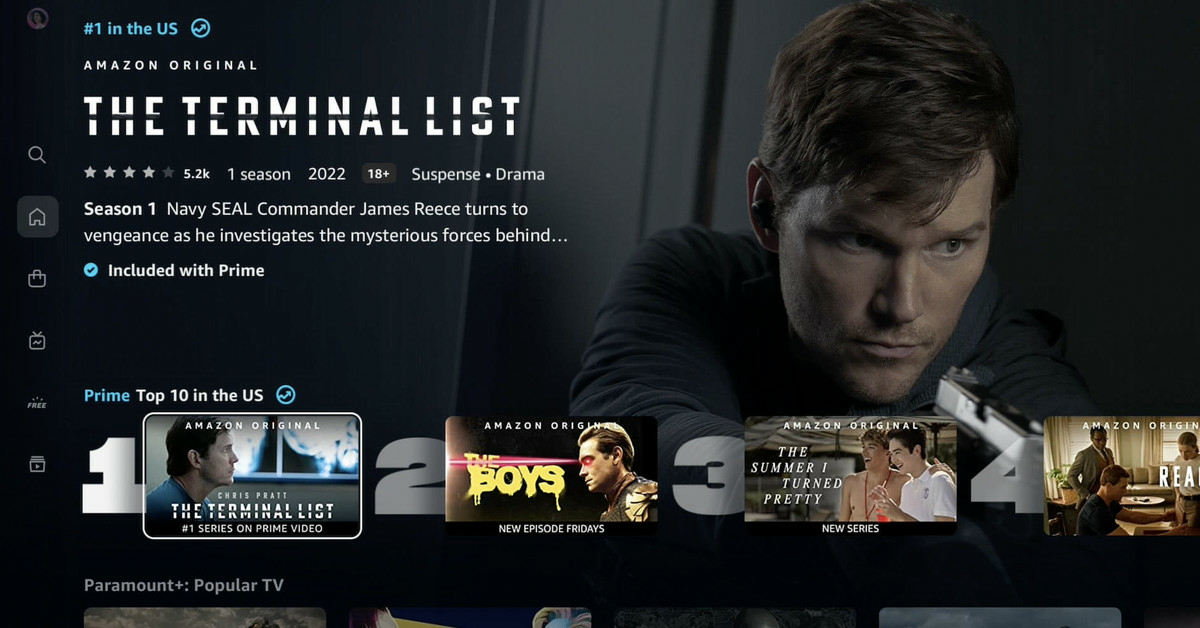 On the same subject :
Amazon is giving Prime Video its biggest redesign in years
New navigation, the top 10 list and a very familiar look and…