Women are less credited than men for their work in the sciences, new research shows

Women who are part of research teams that publish scientific papers in laboratories across the United States are less likely to be credited for their contributions than their male counterparts, according to new research from Northeastern University.

By checking, among other things, the role, research experience and time spent on a project, the researchers found that women are 13% less likely than men to be credited as authors of articles and 58% less likely than men to be credited on patents. Researchers, including Matthew Ross, associate professor jointly appointed to the School of Public Policy & amp; Urban Affairs and the Department of Economics at Northeastern University, analyzed two separate datasets during the research.

The first included large administrative data from research teams, their scientific output and credit allocation, which showed that women are “significantly less likely” to be named on published articles or patents compared to their peers. The second included responses from an informal survey of 2,660 men and women about their experiences with writing – and whether they felt discriminated against by not being credited for their work.

“We asked researchers around the country if they had ever worked on a project and had not been named on paper,” says Ross. “What we found from this completely separate data source is that female researchers reported that they contributed to articles they were left out of just as much if not more than men.”

The study found that women reported that they felt that the reason they were overlooked for writing positions was that their contribution was underestimated. In addition, the study found that women had to work harder than men to earn credits – and did significantly more than men when it came to “conceptualizing research, curating data, writing, reviewing and editing.”

Ross says the inequality speaks to systemic, “complicated dynamics of power” in research laboratories across the country, where there is no “explicit set of rules for who is, or should be, credited” for published research.

“It is this kind of implicit bias that has a significant impact” on women, “he says.

To counteract the implicit bias, Ross says the scientific community should make rules that force academics and supervisors to think about who contributes, and in what ways.

There has been a movement to standardize the practice of crediting researchers in scientific publications. This shift is centered around a “contribution ownership” model rather than an authorship model that recognizes the contributions of everyone involved – not just those involved in writing and auditing.

“What we were originally interested in was what is called the production function of science,” says Ross. “The other way you might think of it is that you have research laboratories that perform experiments and produce patents and publications, and these laboratories employ students, research assistants and other faculty members, etc. What we did was try to quantify the inputs and results from the scientific process. . “

By collecting the first information, Ross says that what stood out to his team was the strong difference between men and women in the dataset.

The researchers note that it is well documented that women are strongly underrepresented in scientific, or so-called “STEM”, fields. Ross says he believes the research results are “especially important because if you want to have more women in leadership positions … in STEM … and if women are not credited for their work, it makes it harder for them to advance into these leaderships. roles.”

According to UIS data, less than 30% of the world’s researchers are women. UIS data also shows the extent to which these women work in the public, private or academic sector, as well as their field of research.

Who is the first black female scientist?

Who was the first known female scientist? 1732: At the age of 20, the Italian physicist Laura Bassi became the first female member of the Bologna Academy of Sciences. One month later, she publicly defended her academic dissertations and received a doctorate.

Who is the most famous black female scientist?

Anatomist. Dr. Ruth Lloyd was known as the first African-American woman to receive a doctorate in anatomy. She started working on a degree in zoology, then doctoral research where she studied the fertility of female macaque monkeys.

Who was the first black African American scientist?

Who was the first American woman scientist?

19th century. 1848: Maria Mitchell became the first woman to be elected to the American Academy of Arts and Sciences; she had discovered a new comet the year before. See the article : USA vs. Colombia – Football Match Report – June 25, 2022. 1853: Jane Colden was the only female biologist mentioned by Carl Linnaeus in his masterpiece Species Plantarum. 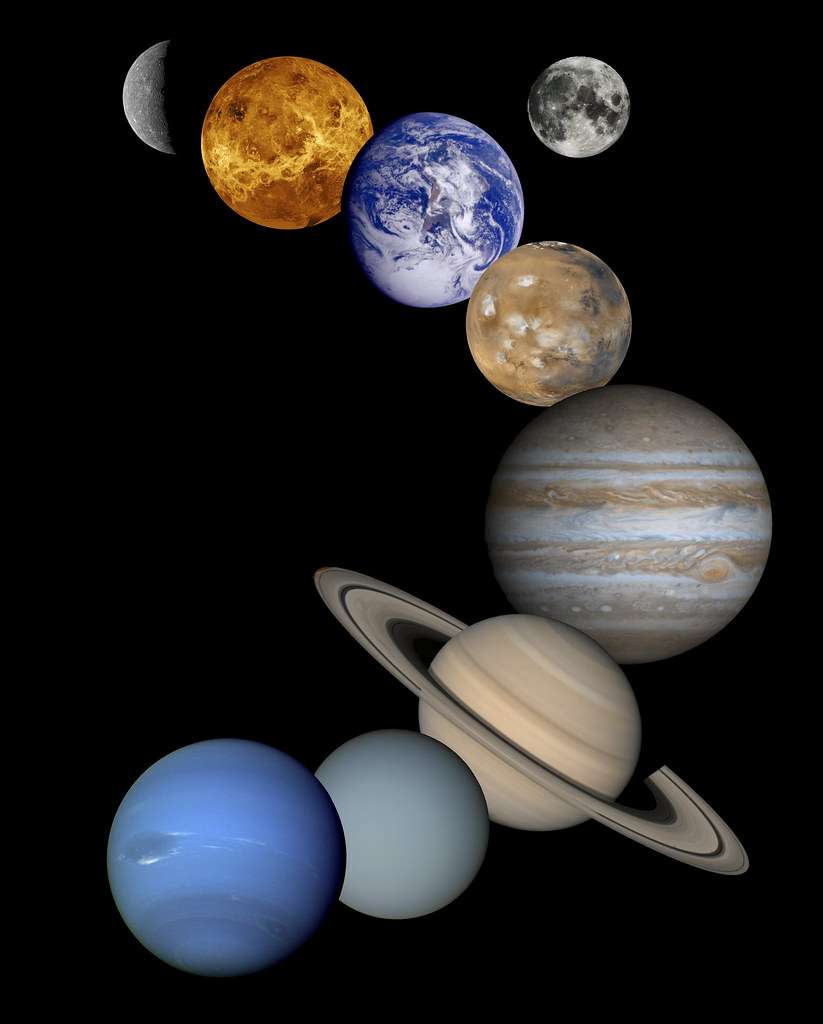 This may interest you :
Martial Arts and Asian American Identity | Penn today
The first thing to learn in judo is how to fall, says…

Who is the most famous female scientist today?

What is the name of the female scientist? Not to mention famous female science nobility like Marie Curie or individuals like Jane Goodall, Rosalind Franklin and Rachel Carson, whose names appear in textbooks and, from time to time, even in the popular media, how many prominent or pioneering female scientists can you name ?

To see also :
Papers of Freedom: Six books of encouragement for this day of Independence
On the Fourth of July, Juneteen, whether you celebrate both or not,…

Who was the first Black person to invent something?

Who was the most famous black inventor? George Washington Carver Carver is known for many inventions, including a variety of uses for the peanut.

What black person invented something?

The Three-Light Traffic Signal, invented by Garrett Morgan in 1923. With only an elementary school education, Black inventor (and son of a slave-bound parent), Garrett Morgan came up with several important inventions, including an improved sewing machine and the gas mask.

Who was the first black person invented? 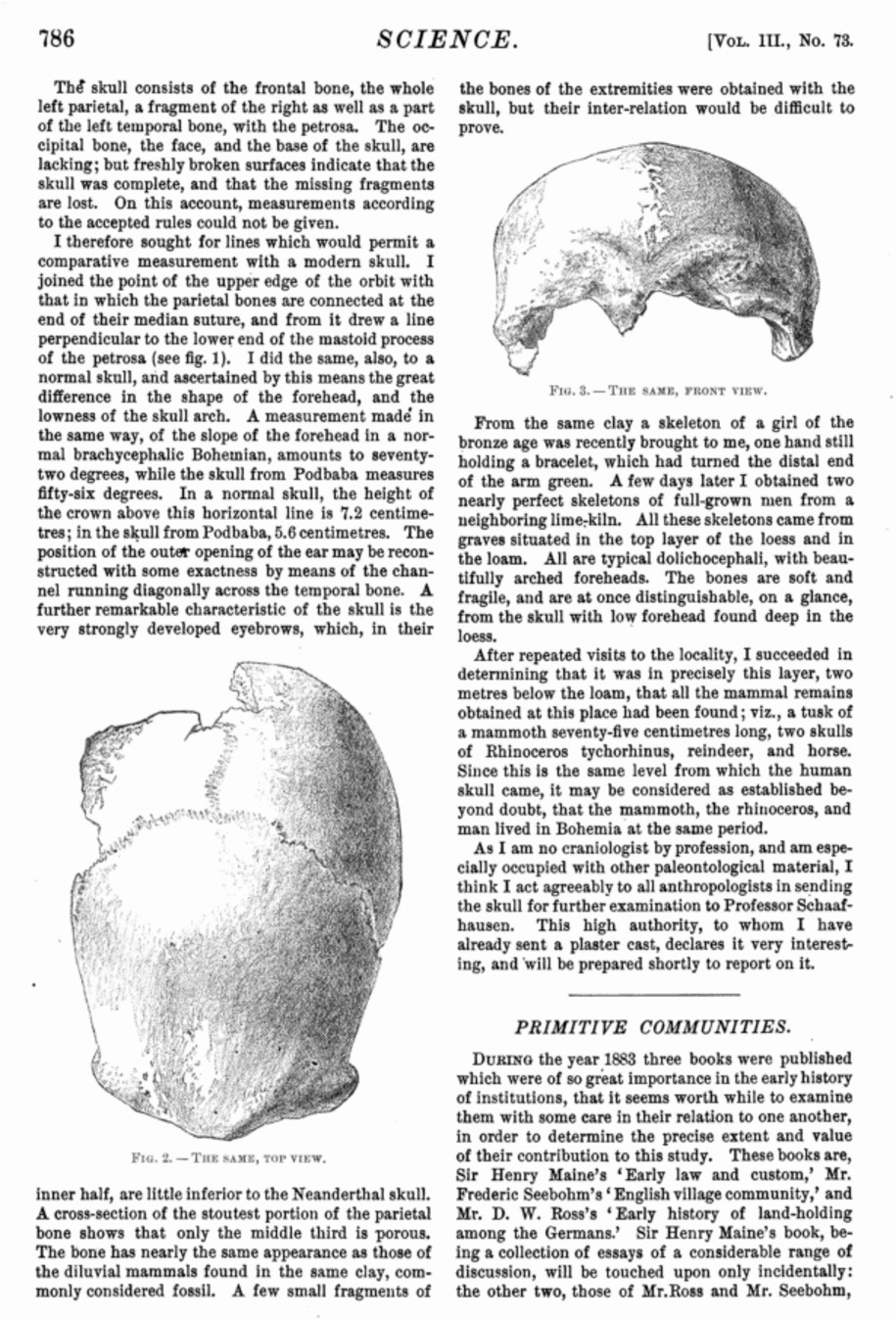 This may interest you :
Chilean voters soundly reject new “ecology” constitution
© 2022 American Association for the Advancement of Science. All rights reserved.…