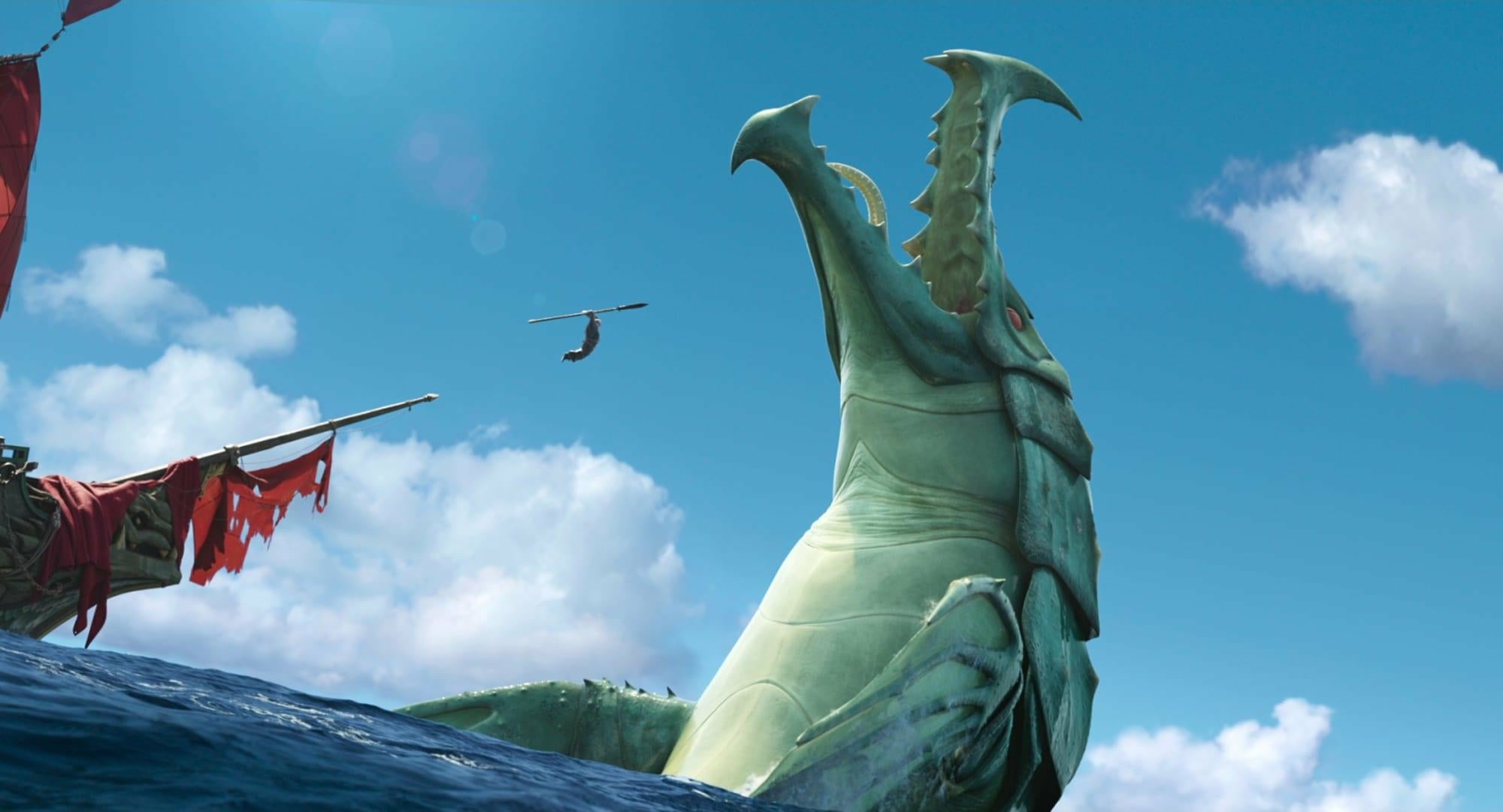 See the article :
The Sea Beast Sails to the Top of Netflix Rankings
What is the most popular series on TV? The 100 most watched…