All forms of media are prone to criticism, no matter what they are. Even though special authorities are present to regulate everything, media like books, video games and movies are still facing a lot of heat. From parents ’association to religious groups, someone is always against one thing or the other.

Video games are no exception to this rule and will probably face the most criticism of all forms of media. Despite mature games that have specific labels and censorship from regulatory organizations, such as the ESRB, people are still very opposed to the average. We discuss sexuality and violence in games almost regularly.

One of the most popular criticisms is the way the characters ’costumes, especially female, are revealed in games. Most people think that things like this and violence have a direct effect on the children who play these games. However, a new study has found that the characters in the sex game are actually harmless.

The sexualization of characters in video games does not cause harm to male or female gamers, according to a new study published in Computers in Human Behavior by Christopher Ferguson, James Sauer, Julia Kneer and Emily Lowe-Calverley, which were not found. any correlation between sexuality in video games and the alleged “harm” it leads to players.

No link between misogyny and sexuality in video games is present, according to the study. In video games, many female characters wear slightly revealing dresses and even this trend is declining now. However, the researchers were unable to find any major correlation between sexist attitudes and misogyny, and video games.

According to the study, the team used meta-analyzes to judge nearly 18 relevant studies and produce a result. Although some of the studies have shown some correlation between sexism and video games, there was no concrete evidence. Therefore, the team has not been able to find any evidence to support this very popular claim.

“A lot of hyperbole and moral outrage, but very little evidence that video games cause ‘harm’ to male or female gamers. As a purely ‘public health’ problem, this doesn’t seem to be much of a concern.” said Christopher Ferguson.

However, this does not mean that women should not have a better representation in video games. Players should press companies to make better female characters that young women can see. Video games are becoming more diverse every year and this is, of course, commendable. However, saying that there is a correlation between mental harm and sexualized video games is completely wrong.

“This doesn’t mean that people can’t advocate for better representation of women in games. They just need to be careful not to make ‘harm’ claims that can be easily unraveled,” she further elaborated.

The study said many of the higher quality studies could not find any correlation between the two. Some lower quality studies have found some evidence, but the research is questionable. So, this is just a way to blame the media for social issues and not for better female representation.

“Obviously, we go through these cycles of blaming the media for social problems. Again, to be fair, promoting a better representation of women in games can be a worthy cause even if it doesn’t cause harmful effects,” she said. added Christopher Ferguson.

Why do guys use female Fortnite Skins?

Rather, professionals use female skins because they are smaller and take up less space on the screen so they can see more. On the same subject : 6 Ways to Save on Video Games. The importance of vision is also why most professionals no longer use an extended resolution in Fortnite, since it reduces your field of view (FOV).

Why are female skins in Fortnite so Thicc? The female characters always wore a sort of charging pants, which looked great on them, which made them even bigger. In reality, it’s just the pants. Women’s soccer shoes, and even triple menace. Looking at their legs, they are literally sticks.

Why do boys use female skins in games?

Reducing the screen size, even a little bit, can make it easier for gamers to defend themselves in difficult situations. Female Fortnite skins are even harder to see into the distance because of their marginally smaller construction. That also provides a crucial offensive advantage.

Fortnite players have witnessed a plethora of skins that have been introduced over the years. However, some skins have been so good that the Fortnite community can never get over them. To see also : The besieged Netflix has reportedly cut its workforce once again. Fortnite’s visuals offer a unique animated look that makes some of the skin designs extremely attractive to gamers.

Are male or female skins better in Fortnite?

Female skins in Fortnite offer no tactical advantage All costumes in the game, regardless of gender, have the same number of hitboxes and Epic Games has developed to allow players to use any skins of their choice in games. See the article : 10 horror video games Movie fans must play.

On the same subject :
‘Tron’ Captures Lives Within First Video Games and Games
Released this month 40 years ago, Tron is another influential film of…

Is it OK to sexualize characters?

The sexuality of fictional characters is a relatively safe way to introduce sexuality and sensuality as a part of everyday life. In the real world for most individuals, sexuality and sexual attraction is just another fact of existence. Sexuality is an everyday norm.

What does it mean to sexualize characters? Sexualization (or sexuality) is about doing something sexual in character or quality or becoming aware of sexuality, especially in relation to men and women.

Can you sexualize a person?

The lust is to see someone through the lens of body parts and sexual fantasy rather than a healthy person who cares about you beyond the sexual realm. To sexualize someone in your head in this way is actually a normal and healthy treatment for all men (yes, even monogamous couples). 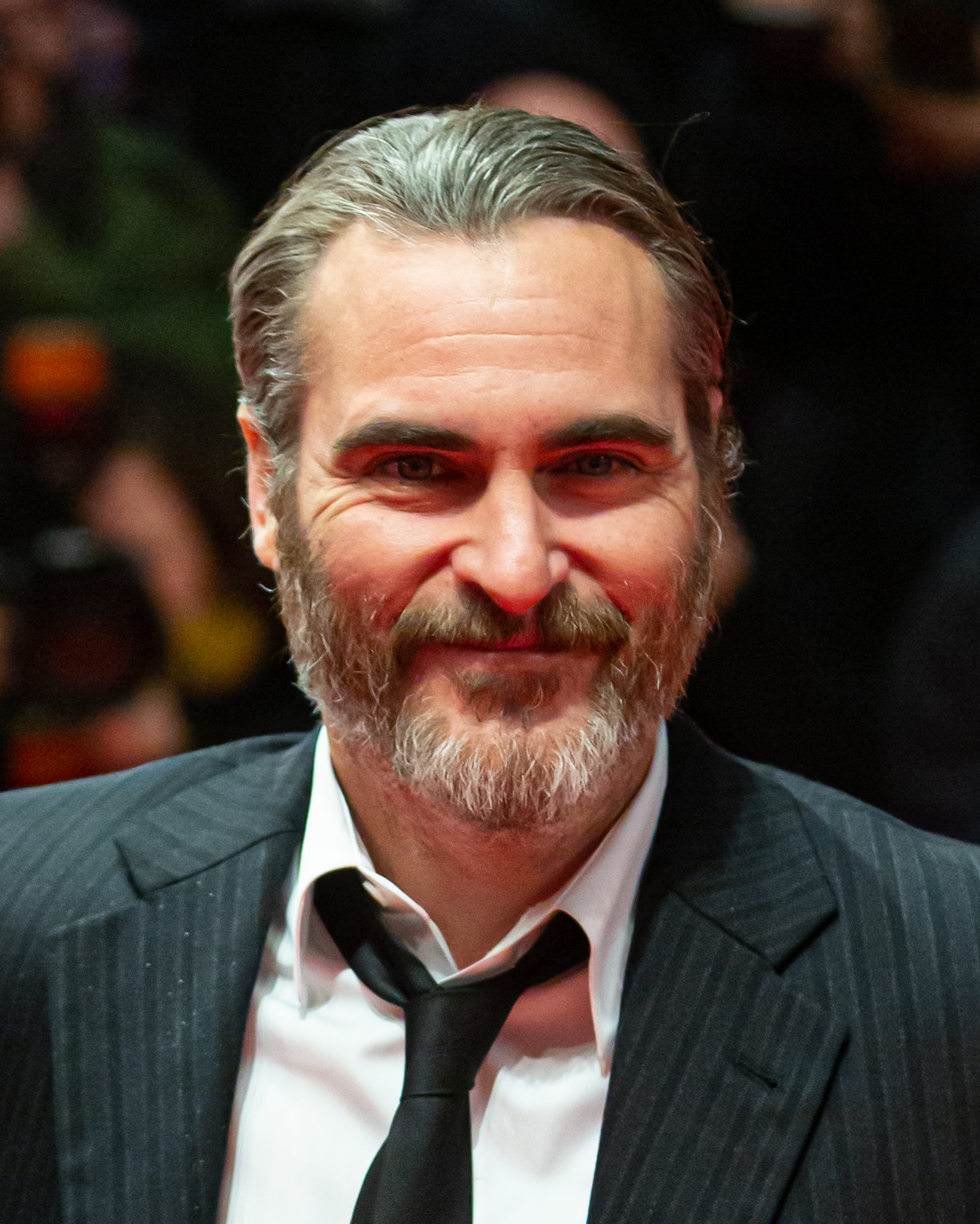 On the same subject :
Spotlight on the art of video games
The Monitor is a weekly column dedicated to everything that happens in…

What percentage of LOL players are female?

Are there female pro LoL players? Maya “Caltys” Henckel does not have the longest professional career in League of Legends. But she is still considered one of the best female LoL players in 2022. Caltys started her pro career in 2018. Her main role is bot lane AD Carry, but she also played a bit of jungle and street. superior.

What percentage of League of Legends players are male?

According to estimates, male gamers will represent 82 percent of U.S. League of Legends fans in 2018.

How many females are in League of Legends?

Of the 10 most recent champions, only three – One, Viego and Akshan – are male. The other seven are female, with Bel’Veth, the next champion to join the list, even being female. Overall, there are 98 male champions and 62 female champions in the game, including Bel’Veth. 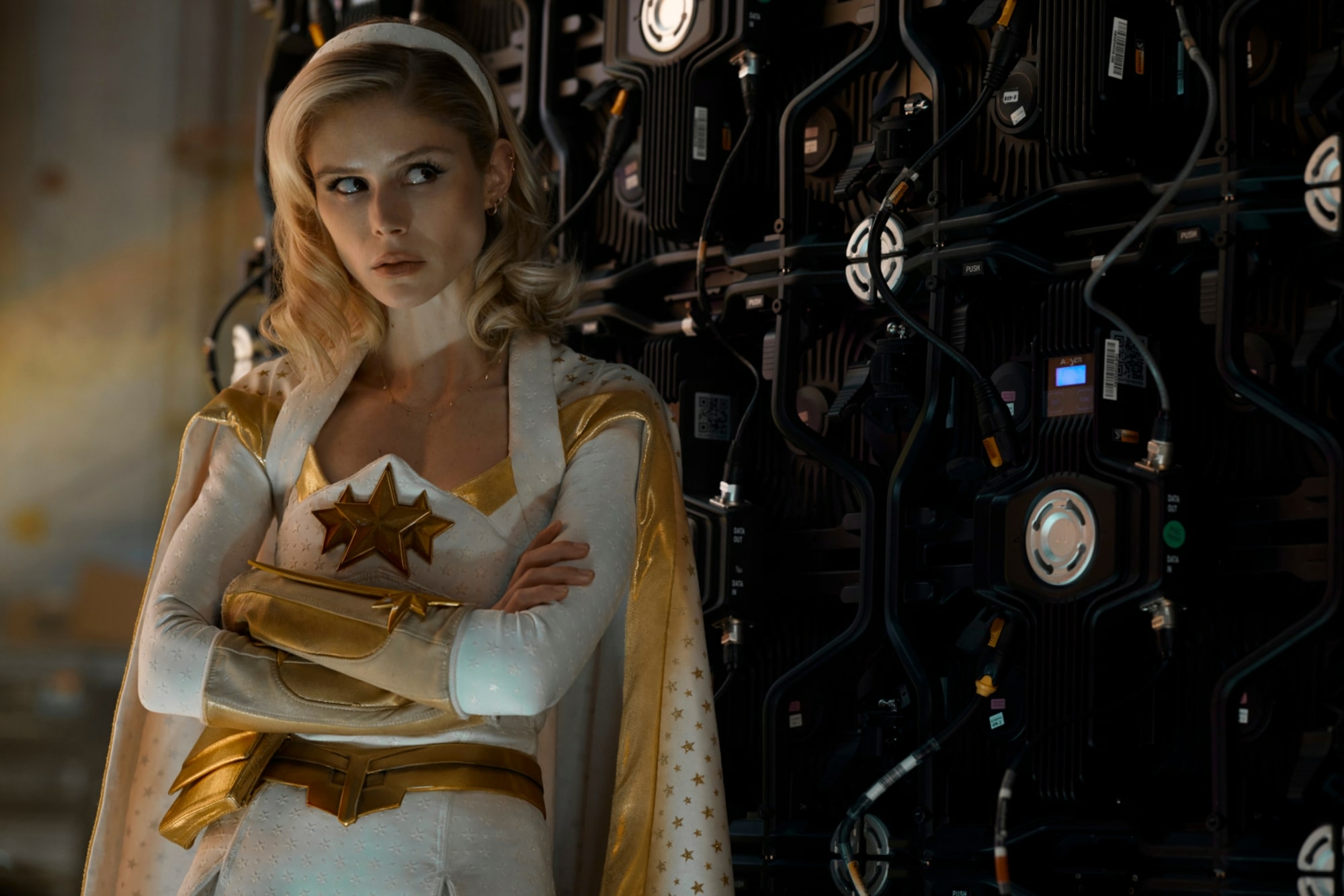 See the article :
Top 5 movies and shows on Prime Video this weekend: The Boys
Erin Moriarty (Annie January aka Starlight) in The Boys Season 3 Credit:…

How many Call of Duty players are female?

About one-fifth of Call of Duty’s 40 million monthly players are female and that percentage is growing, according to Activision, This is interesting because it is similar to CoD’s “brand map” from Europe to Europe. .

Who is the best female Call of Duty player?

What game has the most female players?

During a 2019 poll, 39 percent of female gamers said they played Pokémon Go, while another 34 percent played the actual Fortnite battle game.

What percentage of PS4 players are female?

Increase in PlayStation Female Gamers Over Time Now, in the PS4 / PS5 era, female gamers make up 41% of PlayStation console owners. This means that we have seen a huge increase in gaming interest since the first PlayStation was released in 1994. It would be interesting to see similar statistics for Xbox consoles, and PC gaming.

How many of gamers are female?

In 2021, women will account for 45 percent of gamers in the United States, up from 41 percent of American gamers who identify as women during the previous year.