Have you ever been attacked by the Minecraft phantom?

In the video game Minecraft, every now and then each player has to go back to their bed to rest. Don’t get distracted by building high mountain bases and skyscrapers, or digging deep into the cavernous depths. If you do, and you forget to sleep, a crowd of enemies will come after you at night!

It was a brilliant choice by the game’s designers to put your Minecraft avatar to sleep. After all, we all need rest! If we never stop and put our tired bodies to bed, we stop functioning properly, and eventually we go crazy and die.

God doesn’t stop at telling his people to sleep at night. He tells them to set aside a whole day for the Sabbath.

But rest is not only essential for life. It is God’s instruction to his people in the fourth commandment. God is more thorough than the Minecraft designers. He doesn’t stop at telling his people to sleep at night – he tells them to set aside an entire day for the Sabbath. There are two big reasons why. God wanted Israel to stop each week to remember both his rest and their salvation.

One of the places where God commands His people to keep the Sabbath is Exodus 20:8-11. Read also : All Politics Must Be Local – And Response. This passage says,

Remember the Sabbath day, to keep it holy. Six days you shall labor and do all your work, but the seventh day is a sabbath to the LORD your God. † † † For in six days the LORD made the heavens and the earth, the sea, and all that is in them, and rested on the seventh day.

God created the world in six days, and then he stopped on the seventh. God does not need to rest. It doesn’t get tired or wear out like we do. But God did rest on the seventh day. He stopped as an example for us to follow. God designed humans so that we get tired and need sleep; he modeled how we should rest. Then he even made it a day.

Stopping to keep the Sabbath teaches us that we are not God. As Adele Calhoun explains,

If you become indignant at how seemingly incompatible the Sabbath is with the tiresome and relentless demands you already make, consider what your fatigue means. Animals don’t think about how tired they are. And they have no Sabbath that they set aside for rest. They are people who recognize the difference between work and rest. The fact that we differentiate. † † is an indication that we should do both.

God made us for the Sabbath because He wants us to stop, follow His pattern, and remember that we are creatures dependent on Him (Ps. 127:2). 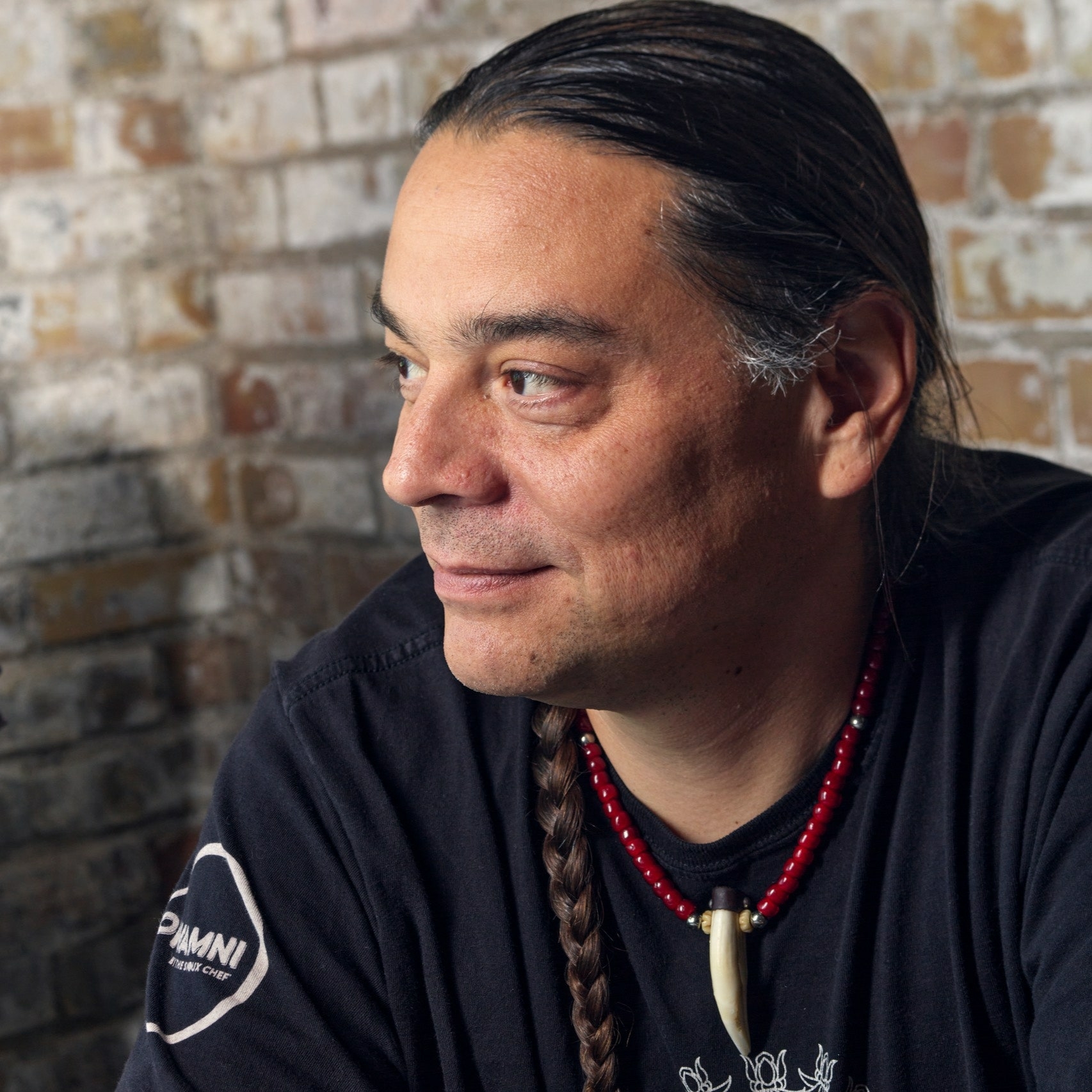 On the same subject :
How Owamni Became the Best New Restaurant in the United States
In the summer of 2021, Sean Sherman, a 48-year-old Oglala Lakota chef,…

A second reason for keeping the Sabbath is found in Deuteronomy 5:12-15. Here God emphasizes the need for the entire Israelite community to rest: “that your manservant and your maidservant may rest as well as you” (v. 14). There is no class difference because everyone in the community was once a slave. See the article : Slovenia National Day – US State Department. On the Sabbath, all the people stopped to commemorate this truth. As verse 15 commanded, “You shall remember that you were a slave in the land of Egypt, and the LORD your God brought you out from there with a mighty hand and an outstretched arm.”

Here God is telling all Israel to set aside a day to worship and remember how he saved the nation. They didn’t save themselves. No, God brought the community out of Egypt by a great display of his might and power.

As Christians, we too set aside a day for communal worship and renewal. From the earliest days of the Christian church, the disciples of Jesus gathered on the first day of the week. Sunday was the day that Jesus was raised from the dead. So every Lord’s Day we remember and celebrate our salvation.

God designed the Sabbath so that we experience joy and renewal in fellowship with His people.

We were slaves to sin, but Jesus saved us through his obedient life, vicarious death, and victorious resurrection. We celebrate these salvation realities with the entire Christian church because God designed the Sabbath so that we experience joy and renewal in fellowship with His people. 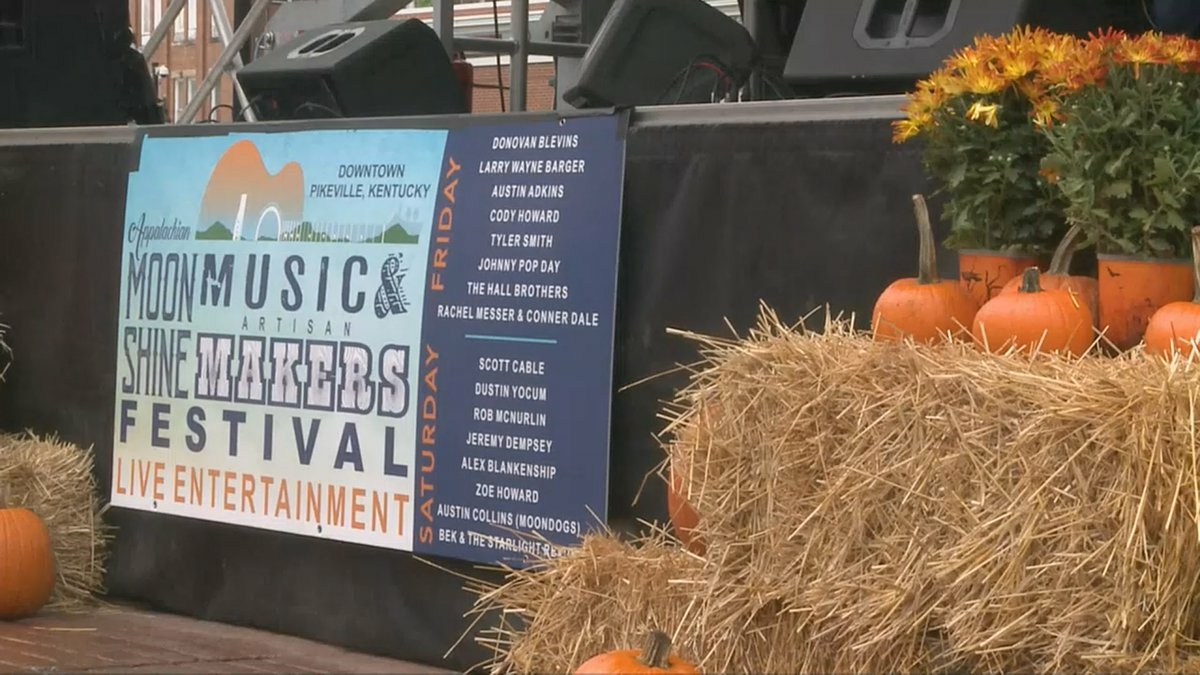 Sure Paths to Renewal

Do you experience peace and joy? See the article : Jenny Welbourn on YouTube Vlogging, a sustainable lifestyle and online burnout.

If you find yourself being harassed and persecuted by Minecraft enemies, there is a surefire way to find redemption. Lead your avatar to his bed. Build one if you must. Find your resting place and go to sleep!

If you’re waiting to rest until you’ve finished your project, zeroed your inbox and checked every voicemail, if you’re tired and plagued by deadlines and a joyless burnout, there’s an equally sure-fire way for you to also find redemption. Stop, rest and remember. Do not look for manna in the day when God better provided (Ex. 16:27-30). When the work week is over, turn off your computer, put down your tools, and gather with God’s people. Remember His rest and your salvation, and let the Lord of the Sabbath renew your body, mind, and heart (Mark 2:23-28).

See the article :
Minnesota food shelves struggle to meet surging demand amid rising inflation
More Minnesotans are seeking help from food shelves this summer as the…

Who did the Anabaptists worship?

Anabaptist worship was characterized by form and freedom. It included the reading and interpretation of the Bible by preachers and other worshipers, the practice of baptism, the sacrament, anointing, and other acts, while allowing immediate promptings of the Holy Spirit, as in 1 Corinthians 14.

Where did the Anabaptists worship? For worship, Anabaptists gathered in homes, barns, and caves to read the Scriptures together.

What did Anabaptists believe about Christianity?

The 16th-century Anabaptists were Orthodox Trinitarians who accepted both the humanity and divinity of Jesus Christ and the salvation through his death on the cross.

Are Anabaptist and Baptist the same?

Anabaptists trace their heritage to the radical reformation of the 16th century. Other Christian groups with different roots also practice believer baptism, such as Baptists, but these groups are not Anabaptists. The Amish, Hutterites, and Mennonites are direct descendants of the early Anabaptist movement.

Origins of Sunday worship Bauckham has argued that Sunday worship must have originated in Palestine in the mid-1st century, in the period of the Acts of the Apostles, no later than the Pagan mission; he considers the practice universal by the early 2nd century without any controversy (unlike.

Where did Sunday originate?

Sunday comes from the Old English “Sunnandæg,” which is derived from a Germanic interpretation of the Latin dies solis, “Sunday.” Germanic and Norse mythology personify the sun as a goddess named Sunna or Sól.

Who changed the day of worship from Saturday to Sunday?

However, on March 7, 321, the Roman Emperor Constantine I issued a civil decree making Sunday the day of rest, stating: All judges and townspeople and the craftsmen shall rest on the venerable day of the sun.

Who started the Seventh Day Adventist?

One such person was Ellen G. White, who, along with others, officially founded the Seventh-day Adventist Church in 1863. A prolific writer on faith and health, she is regarded by the Church as a prophetess who played an important role in solidifying many of the early beliefs of the Church.

Who is the founder of 7th Day Adventist?

When did the 7th Day Adventist start?

The Seventh-day Adventist Church had its roots in the Millerite movement of the 1830s to 1840s, during the period of the Second Great Revival, and was officially founded in 1863. Prominent figures in the early church included Hiram Edson, Ellen G.