June is Men’s Health Month, a time when health organizations across the country focus on encouraging healthy behaviors in men and boys.

Education efforts often focus on how men can improve their health outcomes through things like diet, exercise, and preventative care.

However, according to the American Academy of Sleep Medicine, one area that is often overlooked is sleep.

The organization’s 2022 sleep prioritization survey – which included 1,00 adult men – found they often skip other activities before getting a good night’s sleep.

Additionally, 62% of them said they stayed up after bedtime to drink alcohol.

AASM spokesperson Dr. Imran Shaikh, a member of the AASM’s Public Awareness Advisory Committee and a sleep specialist in Quincy, Illinois, said sleep is important because it allows the body and in mind to rejuvenate.

“Those who consistently sleep less than the recommended amount of healthy sleep could experience reduced cognitive and motor performance and be at risk for several health conditions, from cardiovascular disease and diabetes to obesity,” Shaikh explained. For adults, the recommendation is to get at least seven hours, he added.

According to the US Centers for Disease Control and Prevention, American men die, on average, about five years earlier than women. Additionally, they tend to die at higher rates from certain conditions, such as cancer, heart disease, and accidental injury.

Sleep can play an important role in cancer prevention. Disruptions to our circadian rhythm, the biological clock that tells us when to sleep and when to wake up, can increase the risk of developing certain cancers, including colon, breast and prostate cancers.

Finally, sleep deprivation and daytime fatigue are linked to an increased risk of accidental injury or death.

Drowsy people are 70% more likely to have accidents at work.

They were also found to be up to 2.9 times more likely to be in a car crash.

Lourdes DelRosso, PhD, who is an associate professor of neurology at the University of Washington, said playing video games and drinking alcohol can be problematic when it comes to falling asleep and getting a good night’s sleep.

“First, video games can be quite stimulating, inducing a state of mental arousal and increasing alertness, counteracting the effects of drowsiness or drowsiness,” she said. “Therefore, they may prolong the time it takes to fall asleep, once in bed.

“Second, there can be a feeling of ‘losing track of time,’ and video games can drag on late into the night or into the early morning,” she said.

Melatonin is a hormone that is produced when our eyes are exposed to darkness. It tells our body that it’s time to sleep. If suppressed by exposure to light, insomnia sets in.

DelRosso acknowledged that it can be tempting to think that drinking alcohol at bedtime might be a good solution, but it can backfire.

“As alcohol is metabolized, during the second half of the night, sleep can be restless, fragmented, and have rebound REM sleep, which is a stage where we dream or have nightmares,” he said. -she explains.

Alcohol can also decrease muscle tone, she added, which can cause snoring or obstructive sleep apnea, a condition in which the airways close during sleep, leading to lower levels of oxygen.

This condition can lead to excessive sleepiness the next day. It is also linked to health issues like depression, diabetes, high blood pressure, coronary heart disease, and accidents.

Cristiano Guarana, PhD, assistant professor of management and entrepreneurship at Indiana University Kelley School of Business, said that in addition to avoiding alcohol at bedtime, it’s a good idea to avoid coffee in the afternoon and evening. Both can interfere with your ability to fall asleep and stay asleep.

You should also get into the habit of going to bed and waking up at the same time every day. This is important, he said, because we have a biological clock that waits for a regular schedule.

It’s also a good idea to sleep in a cool room, according to Guarana. Body temperature should drop about two degrees Fahrenheit when we sleep.

“That’s why it’s usually easier to sleep and stay asleep in a somewhat cold room than in a warm one,” he said.

Guarana suggested that 65 degrees Fahrenheit is the sweet spot that will likely help you sleep well.

Guarana also highlighted the importance of avoiding blue light from screens for at least an hour before bed so that melatonin can regulate our sleep patterns. “Fundamentally, we are a private black society. We need darkness before we go to bed.

Finally, Guarana said that if you have trouble falling asleep, you should get up and not come back until you feel drowsy.

He explained that you don’t want to allow your brain to tie being in bed to being awake, which can make it harder to sleep. Go back to bed when you feel tired, he said, so you can break that association.

Do video games have positive effects?

Are video games more positive or negative? Time spent playing video games can have positive effects on young children. Video games are a favorite activity for children, but their effects on their health are often perceived as negative.

What are the good effects of gaming?

Video gaming is a recreational and entertaining activity that offers many benefits to gamers that go beyond entertainment.

Why video games are positive?

increase children’s self-confidence and self-esteem as they master the games. provide points of common interest and opportunities for socialization. To see also : This New Show Just Beat The Boys On Prime Video. develop reading, math, technology and problem-solving skills. encourage participation in related offline activities, such as reading or sports.

Do video games have a positive effect on the brain?

See the article :
The most difficult deadlines in video game play
Many different games feature difficult timers in different ways, but things rise…

Do video games rot your brain?

While there are some ways a brain can literally rot or turn to mud, watching video games or TV is not one of them.

Do video games destroy brain cells? “As long as games are part of a balanced lifestyle, there is no evidence that they cause harmful brain changes.”

Does video games damage your brain?

How video games destroy the brain?

How do video games affect the brain? Studies show that people playing “shooting games” damage the hippocampus area of ​​their brain. This is the area used for spatial and long-term memories. Research indicates this is because shooters require excessive use of the caudate nucleus rather than the hippocampus. 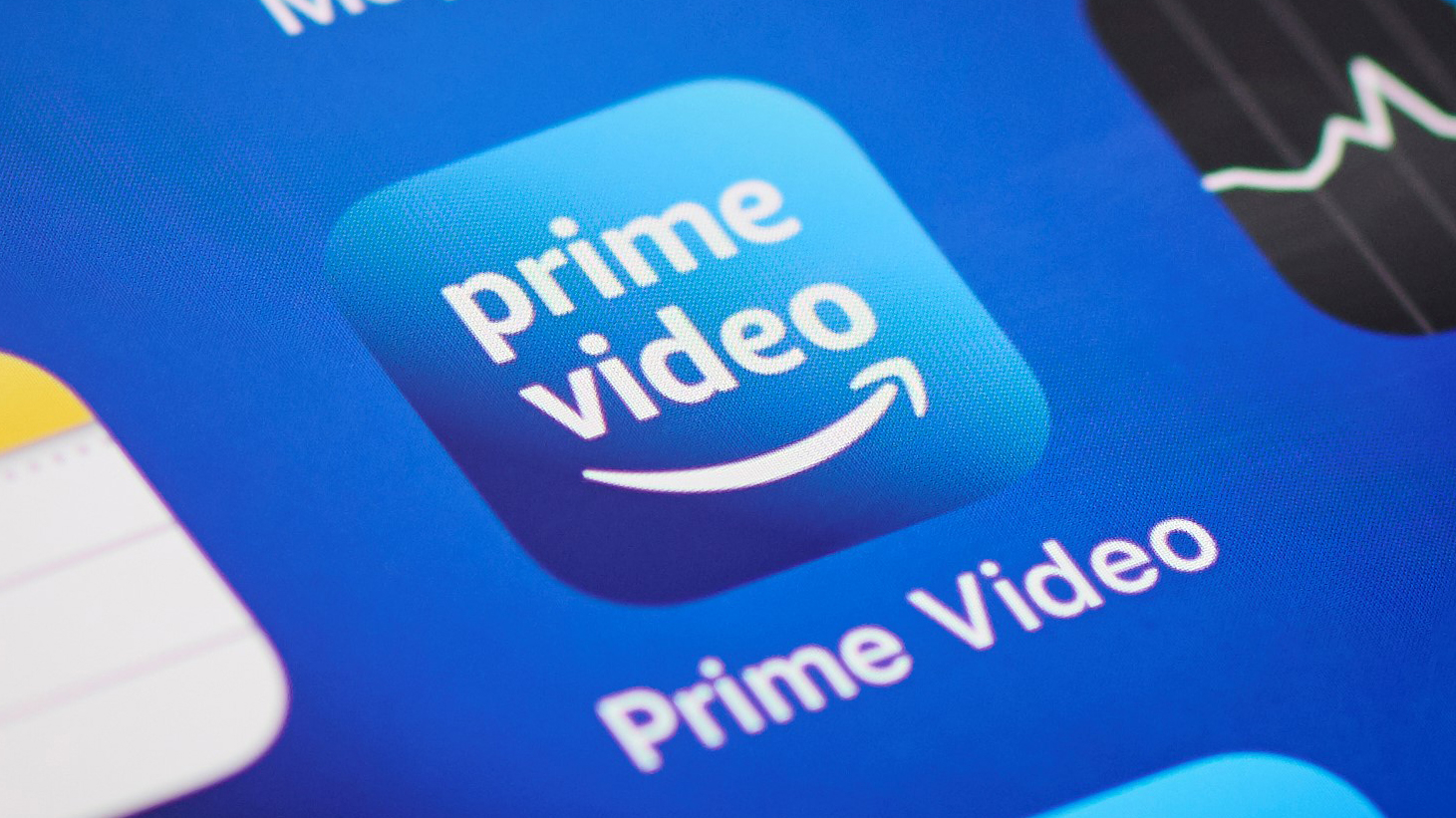 To see also :
Amazon Prime Video just got a cool free streaming upgrade
All the best features, news, tips and great deals to help you…

Do gamers get sleep?

How can a gamer sleep better? How to improve your sleep as a gamer

Do gamers have a hard time sleeping?

Why do gamers have insomnia?

Do video games cause lack of sleep? 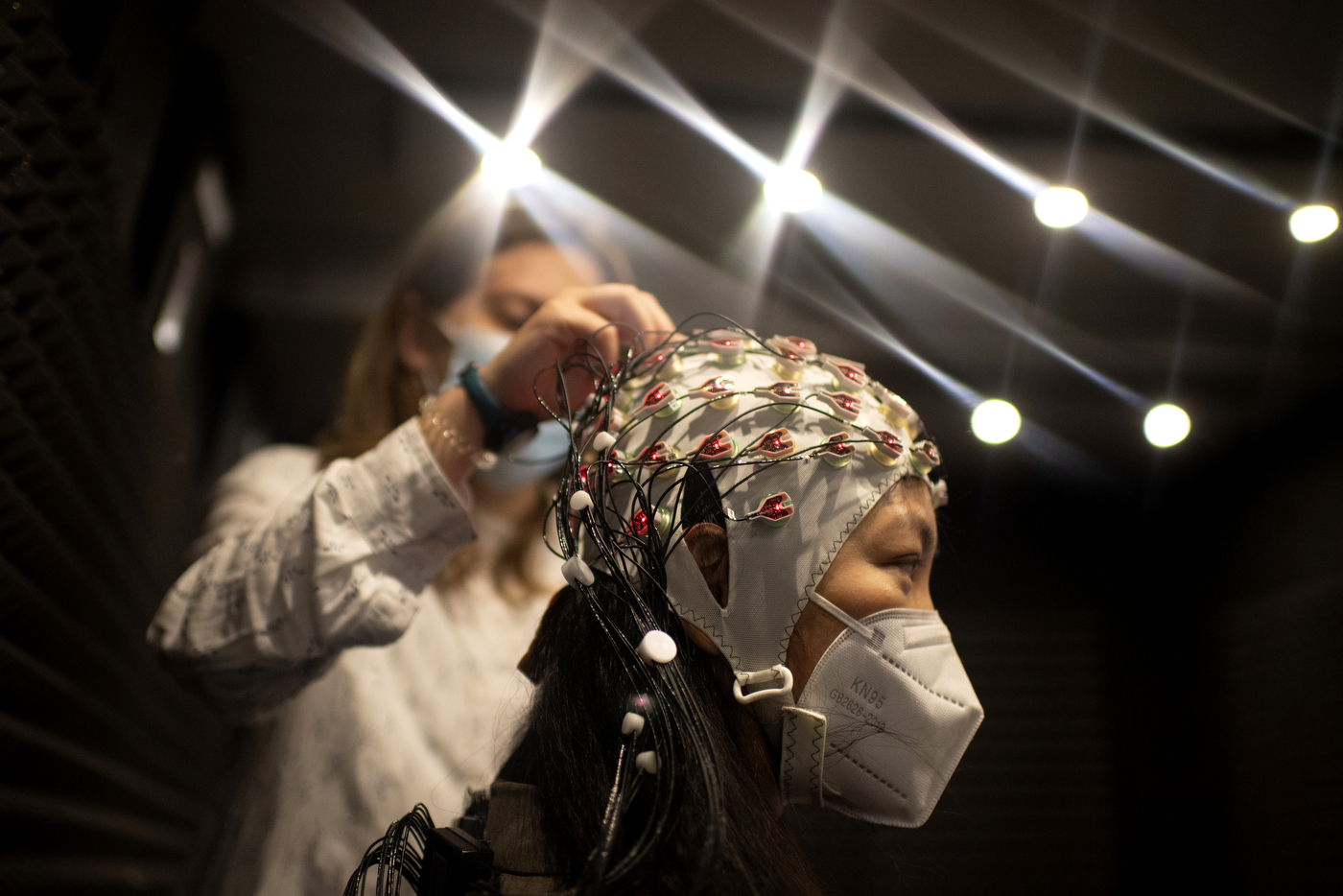 To see also :
New research suggests that music can be key to improving your memory
The research by Psyche Loui, director of Northeastern’s Laboratory of Musical Imaging…