The Biden administration on Thursday announced a new program to allow thousands of American citizens to directly sponsor refugees financially, an effort to increase the United States’ ability to accept more people seeking protection from overseas.

In a statement, Secretary of State Antony J. Blinken described the program, dubbed the Welcome Corps, as “the boldest innovation in refugee resettlement in four decades.”

“By launching the Welcome Corps, we build on a proud tradition of providing shelter and demonstrate the spirit and generosity of the American people as we pledge to welcome refugees in need of our support,” Blinken said.

According to the State Department, which released details on the program, the government will begin matching private sponsors interested in participating with refugees who have already won approval to be resettled in the United States during the first six months of 2023. .

In mid-2023, during the second phase of the program, sponsors will be able to begin referring potential refugees for resettlement and financially support them.

The State Department hopes to find at least 10,000 Americans willing to sponsor 5,000 refugees in the program’s first year. Private sponsors could include religious organizations, immigrant communities, educational institutions, businesses and others, Blinken said.

Sponsors are required to raise an initial amount of $2,275 per refugee to support them during their first three months in the country, intended to help with apartment storage, furniture and other needed items. The refugees would then be eligible for other federal programs, according to a senior State Department official who briefed reporters on Thursday.

Sponsors will also be vetted, required to develop a “reception plan” on how they intend to help refugees find work and housing, and will be subject to regular scrutiny by refugee groups, the senior official said.

The American sponsors will receive training from a group of refugee organizations, including the International Refugee Assistance Project and the Church World Service, according to the State Department.

The private refugee sponsorship program echoes one already in place in Canada. The senior official said the program has been “hugely successful” in Canada and that the federal government received “a lot of advice” from Canadian officials when designing this program.

The sponsorship model comes as the United States has failed to meet its annual refugee admission goals in recent years. Under the refugee admissions program created in 1980, presidential administrations set so-called refugee ceilings, or the number of refugees who can be admitted into the country.

The Biden administration has set a ceiling of 125,000 refugees for both fiscal years 2022 and 2023, but has struggled to meet those goals, citing dwindled resources.

The senior State Department official said the private sponsorship program will be one of several initiatives underway to improve the refugee admissions program and meet the Biden administration’s goal.

The program follows several other initiatives that rely on US citizens to sponsor migrants. The Biden administration has also launched programs to allow people fleeing Ukraine, Haiti, Venezuela, Cuba and Nicaragua who have financial sponsors to come to the United States temporarily.

However, those programs only allow individuals from those nations to stay in the United States for up to two years with temporary status, while the refugee program will offer foreign nationals a path to US citizenship.

The private refugee program was quickly met with praise from refugee organizations.

In a press release, Becca Heller, executive director of the International Refugee Assistance Project, called it “a once-in-a-lifetime opportunity to directly engage communities in the resettlement process and enable more refugees to find a safe place to call home.” “

He added that he hopes the program “will be carefully implemented to ensure sponsors are sufficiently equipped with the necessary resources and know-how to ensure the best possible outcomes for the refugee families in their care.”

Sponsor A Family Alight is working to pair great sponsor groups with Ukrainian families coming to the US. Sponsorship is the ultimate neighborly act. Sponsors provide day-to-day support to make sure Ukrainian newcomers are welcomed and have the information and tools they need to start a new life in the United States.

How long is a sponsor responsible for an immigrant?

An affidavit of support is a legally binding contract, and the sponsor’s liability usually lasts until the family member or other individual becomes a U. This may interest you : Library of Surplus Library Register Councilor David Cicilline.S. citizen or is credited with 40 quarters of work (usually 10 years).

Can I stop sponsoring an immigrant? To revoke sponsorship, the sponsor must send a letter to the USCIS office, where the application is being processed, informing the office of the decision to revoke. They must make sure to include a copy of the acknowledgment of receipt when sending the letter.

What are the risk of sponsoring an immigrant?

The Immigrant Can Sue You For Financial Support: While you are not responsible for the immigrant’s personal debts and bills, you are generally responsible for making sure he or she has the financial means to reach the US poverty line.

What are the rules for sponsoring an immigrant?

All sponsors must be US citizens or permanent residents, be at least 18 years of age, and reside in the United States (including territories and possessions) when filing affidavit of support. See the article : The United States announces $4 million in research grants under the Center of Excellence for Energy. When and how should I file the affidavit of support? You don’t need to file it with your I-130 petition. 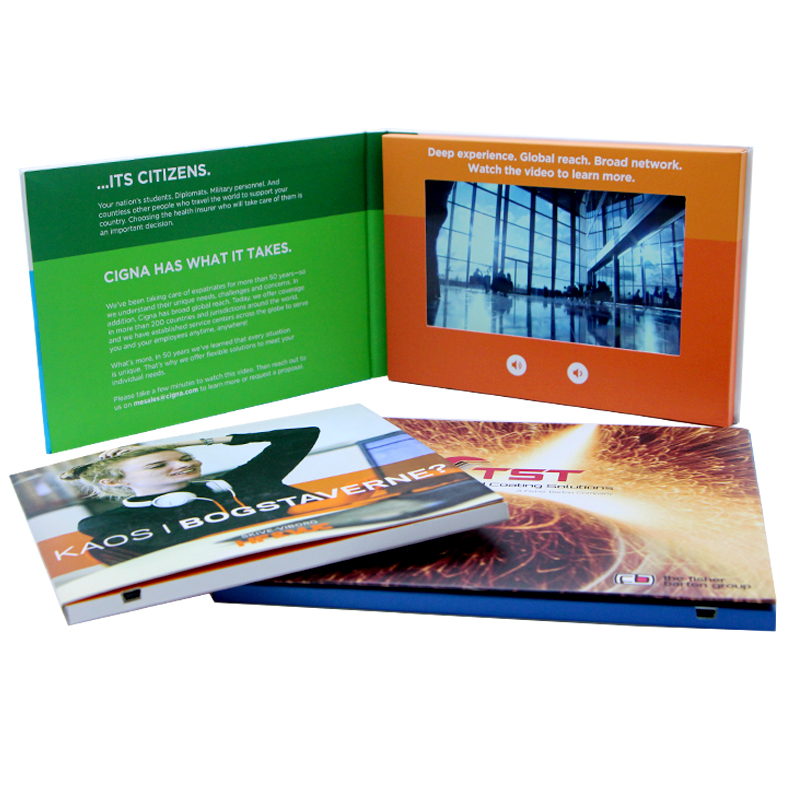 On the same subject :
Our opinion: The high-tech purchase brings little scope
A couple of years ago, a program designed to provide text-based mass…

What is the cost to sponsor?

How is the cost of the sponsorship calculated? To determine compensation for a sponsorship, I add the dollar value of all the tangible benefits a business will receive at a given level of sponsorship, scale it up by the intangible value of the association with my event, and then factor in any of the local market up or down in setting the fee. To see also : Migration and health: ‘Anti-immigrant rhetoric must stop’.

How much does it cost to sponsor an immigrant?

The most common minimum annual income required to sponsor a spouse or family member for a green card is $22,887. This assumes that the sponsor — the U.S. citizen or current green card holder — is not on active military duty and is sponsoring only a relative.

What do sponsors get in return?

By sponsoring events, companies enjoy a number of benefits which typically include the following:

Can I host a refugee?

12. Is hosting a refugee or asylum seeker legal? Yes, as long as the guest is engaged in the asylum procedure or has the right to stay. All of our guests need to be, so for most hosts, there’s no legal issue.

Can I offer a room to a Ukrainian refugee? You can also offer a room in your home to a refugee by registering with the Room For Refugees charity.

Does Airbnb pay you to host refugees?

Find a place to stay Once you are in contact with the resettlement agency or non-profit partner, they will book and coordinate payment for stays on your behalf as a refugee guest.

Can US citizens host Ukrainian refugees?

“It is entirely possible for any US citizen or permanent resident or anyone here with legal immigration status to sponsor a Ukrainian refugee,” Bucin said. 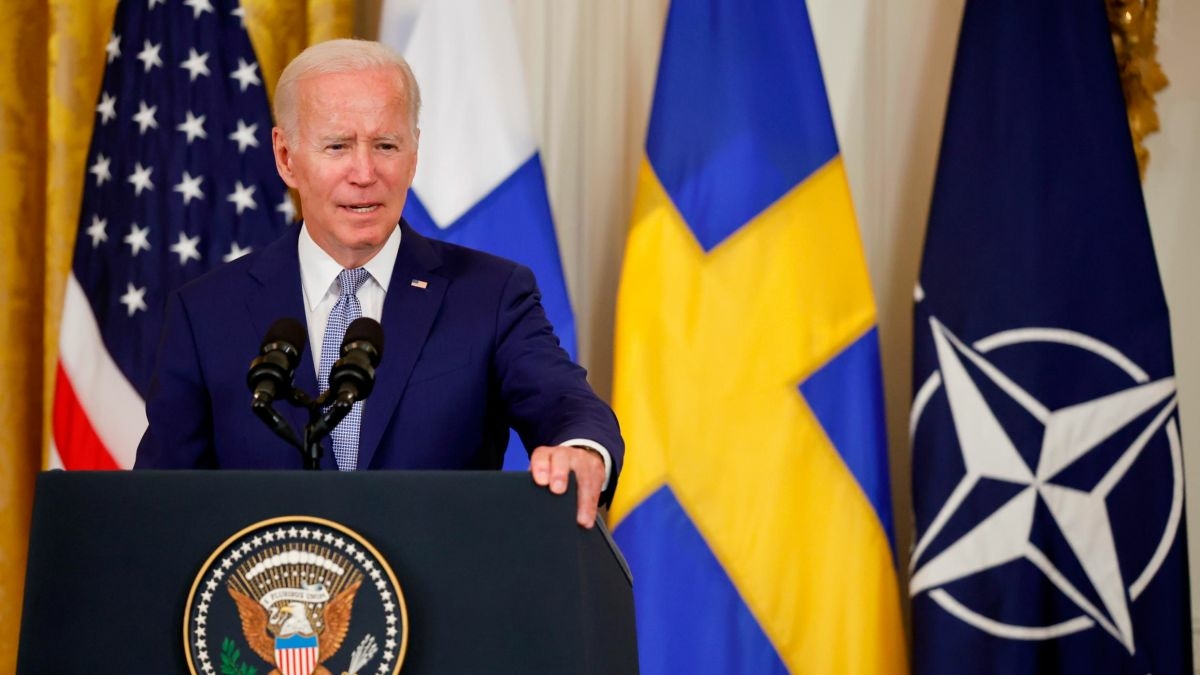 See the article :
Why Ukraine Is Worried About US Commitment to War Six Months Later
(CNN) The new $3 billion US package that will send fresh military…