Chilean Minister of Foreign Affairs (Acting) Ximena Fuentes and US Assistant Secretary of State for Western Hemisphere Affairs Brian A. Nichols co-chaired a bilateral high-level political consultative mechanism on November 17 in Santiago, Chile. The high-level dialogue included senior US representatives from the State Department and the National Security Council and senior Chilean representatives from the Ministry of Foreign Affairs and the Ministry of the Interior and Public Security.

The dialogue reflected the dynamics and strong partnership between Chile and the United States, which was also expressed at the meeting between Presidents Borić and Biden as part of the IX Summit of the Americas held in Los Angeles and State Secretary Antony Blinken’s 4. 5 visit to Chile.

The meeting was focused on designing a road map confirming the commitment of countries to promoting democratic governance, human rights, diversity and equality; promoting sustainable and inclusive growth; strengthening security cooperation and the fight against transnational organized crime, cybercrime and new threats; and deepening cooperation on environmental protection and health, science, technology and innovation.

Acting Secretary Fuentes and Assistant Secretary Nichols signed a Memorandum of Understanding on Diversity, Equity, Inclusion and Accessibility – witnessed by Ambassador Gina Abercrombie-Winstanley, Chief Diversity and Inclusion Officer of the US Department of State, and Verónica Rocha, Femin Policy Coordinator of the Chilean Ministry of Foreign Affairs – to facilitate bilateral cooperation and exchange of information on the promotion of equality and the fight against discrimination.

Interior Undersecretary Manuel Monsalve and US Ambassador to Chile Bernadette Meehan signed a Memorandum of Understanding between Chile and the United States that gives Chilean law enforcement access to the eTrace program, which tracks the origin and purchase of firearms used in violent crimes. support criminal prosecutions.

Both governments welcomed the launch of a subcommittee on women, peace and security as part of the annual Defense Consultative Committee meetings on September 13, 2022 between the US Department of Defense and the Chilean Ministry of Defense.

The two governments noted that the 2020 U.S.-Chile Cultural Property Agreement allowed U.S. and Chilean law enforcement, along with Chile’s Ministry of Culture, Arts and Heritage and the Department of State, to cooperate on the return of five items of Chilean cultural heritage in 2022.

Acting Minister Fuentes announced that Chile will support the Declaration for the Future of the Internet, which seeks to revitalize the shared democratic vision of an “open, free, global, interoperable, reliable and secure” Internet that respects human rights; strengthens a common, democratic vision of an open digital future; and enables economic opportunities. Chile joins the United States and approximately 60 governments and partners that have endorsed the Declaration.

The US State Department and the Chilean Ministry of Foreign Affairs announced that in 2023 they will relaunch the Political-Military Dialogue and hold the next Space Security Dialogue to address security and defense challenges and opportunities.

Both governments agreed to cooperate and share experiences in strategic planning processes between the Chilean Ministry of Foreign Affairs and the US State Department.

The United States and Chile have agreed to relaunch the US-Chile Science, Technology and Innovation Council in 2023 to deepen public-private partnerships in science and technology. Both governments have pledged their intention to sign a Memorandum of Understanding on energy cooperation in 2023. The agreement will support the development of the green hydrogen industry.

Assistant Secretary Nichols and Acting Secretary Fuentes highlighted a number of activities and initiatives that will be developed in 2023, as part of the roadmap:

Chile and the United States will mark 200 years of official relations and the 20th anniversary of our Free Trade Agreement in 2023. Both governments have agreed to work closely together to develop programs, visits and activities that showcase the breadth and depth of the Chile-US relationship. partnership.

When did China fall behind Europe?

In my opinion, the main reason why China fell behind Europe in the 15th century was the closing of itself with other civilizations and the forbidden international trade strategies that cut off the communication and connection of the Chinese people with the outside world. See the article : The United States is looking for alternatives to Chinese cobalt.

When did the Chinese arrive in Europe? This primarily occurred in the second half of the 13th century and the first half of the 14th century, which coincided with the reign of the Mongol Empire, which ruled much of Eurasia and connected Europe to its Chinese dominion of the Yuan Dynasty.

When did China become less developed than Europe?

By 1300, China as a whole had fallen behind Italy in living standards, and by 1400 England had caught up, but its wealthiest regions, especially the Yangtze Delta, may have remained on a par with Europe’s until the early 18th century.

When did China start falling behind?

China began to fail the rest of the world in the early 1800s. On the same subject : China launched a second space station module to support scientific experiments.

See the article :
The Right Way for China and the United States to Go Together in the New Era
Speech by State Councilor and Minister of Foreign Affairs Wang Yiat Asia SocietyNew…

Why is China important to the UK?

China is the world’s second largest economy and an important trading partner for Great Britain. The value of our bilateral trade was £94. Read also : Summer is over, but the European travel season is not.5 billion in the four quarters to the end of Q3 2021. This supports jobs and sustains livelihoods across the UK.

What does China own in the UK? Chinese-owned companies Chinese brands such as Lenovo and Huawei are building their presence in the UK, while Chinese investment firms have bought stakes in Diageo, Thames Water and Heathrow Airport. The mailing lists on this page specify the parent company nationality of companies operating in the United Kingdom.

Does China have a good relationship with the UK?

However, despite this, the countries maintain a close economic relationship, with China the UK’s third largest trading partner from 2022.

How important is China to the UK?

Why did Britain want to trade with China?

Introduction. The primary motive for British imperialism in nineteenth-century China was economic. There was a great demand for Chinese tea, silk and porcelain in the British market. However, Britain did not possess enough silver to trade with the Qing Empire. 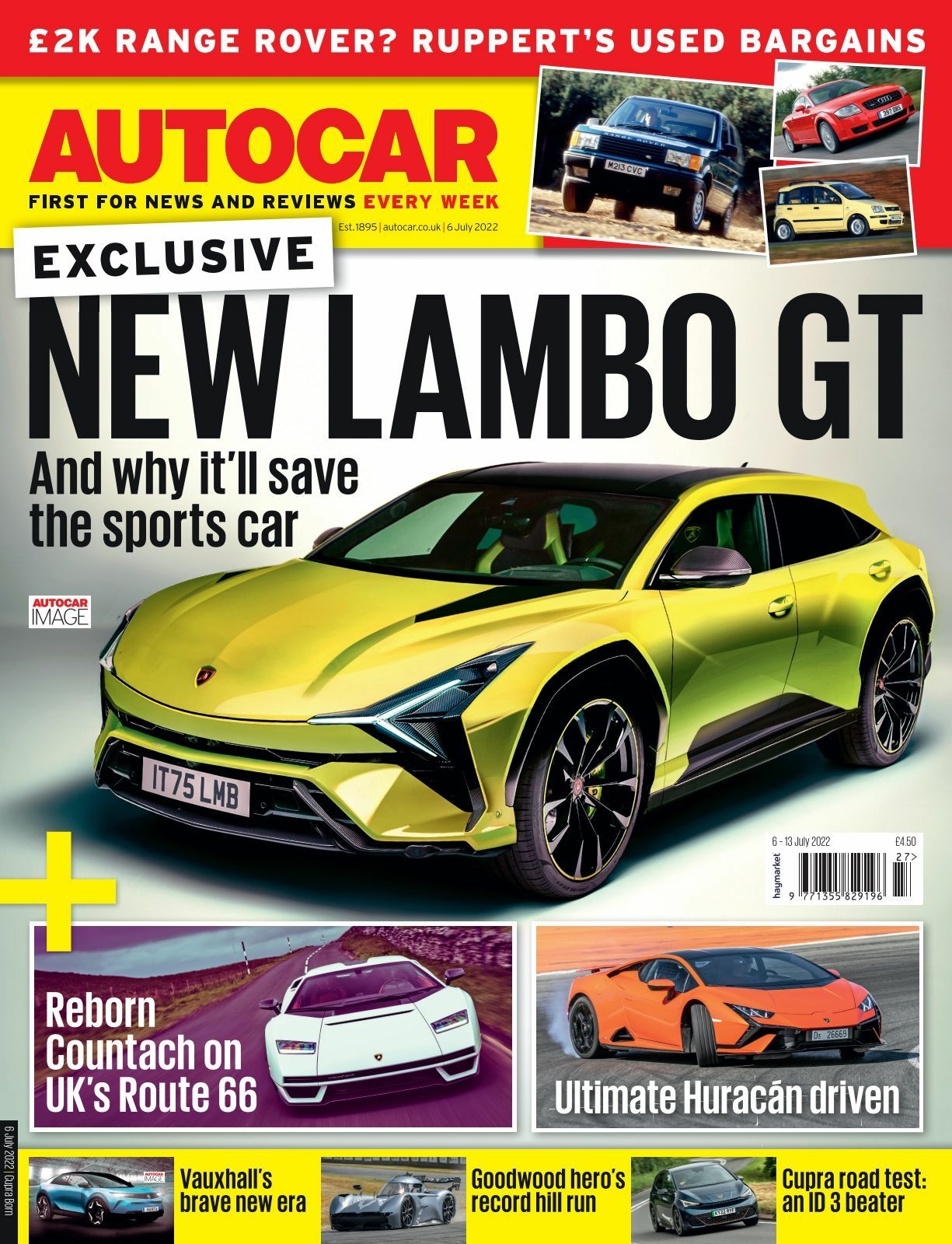 Which country does not accept China?

Bhutan is the only UN member state that has never explicitly recognized either the PRC or the ROC. The Republic of China considers itself the sole legitimate government of China (including Taiwan) and therefore claims sole sovereignty over all territory under the control of the PRC.

What countries does the US not recognize? The United States has formal diplomatic relations with most nations. This includes all UN member states and observers, except Bhutan, Iran, North Korea and Syria, and the UN state of Palestine, the latter of which the US does not recognize.

Which countries are not Recognised?

World tour of countries not recognized by the UN

What 3 countries are not in the UN?

Three countries in the world could not become members of the UN – Taiwan, Kosovo and the Vatican. The UN does not consider Taiwan and Kosovo sovereign; but as part of China and Serbia, respectively. 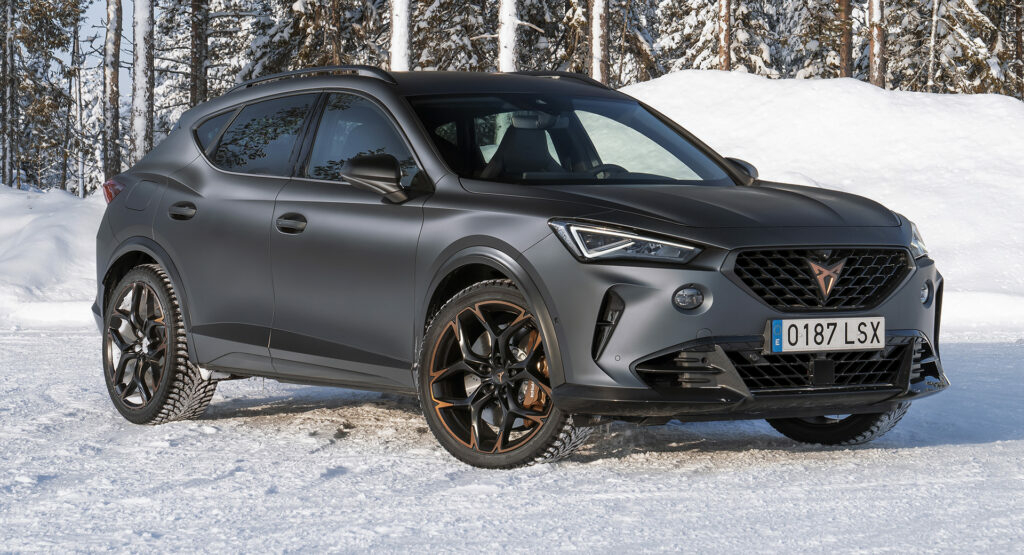 This may interest you :
Cupra could point to a potential expansion in the United States
Cupra, the Spanish carmaker that was once a performance arm of Seat,…

What country does China belong to? The People’s Republic of China (PRC) is a sovereign state in East Asia, bordering the East China Sea, the Korean Gulf, the Yellow Sea, and the South China Sea.

What is considered to be Europe?

What country is considered Europe?