President Joe Biden reaffirmed America’s “ironclad” commitment to the defense of the Philippines in his first bilateral meeting with the country’s new leader, as he seeks to strengthen the US-Philippines alliance.

Biden met on Thursday with President Ferdinand Marcos Jr. on the sidelines of the UN General Assembly in New York. Marcos, the son and namesake of the late Philippine dictator, took office on June 30.

The two leaders discussed the situation in the South China Sea and stressed their support “for freedom of navigation and overflight and peaceful resolution” there, according to a readout issued by the White House.

“The relationship between the United States and the Philippines, to state the obvious, has very deep roots. We have had some difficult times, but the fact is that it is a critical relationship from our perspective,” he said during a press briefing.

We thank the President of the United States, His Excellency Joseph R. Biden Jr., for meeting with us today.

We talked about the deep-rooted relationship between our two countries and the millions of Filipino-Americans and Filipinos living in the United States that bind us together. pic.twitter.com/6a3MjzZbL9

Marcos expressed his intention to strengthen the US-Philippines alliance, noting that his country valued the United States’ role in maintaining peace in the region.

“The over 100-year-old relationship between the Philippines and the United States continues to evolve as we face the challenges of this new century and the events we have seen in recent months,” Marcos said.

China has increased its influence in the South China Sea through its artificial islands and military buildup. The Chinese Communist regime claims the majority of the South China Sea under its so-called “nine-dash line” despite competing claims with other nations.

Apart from the Philippines and China, Vietnam, Malaysia, Taiwan and Brunei have all made their own overlapping claims in the South China Sea.

Marcos had earlier vowed to uphold the 2016 Hague ruling in favor of the Philippines in the South China Sea dispute, saying he would not allow China to enter “a single square millimeter of our maritime coast.”

The Philippines has filed over 48 protests against China’s naval incursions during the Marcos administration. This may interest you : Secretary Antony J. Blinken At a Press Availability – United States Department of State. His predecessor, Rodrigo Duterte, filed 388 protests during his six-year term as president.

Earlier in July, US Secretary of State Antony Blinken warned China’s Communist leadership that Washington was committed to defending the Philippines if its forces, vessels or aircraft were attacked in the disputed waters of the South China Sea.

“We stand by our ally, the Philippines, in defending their rights and in opposing China’s provocations and threats,” Blinken said, using the abbreviation for China’s formal name, the People’s Republic of China.

Andrew Thornebrooke contributed to this report.

Aldgra Fredly is a freelance writer based in Malaysia, covering Asia Pacific news for the Epoch Times. 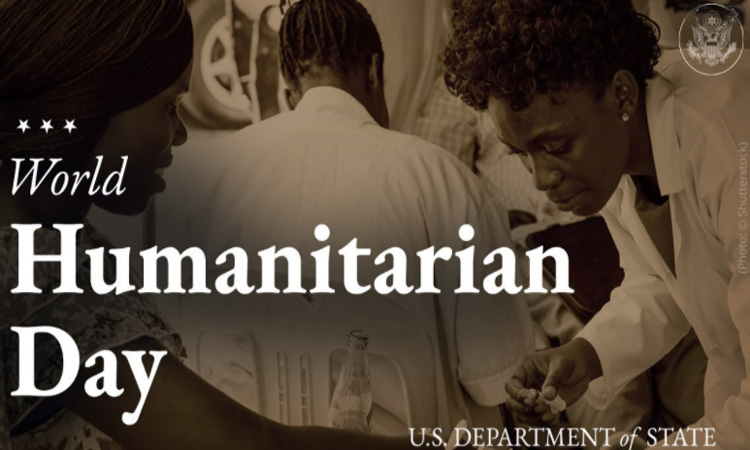