LAS VEGAS — An undocumented Las Vegas resident was sentenced Friday, September 16 by US District Judge James C. Mahan to three years and five months in prison, followed by three years of supervised release, for illegally returning to the United States convicted after deportation.

According to court documents, Salamon Ruiz-Lopez, 48, had previously been deported five times between 2010 and 2011. In June 2017, Ruiz-Lopez was sentenced in Clark County District Court to between 48 and 120 months of custody for attempted murder. On the same subject : United States editorial summary: Saturday, August 20, 2022. After completing his sentence, Ruiz-Lopez was taken into ICE custody and indicted by a federal grand jury.

This was announced by US Attorney Jason M. Frierson for the District of Nevada.

The investigation was conducted by US Immigration and Customs Enforcement (ICE). Assistant US Attorney Jared Grimmer prosecuted the case. 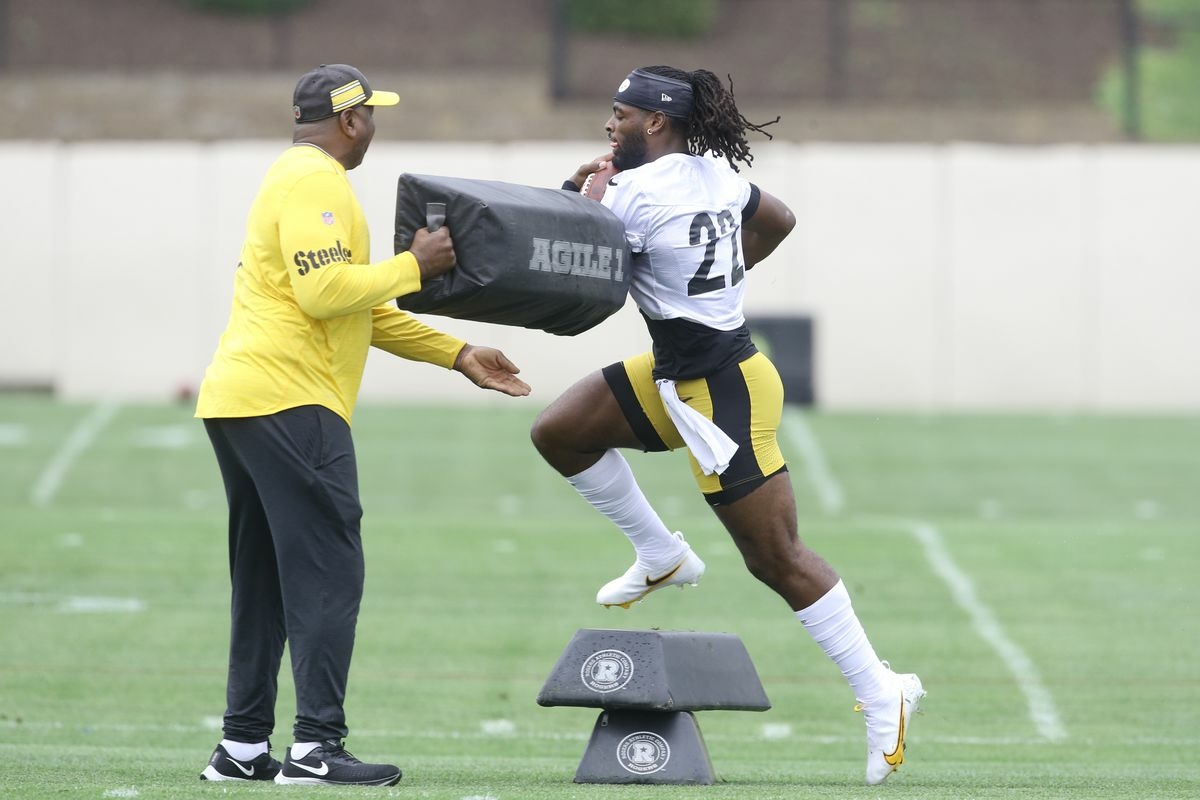 Read also :
Seahawks training camp: Youth movement in full force
RENTON, Wash. – There is no NFL summer environment like this, and…