, / PRNewswire / – The US government and Sikorsky, Lockheed Martin’s (NYSE: LMT) company, signed a five-year contract for a baseline of 120 H-60M Black Hawk helicopters, with options to reach a total of 255 aircraft to ‘ w distributed to US Army and Foreign Military Sales (FMS) customers. Sikorsky continues to modernize and improve the Black Hawk to meet the Army’s challenging and evolving missions through continuous aircraft distribution thanks to a hot production line, a well-established mature supply chain and a digital factory.

The “Multi-Year X” contract for UH-60M Black Hawk and HH-60M MEDEVAC aircraft marks the 10th multi-year contract for Sikorsky and the US government for H-60 ​​helicopters. With more than 2,100 H-60 ​​variants in the US Army inventory, the Black Hawk remains the working horse and backbone of US Army Aviation. As the Army continues to develop its Future Vertical Lift (FVL) capabilities, they will continue to operate the H-60M for the next few decades and alongside the future fleet.

The contract value for expected deliveries is approximately $ 2.3 billion, with a potential value of up to $ 4.4 billion, if options for additional aircraft were fully exercised. Multi-Year X deliveries are due to start in July and continue through 2027.

“This Multi-Year agreement allows the Army to meet current and future capability needs through upgrades, remanufactures, replacements, and technology inserts,” said Colonel Calvin Lane, Utility Helicopters project manager . “The efficiency of this agreement maximizes the use of limited resources and leads to direct savings for the Army and taxpayers.”

“Decades of producing and improving Black Hawk, implementing strong programs and close partnership with the Army have kept the program thriving, and this contract is testament to that success,” said Nathalie Previte, vice president Sikorsky Army and Air Force programs. “In addition, we continue to see a strong international interest in the Black Hawk because of its versatility and proven track record of providing unwavering support to the United States and nations around the world.”

“Sikorsky continues to invest in the Black Hawk platform – of digital maintenance and transformation and modernization – to give our customers the competitive edge they need,” Previte added. “We have aligned our investments with the Army technology roadmap, while utilizing Future Vertical Lift technologies to ensure Black Hawk will be a key player in the All Zone Operations environment and FVL ecosystem.”

What is the fastest helicopter?

What is the Fastest Jet Helicopter? The Lockheed Black Bird SR-71 is the fastest jet aircraft in the world, reaching a speed of 3.3 Mach – that’s more than 3,500 kph (2,100 mph) and almost four times the average cruise speed of a commercial aircraft.

What is the fastest US military helicopter?

According to AirForce-Technology.com, the fastest helicopter in military service is the CH-47F Chinook, which has a top speed of 195 mph.

Which is the fastest helicopter in the world with a maximum speed of 293 mph? 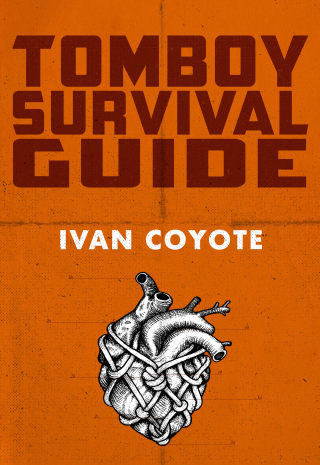 This may interest you :
12 Best Transgender Books – Books with Transgender and Nonbinary Characters
Literature that focuses on LGBTQ + people and LGBTQ + experiences is…

Can a civilian own a Black Hawk helicopter?

Civil and commercial operators in the United States can now purchase new Black Hawk aircraft. See the article : ‘Rogue Black Holes’ may not be ‘Rogue’ or ‘Black Holes’. FAA issues a Certificate of Air Merit for the S-70M first-type certified Black Hawk helicopter.

How much does a Black Hawk helicopter cost? The unit cost of the H-60 ​​models varies due to differences in specifications, equipment and sizes. For example, the cost of an Army UH-60L Black Falcon unit is $ 5.9 million while the unit cost of the HH-60G Pave Hawk Air Force is $ 10.2 million.

Is there a civilian Black Hawk?

Jason Lambert, Vice President of Sikorsky Global Commercial & Military Systems, announced, “with type certification, the Black Hawk S-70M will be available to the US civilian market.” Commenting on certification at the international level, where a category similar to that enabled by FAR regulations 21.25 does not …

There is now a growing market for Sikorsky UH-60 Black Hawks ex-military for civilian, government and para-public users. 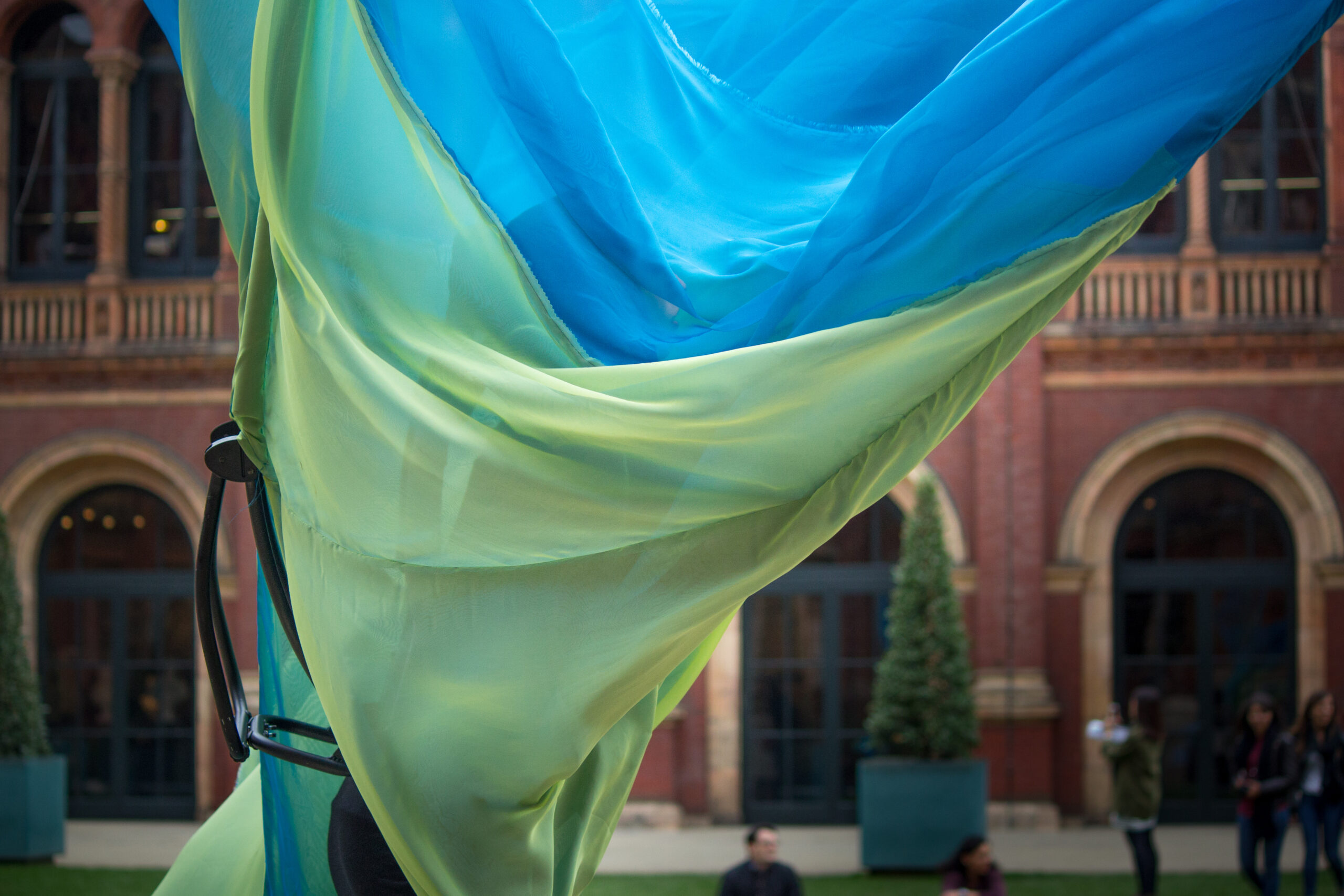 See the article :
Lawrence Arts Center’s ‘Making It Work’ exhibit pairs with Black Lunch Table events and portrays the intersection of fatherhood and art
Share this post or save it for laterThe art exhibition and programs…

What helicopters can you fly without a license?

Mosquito XEL The only single-seat helicopter you can fly without a license! The Mosquito XEL from Composite FX is a Part 103 fully compliant helicopter.

What aircraft do not require a pilot’s license?

According to federal regulations, a powered ultralight is an aircraft weighing less than 254 lbs, carrying a maximum of 5 gal. of gas, does not fly faster than 63 mph and seats are for one person only. You can fly it legally without a pilot’s license, without training – with no qualifications whatsoever.

Can I fly my own helicopter?

Most helicopter owners are pilots so they can fly themselves. Private pilots and those who own a helicopter and fly themselves prefer practical, less bulky designs. Larger helicopters are usually reserved for professional pilots while the owners sit at the back.

What will replace the Black Hawk?

quarters factory for Lockheed Martin subsidiary Sikorsky (media file photo via Lockheed Martin). Sikorsky and parent Lockheed Martin are teaming up with Boeing to offer the design under the US Department of Defense’s “Future Vertical Lift” program to replace the Black Hawk helicopter and related designs.

Why is the Black Hawk so good? The Black Hawk offers pilot seats that are protected with heavy armor, and armored fuselage that can withstand gun shots with shells up to 23mm. It can also operate safely in most adverse weather conditions thanks to its wide range of advanced avionics.

What helicopter is replacing the Black Hawk?

The Raider X – Sikorsky-Boeing’s FARA offering – at a similar completion rate to its competitor for the initial design – is about 85 percent, said Jay Macklin, Sikorsky’s director of future business vertical lift.