The text of the following statement is issued by the Governments of the United States, France, Germany, Italy, and the United Kingdom:

France, Germany, Italy, the United Kingdom, and the United States welcomed the progress made in negotiations between the Joint Committee of the House of Representatives and the High Council of State in Cairo facilitated by the United Nations Support Mission in Libya (UNSMIL). . We welcome the degree of consensus that is up to the agreement and appreciate the work of the Special Adviser to UN Secretary -General Stephanie Williams and UNSMIL.

We call on the House, the State Supreme Council, and their leaders to urgently finalize the legal basis so that credible, transparent, and inclusive presidential and parliamentary elections can be held as soon as possible, as set forth in UNSCR 2570 (2021). ), LPDF Roadmap, Libya Stabilization Conference, conclusion of Berlin II conference, and declaration of Paris Conference on Libya.

The LPDF roadmap stipulates the expiration of the transition phase on 22 June, if Presidential and Parliamentary elections are held on 24 December 2021, which is not yet available. We emphasize the need for a united Libyan government that can organize and deliver these elections across the country, achieved through dialogue and compromise as soon as possible. We firmly reject actions that could lead to greater violence or separatism in Libya, such as creating parallel institutions, any attempt to seize power by force, or rejecting a peaceful transition of power to new executives formed through a legitimate and transparent process. . We urge Libyan political leaders to engage constructively in the negotiations, including through the good offices of UNSMIL, to unlock the executive impasse and agree on the path to elections. We continue to expect full implementation of the ceasefire agreement of 23 October 2020. Violence, incitement to violence, and hate speech are unforgivable and unacceptable.

We underline that Libyan resources must be managed transparently, responsibly, and accountably throughout the country, and in the interest of the Libyan people. We urge Libyan leaders to agree on the country’s public spending priorities and establish revenue management together with an oversight structure through continued engagement with the Berlin Economic Working Group.

On 24 December 1951, Libya declared its independence as the United Kingdom of Libya, a constitutional and hereditary monarchy under King Idris, the only Libyan emperor.

What is the issue in Libya?

The Libyan crisis refers to the current humanitarian crisis and the ongoing politico-military instability in Libya, beginning with the Arab Spring protests of 2011, which led to civil war, foreign military intervention, and the ousting and death of Muammar Gaddafi.

Why did the civil war in Libya begin? The Libyan Civil War began on 15 February 2011 as a chain of civil protests and subsequently turned into a widespread uprising against the Muammar Gaddafi regime. On the same subject : The US Navy is taking part in the African Lion exercise in 2022. On 25 February, much of eastern Libya was reported to be under the control of protesters and rebel forces.

What human rights are being violated in Libya?

In an earlier report, the Mission found that many violations against migrants, refugees and asylum seekers can be crimes against humanity. Since then it has continued to document consistent patterns of murder, torture, inhumanity, rape, abuse and slavery.

What is the civil war in Libya about?

The First Libyan Civil War was an armed conflict in 2011 in the North African country of Libya that was fought between forces loyal to Colonel Muammar Gaddafi and rebel groups that sought to overthrow his government. See the article : Flight delays and cancellations increase: Summer trips look messy. It erupted with the Libyan Revolution, also known as the February 17 Revolution. 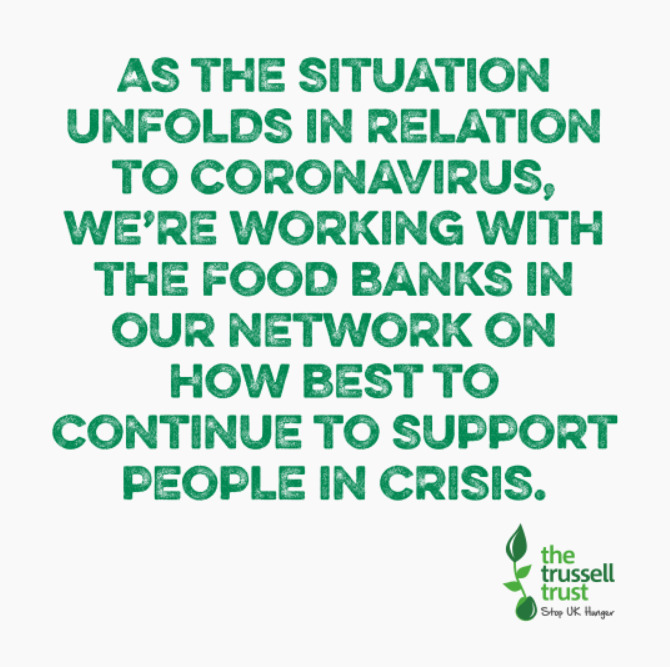 Is Libya still at war?

Then in 2016, forces loyal to Khalifa al-Ghawil attempted a coup against Fayez al-Sarraj and the GNA Presidential Council. This may interest you : $ 450 Million New US Aid to Ukraine – US State Department. On 23 October 2020, the 5+5 Libyan Joint Military Commission representing the LNA and GNA reached a “permanent ceasefire agreement in all regions of Libya”.

When did the war end in Libya? The National Transition Council declared “Libya liberation” and officially ended the war on 23 October 2011.

Do not go to Libya because of crime, terrorism, civil unrest, kidnapping, and armed conflict. Country Summary: The crime rate in Libya remains high, including the threat of kidnapping for ransom. Westerners and US citizens have been the target of this crime. Terrorist groups continue to plan attacks in Libya.

Is the US allies with Libya?

US-LIBYA RELATIONS The United States works with the United Nations Support Mission in Libya (UNSMIL) and other international partners to support Libya’s democratic transition, including through national elections.

Is Libya under war?

The aftermath of civil war and the proliferation of armed groups led to violence and instability across the country, which erupted into a recent civil war in 2014. The crisis in Libya has caused tens of thousands of victims since the violence began in early 2011.

On the same subject :
Trouble With Prime: The Dangers of America’s Quest for Dominion of the Pacific Ocean
In its policies towards Asia, the United States has long sought to…

Can I travel from Egypt to Libya?

Is it safe to travel to Libya in 2021? Do not go to Libya because of crime, terrorism, civil unrest, kidnapping, and armed conflict. Country Summary: The crime rate in Libya remains high, including the threat of kidnapping for ransom. Westerners and US citizens have been the target of this crime. Terrorist groups continue to plan attacks in Libya.

Can you drive from Libya to Egypt?

Can I travel to Libya by land?

The land borders of Libya with Algeria, Niger, Sudan and Chad are closed to non-Africans. From Cairo, you should drive west, crossing the border into Libya near Al Burdi. It is an entry point for the majority of international journalists who cover the conflict in the eastern part of Libya.

Can I travel to Libya now?

TOTAL RISK: HIGH LIBYA is unsafe and many governments are asking their citizens not to go to Libya because of the current conflict after the descent war to overthrow the Gadaffi dictatorship.