Editor’s Note – Sign up for Unlocking the World, CNN Travel’s weekly newsletter. Get news on destination openings, inspiration for future adventures, plus the latest in aviation, food and drink, where to stay and other travel developments.

(CNN) — Asia Pacific is home to some of the world’s most beloved destinations, from the natural beauty of Bali to the urban boom of Singapore. These dreamy resorts – along with the region’s business power – secured the title of Asia Pacific as the world’s largest travel region for much of the past decade.

But with destinations such as China and Japan relatively slow to ease entry restrictions for Covid, air travel in the Asia-Pacific remains low compared to the region’s pre-pandemic levels.

Where air traffic in Asia once accounted for more than a third of all global passenger travel, aviation in the region remains down 45% compared to pre-pandemic levels, according to CAPA.

Meanwhile, CAPA suggests European air travel has recovered to about 85% of pre-pandemic levels, even for the continued impact of the Russian invasion of Ukraine.

Japan is set to fully reopen on October 11. This may interest you : ‘Very scary’: Email reveals US alarm about China-Solomons pact. Pictured here: Fushimi Inari Shrine in Japan

A key factor in this slow recovery is China’s “zero-Covid” border policy and Japan’s slow easing of travel restrictions, at least according to ACI Asia-Pacific and CAPA. Japan officially opens to tourists on October 11.

“What happens there has an overall impact on the rest of the region,” says CAPA in China and Japan, noting that they are two of the region’s top travel markets.

CAPA reports that most travel in Asia Pacific destinations remains 50% or more below 2019 levels, with only a couple of exceptions, such as India, which is only 11% below 2019 figures.

Overall, CAPA predicts that Asia Pacific will not see a full return to pre-pandemic travel numbers until late 2023 or early 2024.

“Even then, recovery depends on countries opening their borders and ending long-standing travel restrictions, as well as the broader economic and epidemiological situations,” the report said.

CAPA argues for “harmonisation of international travel rules” and “political commitments towards openness and freedom of movement” as well as a continued vaccination drive, to help with travel.

Top image of the Great Wall from Powerstock/Adobe Stock 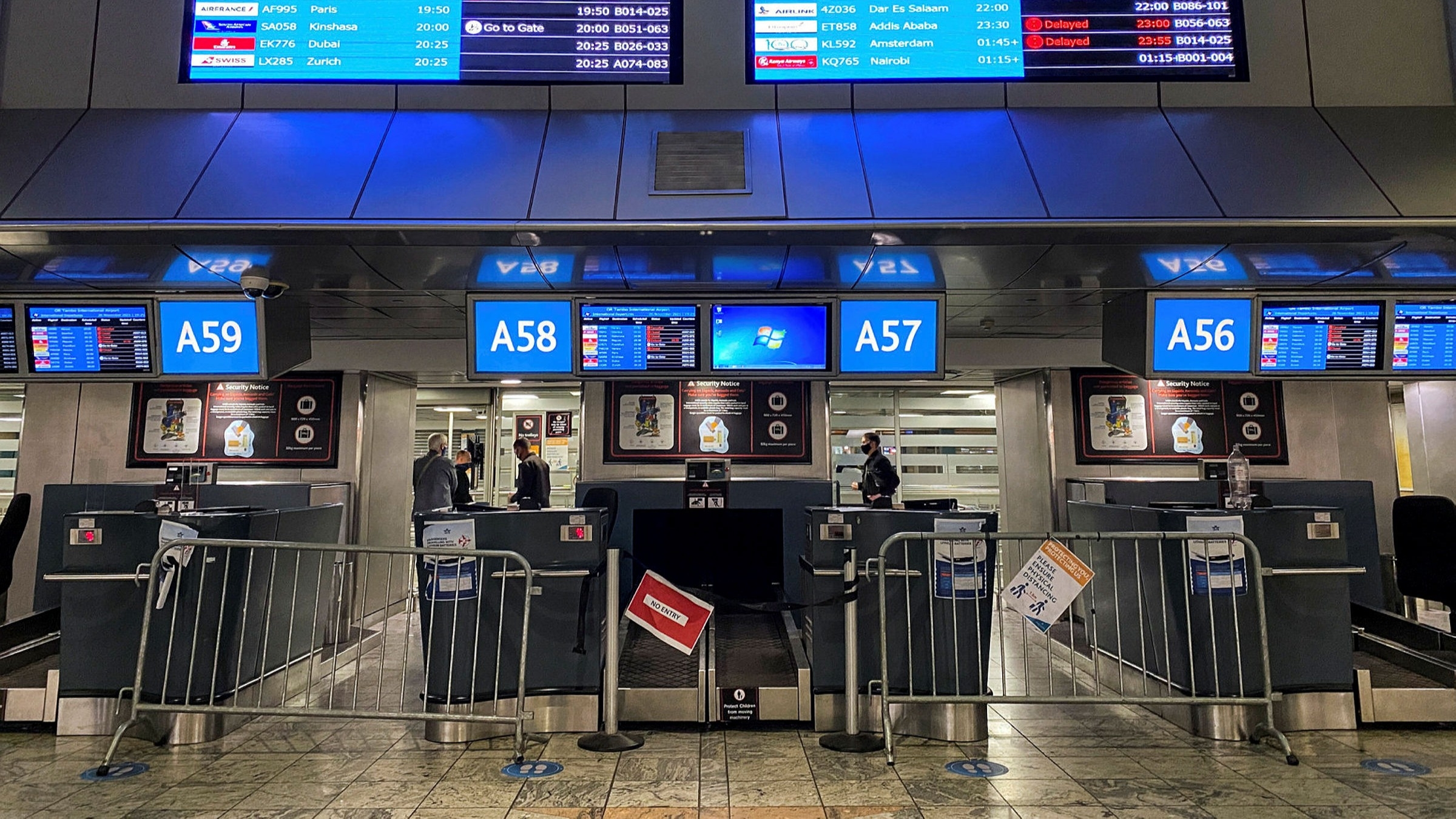