Travel demand has returned, but that doesn’t mean the pre-pandemic experience has yet to recover. Almost every service sector worldwide is struggling with employment problems and the travel industry, which is still recovering from the impact of the pandemic, is no exception.

The concern has always been that after the demand for services slowed down post-pandemic, whether the industries would be prepared with supply and personnel to meet that requirement. But that wasn’t the case, either in industry data (employment is still 7.9% below pre-pandemic levels, with 1.3 million jobs lost) or in what actually happens on the ground.

Last month, reports of hour-long waits at security at Toronto’s Pearson Airport, which lasted until June, caused chaos for travelers. Cancellations and delays last weekend were so bad at several U.S. airports that USA Today called it “Travel Armageddon.” And American Airlines said this week that it has been ending some services to regional airports in Iowa, New York and Ohio since September due to a lack of pilots.

The travel industry’s travel deals in Washington this week for ASTA Legislative Day talked about what’s happening at airports and across the sector, and what consumers and travel advisors can do to minimize pain ahead of the busy summer travel season.

“We may be incredibly empathetic, but there is this idea that the airline industry has received $ 56 billion in aid,” said Matthew Upchurch of Virtuoso. “There’s some responsibility to have.”

“I’d like to create a new acronym W-T-H-I-E — where the hell are they all?” Marc Casto, senior vice president of Flight Center U.S. and ASTA president said Tuesday.

He added that some of the most needed jobs in the industry are those that need training, so “it will take enough time to reconcile that. We can’t catch someone off the street and put them in front of the plane.”

According to Upchurch, who called the lack of staffing the biggest problem affecting travel right now, one problem solvable is the industry becoming “more inventive” in the way it markets the jobs and presents them to the public. But that is not a quick fix.

There are no magic tricks to overcome a lack of employees, but there are moves that travelers can make to make the experience as smooth as possible, including some simple things.

“My advice for travelers through this is why would you bother checking luggage? If possible send it in advance, ”said Casto.

According to Culture Traveler’s Kareem George, consumers should first realize that using a travel advisor will allow them to be able to better deal with those disruptions. Then, be smart about how you book trips, easier to save on vacation.

“Have a few edges before and after the departure because things are happening,” George said, adding that if you’re going on a planned cruise or tour, it’s best to anticipate any impact of flights that may cause you to miss the departure.

Ultimately, travelers will have to “pack your patience,” said Kathryn Mazza-Burney, NEST president.

“Pack your patience and be sure to have a backup plan,” she said. “The consumer needs to understand that a lot is happening at these airports today.”

According to Mazza-Burney, some segments are experiencing three-digit growth due to both demand and advertising from some of NEST’s preferred partners. That demand will level off, she added, but for now and into next year it will not go away.

That demand could even intensify soon – Casto added that there are at least three main populations that have not resumed travel – corporate travelers, unvaccinated travelers and residents of China, a massive market that has not reopened.

Travel may never return to “normal” Once it is safe to travel, there is likely to be an explosion in international travel, Mikkelsen says, because people will want to reconnect with the world after months spent in isolation. Local travel will increase as well, especially for people who feel safer while staying closer to home.

What are the main issues of tourism?

Main challenges facing tourism are taxation, travel marketing, infrastructure issues and security and cross-border regulations. Too many tourist destinations are not ready for visitors. Tourists or travelers may sometimes think of travel marketing as exaggerated.

What are the main issues in tourism planning? Here are the main things an SRI investor in the tourism sector should consider: See the article : Five ways to survive air travel this summer. 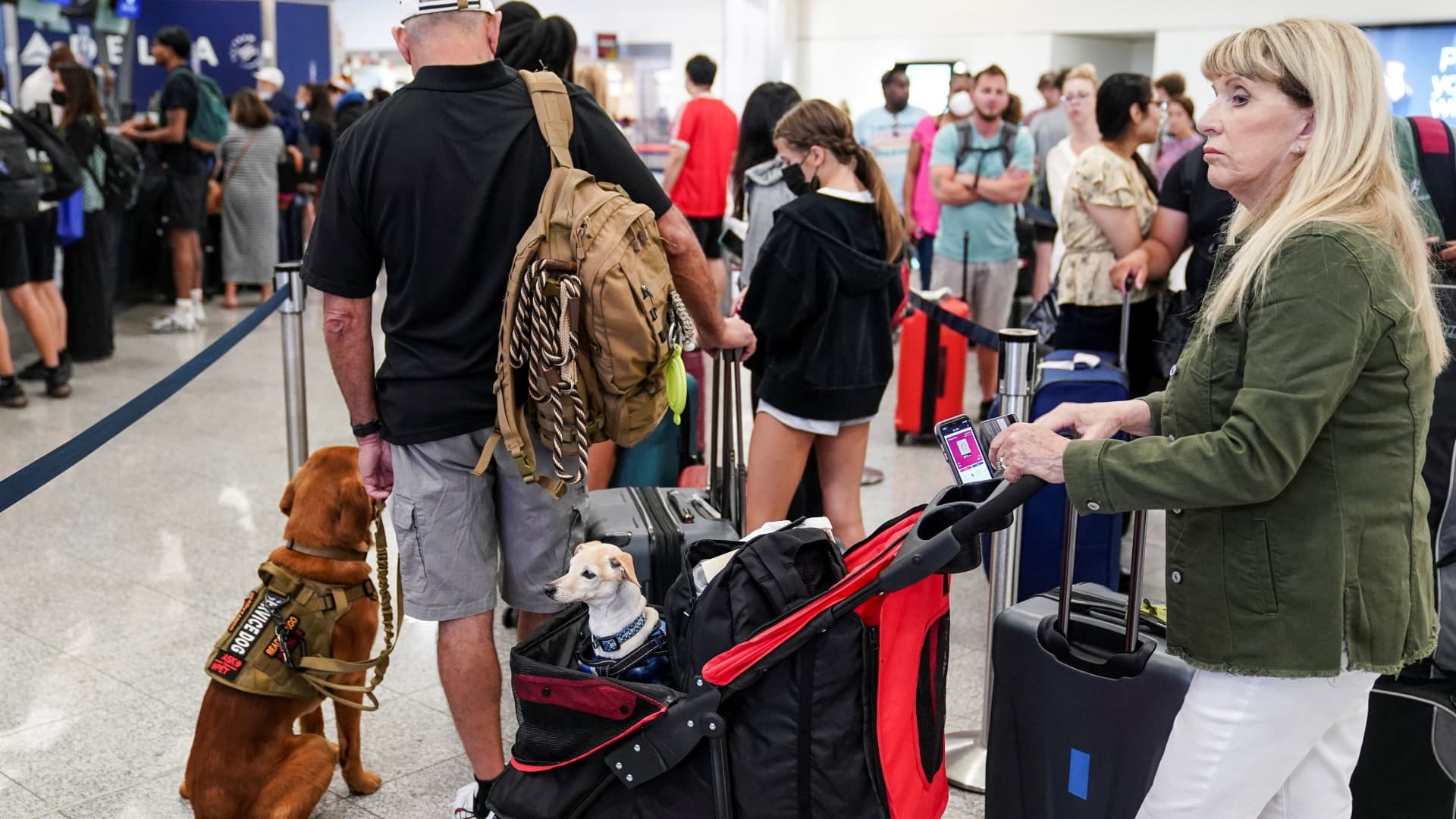 To see also :
Airline ticket prices are finally starting to cool down as the peak summer travel season comes to an end. Now what?
Passengers will be seen at Delta Air Line’s check-in counters at Hartsfield-Jackson…

What are the sustainability issues that Philippine tourism is currently facing?

What is the Common Name for Aequorea victoria? To see also : Northridge: A sports boutique that accepts all great offers.

Where does the Aequorea live?

Distributed. Aequorea victoria is found along the North American west coast of the Pacific from the Bering Sea to southern California. See the article : Four Auburn students receive competitive music internships in Nashville. The jellyfish part of the life cycle is a pelagic organism that sprouts from a bottom-living polyp in late spring.

Is the crystal jellyfish poisonous?

These forms have remarkably advanced eyes, and they are dangerously poisonous; a moderate sting can cause death within a few minutes. In all the box jellies studied so far, the polypostage produces only a single jellyfish.

This may interest you :
Music and Murals: A new festival that highlights the emphasis on more public art shows in Galesburg
GALESBURG – What happens when the leaders of the local arts and…

What is the current global issue?

Major global health problems The current overwhelming threat to our overall global health and well-being is the COVID-19 pandemic. 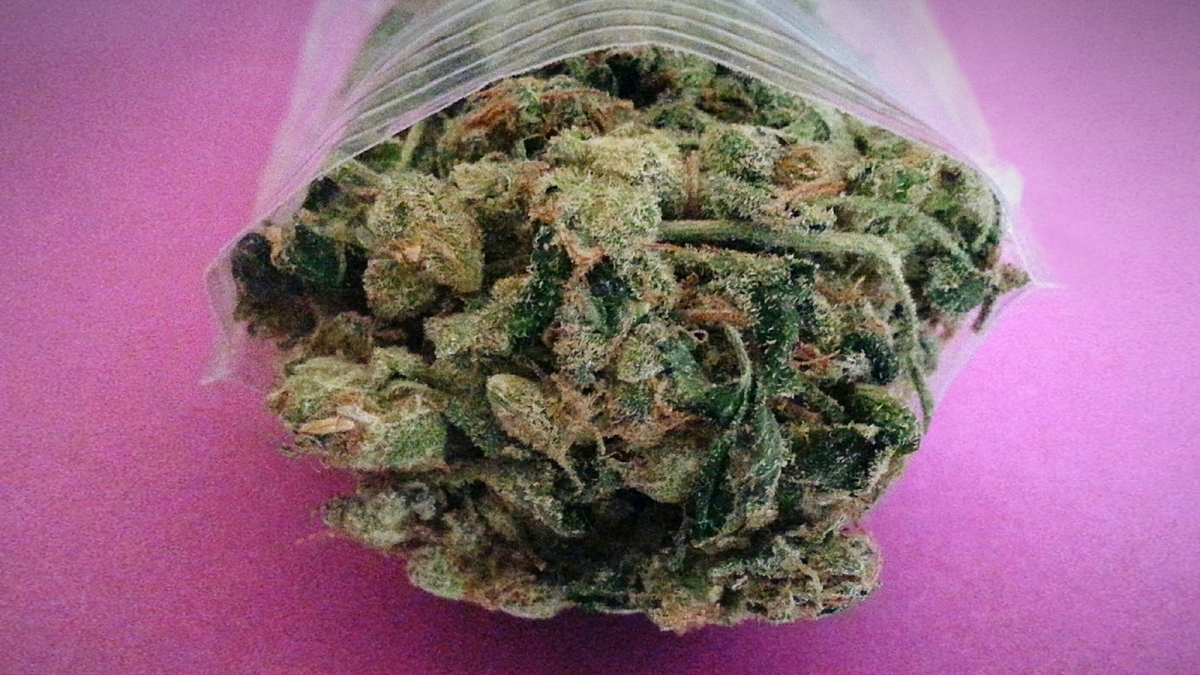 Read also :
Cannabis is legal: Obstacles, opportunities for real estate in an emerging industry
(Photo by Kevin Rebong for The Real Deal via Getty)After its retail…

“What common travel advice are you ignoring on purpose?” (48 Answers)

10 must-have travel accessories for under $ 15