Several properties that make up Trussville’s downtown entertainment district are listed in a 114-count indictment surrounding what federal prosecutors call an illegal sports betting organization that racked up hundreds of millions in gambling debts over several years.

Earlier this month, a federal grand jury indicted 11 men — including six from Alabama — on charges that the organization they ran evaded tens of millions of dollars in excise taxes over three years.

The feds say Timothy J. Pughsley, 51, of Birmingham, started running a betting business about 17 years ago that eventually became known as “Red44.” Betting and wagering activities for the organization took place online through an offshore server located in Costa Rica.

Prosecutors say in charging documents that Red44 operated as a multi-level marketing operation. Bookmakers generally bet on credit, without exchanging money online. The platform tracked everything from quotas to earnings to outstanding debts. Bookmakers are also charged a “per head” fee for each active bookmaker account. Most of the action took place during the school football season.

Two properties listed within the Trussville Entertainment District (TED) are owned by businessman Coby Lake. Jay Smith, Lake’s attorney, said Pughsley was a passive investor without any operating authority over the properties.

“We were surprised to see the property listed in the indictment,” Smith said. “We take it seriously, but we don’t think it will have any impact on business.”

Trussville Mayor Buddy Choat said the city is monitoring the situation. He said Lake’s involvement with TED was already significant by Jan. 2, 2019, when the project began, while the period covered by the indictment begins later that year.

“We found out about the property when the indictment was unsealed,” Choat said. “We have several new businesses moving into the district and we will continue to move forward.”

According to prosecutors, Pughsley conducted training conferences for other members of the group, encouraging them to increase the number of bookies, comparing sports gambling to the sale of marijuana and acknowledging “that federal law prohibits the transfer of gambling-related funds.”

At an August 2019 conference in Chicago, Pughsley told attendees during the previous fiscal year that the group had a roster of more than 15,000 bettors, with about 7,800 bettors in one week during the football season. The average loss per bettor was $983, according to the indictment.

Conference participants also received marketing T-shirts, received instructions on how to circumvent tax laws when filing returns and how to open bank accounts that would avoid legal attention. They were told to identify themselves as self-employed.

When using Venmo, they were advised to avoid using phrases like “sports,” “you won this time,” and “can’t pick a winner,” to avoid unwanted attention.

According to the indictment, one defendant told attendees that Red44 “wasn’t in the business of breaking knees” to collect debts, but rather “used intimidation over the phone” to secure payment.

At a bookie party in December 2021 in Trussville, one was observed in a restaurant restroom counting two inches of $100 bills, which were later placed in his girlfriend’s purse, according to the indictment.

If you purchase a product or register for an account through one of the links on our site, we may receive a fee.

Do most sports gamblers lose money?

Do most sports bettors lose money? The sad reality is that the vast majority of them will lose money during their gambling career. Understanding why so many people end up in the red is a complex proposition. That said, there are several main reasons why even the most knowledgeable sports fans end up losing.

Different studies show different results, but somewhere between 3-5% of all sports bettors are profitable in the long run. Some turn into very successful gamblers, while some take home only modest winnings each year. On the same subject : Foot Locker, Inc. and Fanatics are teaming up to expand the range of licensed sports products for fans. Most of these successful gamblers have spent years perfecting a system that works for them.

How much money is lost on sports gambling every year?

This leads to an estimated $3. Read also : What happened in Vegas: How a forbidden city became a pro sports hotbed.8 billion in lost revenue from legal sports betting. 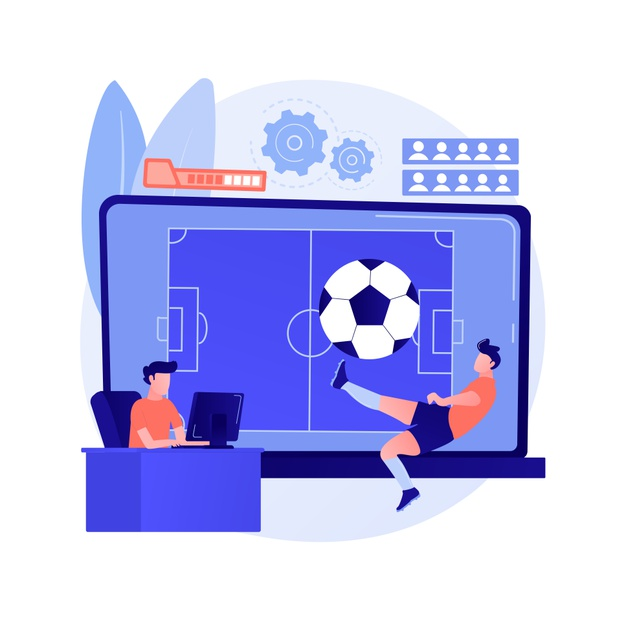 This may interest you :
Jake Paul Is Launching a Sports “Micro-Betting” Venture
YouTuber-turned-boxer Jake Paul has secured $50 million in venture capital to launch…

How to win a bet every day?

What sport has the least rules?

Running – I guess running is probably the easiest sport to play. Remember, all you need is a good pair of running shoes and you’re good to go. This sport form has no rules unless it involves athletics.

Which sport has the most complicated rules?

American and Canadian football obviously have the most complicated rules. There are position rules, offside rules and different rules for different players.

This may interest you :
Bear Market Erases Two Years of Gains in Sports Stocks
The bear market has erased more than two years of gains in…

Do all sportsbooks have the same odds?

It will be fairly easy for most sportsbooks to match their favorites and underdogs for each night, but the moneyline odds can vary from site to site. Because hockey is a low-scoring game, the point spread is always a standard 1.5 points, but the payout odds change.

Which bookmaker has the most accurate odds? DraftKings Sports Betting Odds: DraftKings is one of the most famous and reputable sports betting apps in the US. It consistently offers competitive odds, so this should be on your top shopping list.

What algorithm do sportsbooks use?

Value Betting Algorithm: This variant is more popular and is highly rated as the best sports betting algorithm compared to its arbitrage algorithm. A full explanation of using team data and statistics to calculate potential outcomes is a perfect description of this algo.

How do odds work in Sportsbook?