The financial structure of college athletics is evolving rapidly. Some might say dissolve quickly. There is a patchwork of state laws on how student athletes can be compensated. Several legal cases are working their way through the courts. And so how does the NCAA hope to remedy this? Well, here’s what Baylor University President Linda Livingstone suggested when she addressed the NCAA board last week.

LINDA LIVINGSTONE: Congress is really the only entity that can affirm the unique status of student athletes. We must ensure that Congress understands what is at stake and motivates them to act.

SHAPIRO: Well, Nicole Auerbach has covered the moving goalposts of college sports. She is a senior writer with The Athletic. Good to have you back.

NICOLE AUERBACH: Yes, thanks for having me.

SHAPIRO: Before we get to the role that Congress can play here, just a quick reminder of how we got to this point. I mean, in 2021, college athletes were given the right to monetize their name, image, and likeness. Tell us what has happened since then.

AUERBACH: Well, it’s kind of been an unregulated space. And much of that is because of the Alston case, which was not about name, image and likeness. It was about education-related benefits for athletes. And the Supreme Court unanimously ruled against the NCAA and said, you can’t limit that kind of compensation. It was only days before the floodgates opened for name, image and likeness. And so everyone was very nervous and afraid of potential lawsuits. And the NCAA really didn’t regulate it.

SHAPIRO: Why does the NCAA think Congress is the key to solving all of this?

AUERBACH: It feels like a last resort as the walls close in from various other lawsuits and the National Labor Relations Board, which is challenging the business model of college sports. So I think when you heard those comments from Linda Livingstone and you hear comments from the incoming NCAA president, Charlie Baker, what they’re saying is, please protect the description of a student athlete.

SHAPIRO: You’re saying that Congress is kind of a last resort for the NCAA. This is a congress that took 15 votes just to get a speaker in the house. How realistic is it that they would actually do such a thing?

AUERBACH: It was certainly ironic that this message came out just a couple of days after everything went down. And it’s a last resort because the walls are closing in on these lawsuits. So you have the Johnson case, you have the House case, and then you have the NLRB working on an unfair labor practice charge. So you have these external entities already targeting the NCAA system.

And I think that you see Congress as something that can preempt state laws and create national standards in an area that is not regulated and hope that it will allow the NCAA to continue to make rules in this area. And Charlie Baker said there are always challenges associated with moving any piece of legislation. But he believes that there are enough units around these congressmen, around these senators who care deeply about college sports and can convince them that the whole thing will look very different if they do nothing. So they think that can create a sense of urgency around this issue.

AUERBACH: I think that’s a very real concern. And I also think that the NCAA has never been weaker. It has been very reactive to these issues over the past 10 years. If you think back to the various lawsuits that really pushed the system, the NCAA was never proactive on those issues. And then throwing up your hands and saying – well, maybe Congress will bail us out – has always rubbed a certain amount of constituents the wrong way and a lot of fans and audiences.

SHAPIRO: You have described what the schools want. Can you tell us what the players want?

AUERBACH: Well, the players are enjoying the change from the NIL world. They enjoy the opportunity to make money. For the most part, athletes are more aware of the financial circumstances around them than ever before. They know what the coaches are up to. They know what the facilities cost. And they see where the money has flown, in that it has not gone directly to them. So I think NIL is a good first step for them. But there are many athletes who understand the value of collective action and the value of revenue sharing and have talked about how they think they deserve a cut of it.

SHAPIRO: That’s Nicole Auerbach from The Athletic. Thanks so much.

AURBACH: Thanks for having me. Transcript provided by NPR, Copyright NPR.

Can you play college sports without an offer?

Can you just join a college sports team?

Can you walk-on tryout for college sports?

Many schools, especially those in smaller conferences, allow students to try out for athletic teams in a process called moving on. On the same subject : Slam dunk hoops: Basketball adds a long streak as a major favorite sport to play. Walk-on tests require a lot of time and effort from students. 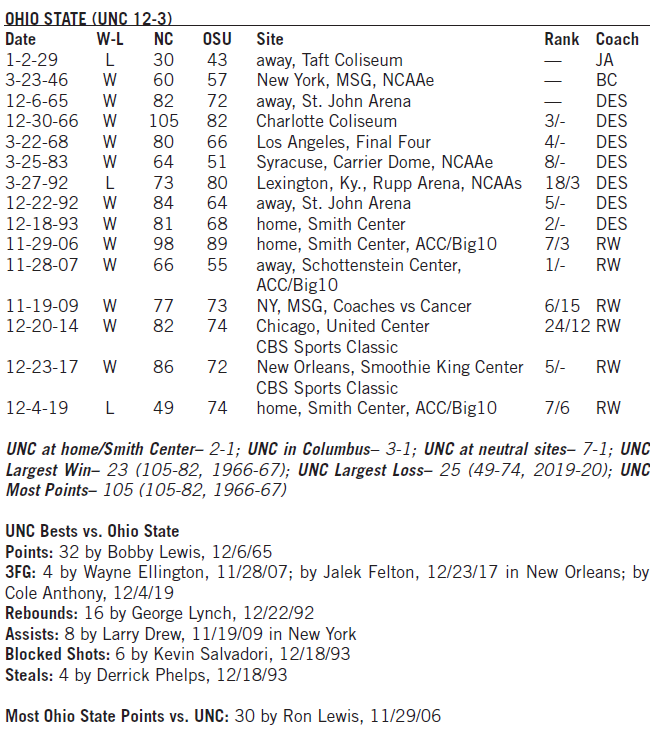 Do I need to register for NCAA Eligibility Center?

If you want to compete in NCAA sports, you must register with the NCAA Eligibility Center. See the article : TMRW Game Expansion and Key Personnel Assignments. Plan to register before you start your freshman year of high school (or year nine of junior high school). The information below will help you through the registration process.

Do I need an NCAA eligibility number?

Why do I need an NCAA Eligibility Number? An NCAA eligibility number is required for prospective student-athletes who wish to play at either the Divison I or Divison II level. Read also : Enter Free College Football Bureau Pool Picks at CBS Sports, Get Guaranteed Payouts Weekly in 2022. The eligibility process ensures that a high school athlete is eligible to compete in the NCAA after their freshman year.

How do I apply for NCAA eligibility?

Online registration. The NCAA Eligibility Center website provides the tools and information to guide you toward your goal of becoming an NCAA student-athlete. Allow at least 30 to 45 minutes to fully sign up for a certification account, and 15 to 30 minutes to create a profile page.

What year should your register with the NCAA Eligibility Center?

We recommend that you register with the NCAA Eligibility Center no later than the beginning of your sophomore year of high school. This should allow sufficient time to be sure you are on track to graduate on time and meet the NCAA’s required standards for eligibility. 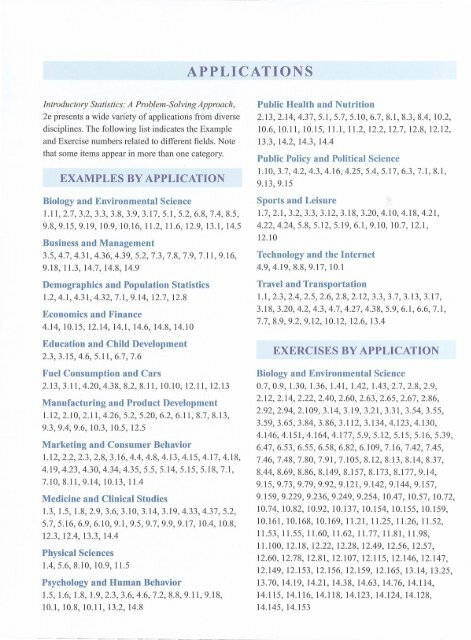 When should student transcripts be sent to NCAA Eligibility Center?

When should I complete the NCAA Eligibility Center?

There is no registration deadline, but students must be approved by the Qualification Center before receiving a sports scholarship or competing at a Division I or II institution.

When should transcripts be sent for NCAA? 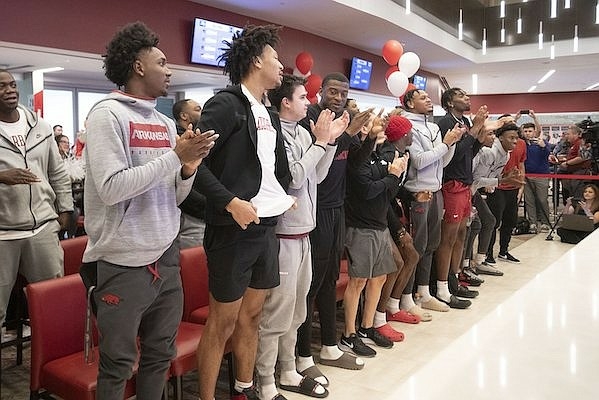 What GPA is required for NCAA eligibility?

Student-athletes must earn a cumulative grade point average of 2.0 each year.

Can you play D1 with 2.3 GPA? The minimum GPA you can have to be considered an early academic qualifier for D1 is a 2.3 GPA and a 980 SAT combined score or 75 ACT composite score.

Can you fail a class and still be NCAA eligible?

Most coaches and athletes suggest that you take 15 credits per semester instead of the minimum 12 credits. Why? If you fail one class in a 12-credit semester, you will end up completing only 9 of the required 12 credits and therefore will not be eligible to compete immediately.