Materials that learn to change shape in response to an external stimulus are one step closer to reality, thanks to a prototype system produced by UCLA engineers.

Living things are constantly learning, adapting their behaviors to their environment so that they can thrive regardless of their surroundings. Inanimate materials usually don’t learn, except in science fiction movies. Now, a team led by Jonathan Hopkins of the University of California, Los Angeles (UCLA) has demonstrated a material known as architecture capable of learning [1]. The material, made up of a network of beam-like components, learns to adapt its structure in response to a stimulus, so that it takes a specific shape. The team says the material could act as a model system in future “smart” manufacturing.

The material developed by Hopkins and colleagues is a so-called mechanical neural network (MNN). If produced on a commercial scale, scientists believe these smart materials could revolutionize manufacturing in everything from building construction to fashion design. For example, an airplane wing made with an MNN could learn to change its shape in response to changing wind conditions to maintain the airplane’s flight efficiency; A house made with a MNN could adapt its structure to maintain the integrity of the building during an earthquake; and a shirt woven from MNN can change its pattern to fit a person of any size.

For their demonstration, Hopkins and his colleagues created a 2D triangle mesh MNN the size of a microwave oven. The system consisted of 21 beam-like components, each of which contained a motor and two force sensors (one at each end of the beam). These sensors transmitted deformation data about each beam to a nearby computer. This data was fed into an algorithm that calculated the local stiffness changes necessary to ensure that the material achieved some desired set of properties or behaviors. This information was then fed back into the algorithm and the process repeated as needed. The MNN was said to have “learned” the property or behavior if, after disconnecting the material from the computer, it could acquire that property or behavior without external guidance; MNN had learned behavior stored in its architecture.

To test the system, Hopkins and colleagues subjected it to a thrust force from above or from the side, and then set it to morph into a specific 2D outline. They showed that the MNN simultaneously learned to acquire multiple shapes and maintain those shapes under different loads. They also showed that MNNs were able to learn two other behaviors (tilt left and tilt right) and perform them in response to different inputs, indicating that they had mechanical ‘muscle memory’.

UCLA’s Ryan Lee, one of the study participants, says their demonstration shows the feasibility of creating smart materials that take different shapes when subjected to different types of loads. He believes that such materials could have many applications. Lee’s favorite example is building a self-healing ship that can change its structure to repair damage from space debris. “If the spacecraft was made of MNN material, it would be able to shape-shift … without the need for human intervention,” he says.

Physicist Andrea Liu of Pennsylvania State University agrees that Hopkins, Lee and their colleagues have demonstrated a system with the potential to learn. But he notes that the material has a way to go before it can be called truly intelligent. He says that the learning step should happen independently of the computer. Lee agrees and says the team is discussing how to install the learning algorithm directly into the sensors. The team is also looking at manufacturing smaller components for MNN and moving from 2D to 3D. Lee says that such structures can contain many more nodes, allowing the fabrication of MNNs with greater learning and adaptive capabilities.

Anna Napolitano is a freelance science journalist based in London, UK. 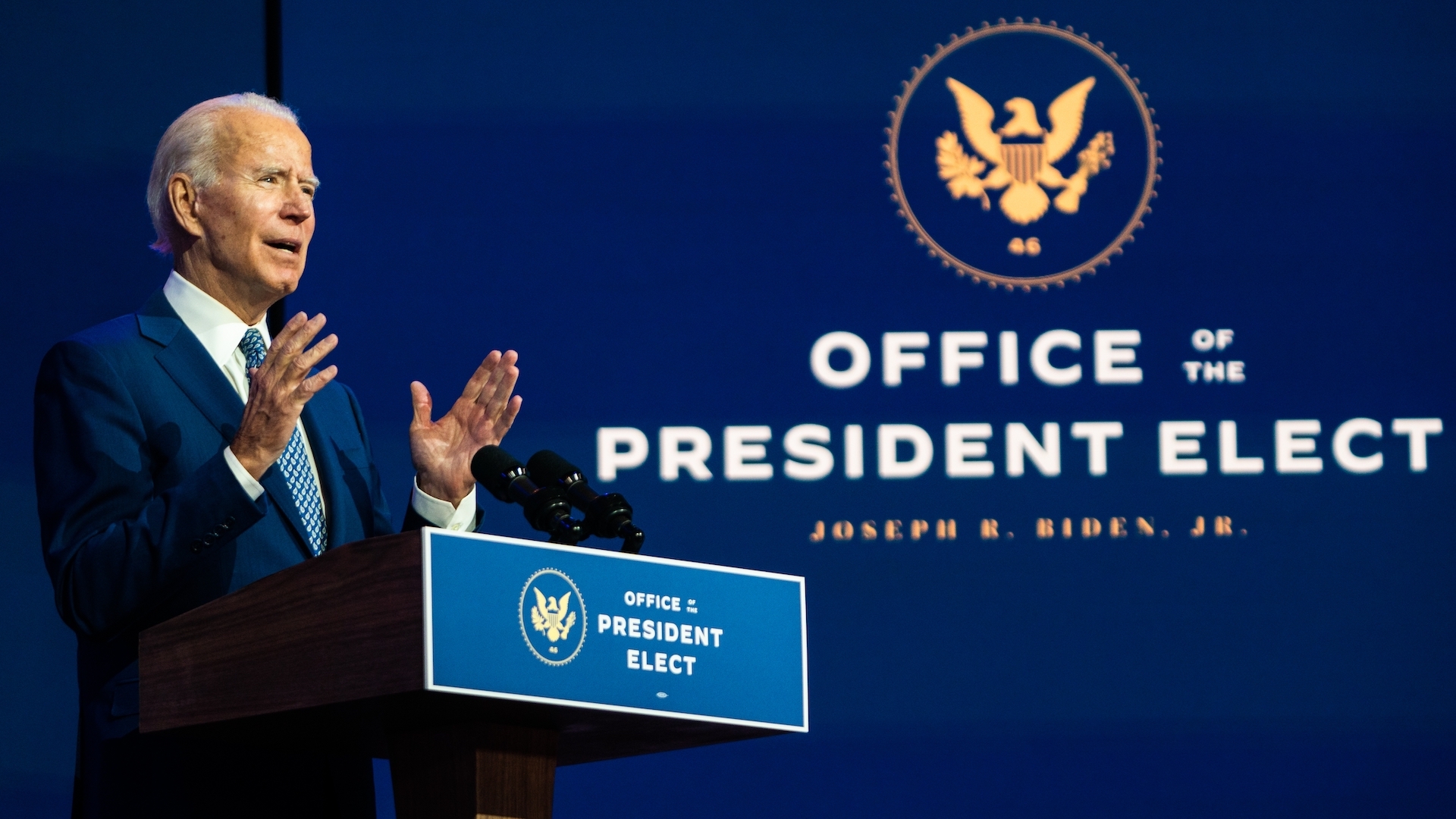 Read also :
Biden calls the former head of DARPA as scientific advisor
Arati Prabhakar will be the first woman and first person of color…

A Holistic Approach to Graduate Admissions

Physics education researchers have found that a rubric-based assessment method is a simple and practical way to help address disparities in the physics graduate admissions process. To see also : Science’s new Editor-in-Chief aims to improve community collaboration, policy improvements and the dissemination of research. Read more »

Science fiction is a genre of fiction where stories often tell about future science and technology. It is important to note that science fiction has a relationship with the principles of science—these stories involve partially true, partially fictional laws or theories of science.

Read also :
The dream of new proteins, AI unlocks the potential for drugs and vaccines
© 2022 American Association for the Advancement of Science. All rights reserved.…

Who is the best science fiction writer today?

The best authors of modern science fiction See the article : What is causing an increase in unscientific beliefs?.

Who is the world’s first writer?

Who is the most popular sci-fi author?

With more than 500 total votes, Isaac Asimov (1920 â 1992) was the science fiction favorite of all Discover Sci-Fi readers. Read also : The fate of science modeled and explained in a new study. Asimov was one of the most famous and prolific writers of science fiction, having written or edited more than 500 books in his four-decade career.

What are the 3 elements of literature?

What are the three main types of literature? The three main genres are Prose, Drama and Poetry. Now, as I said within each of these genres there are several sub-genres, but before we get to them, let’s define the main genres. The first, Prose.

What is the number 1 most sold book?

the bible The Bible is the best-selling book of all time, having sold around 5 billion copies so far. The book had several authors and can roughly be divided into two parts: the Old Testament and the New Testament.

What is the number 1 read book?

The Holy Bible is the most read book in the world. Over the past 50 years, the Bible has sold more than 3.9 billion copies. It is the most popular and famous book ever published. The Bible is a collective book that contains various sermons based on God and the Lord Jesus Christ.

What is a book that everyone should read? “Pride and Prejudice” by Jane Austen. Anne Frank’s “The Diary of Anne Frank”. “1984” by George Orwell. Harry Potter and the Sorcerer’s Stone” by J.K. Rowling.