Serena Williams may be known for her dominance on the court — the tennis champion has won 23 Grand Slam singles titles and four Olympic gold medals — but it’s her eye for style that inspires her other pursuits. She has her own jewelry line of the same name, in addition to her clothing collection ‘S by Serena’ with a mix of athleisure and ready-to-wear items. It should come as no surprise, then, that Williams has carefully refined her design aesthetic over the years, working closely with older sister Venus Williams, who is not only a tennis icon in her own right but also runs a design firm called V Starr.

When Serena needed help bringing her vision for her current dream home in Miami to life, she recognized that having a design expert in the family simplified the process. “I was moving away from Venus for the first time in my life, so I wanted it to really make sense,” Serena told Architectural Digest in a February 2021 interview. “You have to know your lane. I am very good at tennis; I’m not that good at interiors. But I was able to learn just by looking at Venus.”

Over the course of three years, the duo collaborated on the total renovation of the 14,500-square-foot Spanish Mediterranean-style home that Serena bought in 2017. A space of particular significance is the former foyer, which has since been transformed into a creative art sanctuary of sorts. “When you walk in, it’s like walking into an art gallery,” Serena said. “That’s my favorite part of the house. It’s so unique. I’ve never seen anything like it.”

Further on, AD lists the various properties that Serena has added to her real estate portfolio.

At the beginning of their storied careers, Serena and Venus purchased the one-acre lot in Palm Beach Gardens, Florida, for $525,000. They spent two years custom building the 8,500-square-foot home with six bedrooms, including a master suite for each sister, as well as multiple lounge areas, a home theater, eat-in kitchen, and a resort-style backyard complete with pool, spa, gazebo. and private lake. They sold the property in early 2019 for $2.3 million.

Originally purchased for just over $6.6 million, Serena’s 2.7-acre Bel-Air estate spanned approximately 6,100 square feet, with six bedrooms, seven bathrooms, and lush green gardens. Although there was no tennis court, the property was equipped with a hair and make-up salon, a dressing room in the master suite and a poolside loggia. In 2019, she sold the house for $8.1 million after originally listing it for nearly $12 million.

If playing the French Open is part of your job, it helps to have an outpost in Paris to call home. In 2007, Serena closed a two-bedroom pied-à-terre in the 7th arrondissement of the French capital. “Six years ago, I really fell in love with Paris,” Serena told USA Today in 2013. While it’s unclear how much she paid for her Paris apartment, in 2016 she gave fans a brief tour of the house, showing the neutral palette of gray floors and black doors and the renovations she completed elsewhere: “I redid the whole kitchen to make it a fun space,” she said. “This is the office, which is perpendicular to the kitchen, which is pretty cool.”

Where is Richard Williams now? Williams currently lives in Atlanta and has been in poor health for the past few years. The 80-year-old suffered two strokes in 2016 and is under the care of his son Chavoita LeSane.

Does Venus Williams have a child?

The tennis champion has no children, but she is a proud dog mother to her 14-year-old Havanese, Harold Reginald Williams, whom she affectionately calls her “son.”

Does Serena Williams have a daughter? This may interest you : Kyrgios is the first to sign with sports agency Evolve in Osaka.

What disease does Venus Williams have?

“I was recently diagnosed with Sjögren’s syndrome, an autoimmune disorder that is an ongoing medical condition that affects my energy levels and causes fatigue and joint pain,” she said in a statement, according to ESPN’s Staff.

Did Venus Williams ever get married?

Venus Williams is not married and never has been. For the 41-year-old athlete, marriage is not a priority – she herself is. Read also : 10 Sad Video Games With Happy Endings. According to her October 2021 cover story for Cosmopolitan magazine, Venus is enjoying her freedom and doesn’t feel the need to subject herself to societal pressures when it comes to marriage.

To see also :
The most unbreakable sports records that are still being chased: Jerry Rice, Wilt Chamberlain, Wayne Gretzky stand out
Arguing the most impressive sports records is a difficult task: Does longevity…

Who is the richest tennis player?

How Rich Is Roger Federer? Roger Federer is a Swiss-born professional tennis player who has a net worth of $550 million. At the time of writing, his total career earnings from the Association of Tennis Professionals (ATP) is $129 million. That is the second highest amount earned in tennis history, after the roughly $145 million earned by Novak Djokovic.

Who is the billionaire tennis player?

Who is the richest tennis player Female?

Jessica Pegula of the US, world ranking 21, has won a total of $2.81 million in prize money since she became a professional player in 2009, the 202nd largest in the history of the Women’s Tennis Association tour. 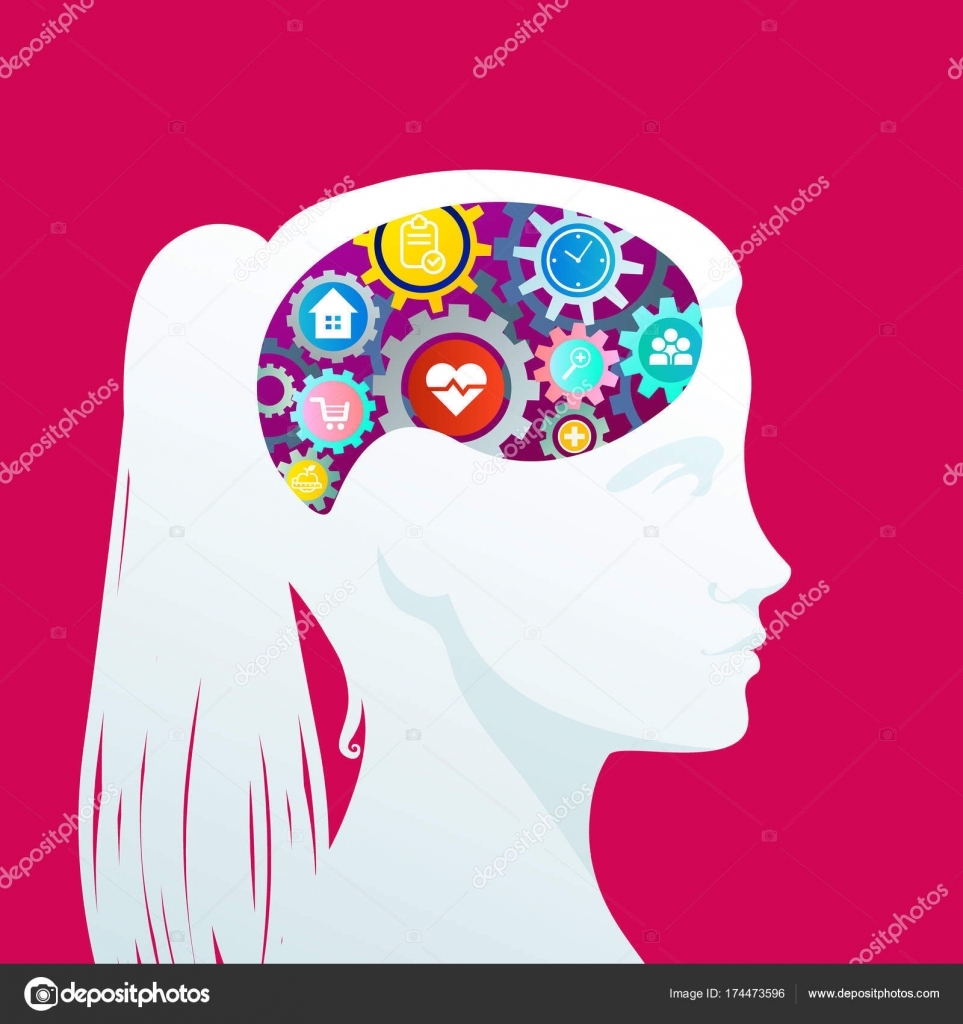 On the same subject :
Feeling Angry? Scientists Develop More Difficult Video Games Than You Think
Are you feeling good and in place? Or maybe you’re hot and…

Is Serena Williams playing at the Australian Open?

Serena Williams’ absence from the 2022 Australian Open will have a huge impact on her ranking after a long hiatus due to injury. Williams announced her shocking withdrawal from the Australian Open in December, saying she is not where she wants to be physically for the first grand slam of the year.

Why isn’t Serena Williams playing tennis now? Hamstring injuries can take a long time to heal, but Williams has been out for over six months and is still counting. You could almost hear the clock ticking when she released a statement in early December confirming she would not be playing Down Under in 2022.

Why is Serena not playing in Australian Open?

Venus Williams announced on Friday that she will not play the Australian Open. This is the first time since 1997 that the Happy Slam will be without both Venus and Serena. In early December, younger sister Serena revealed that she is still suffering from her right hamstring injury and will not be Down Under in 2022. 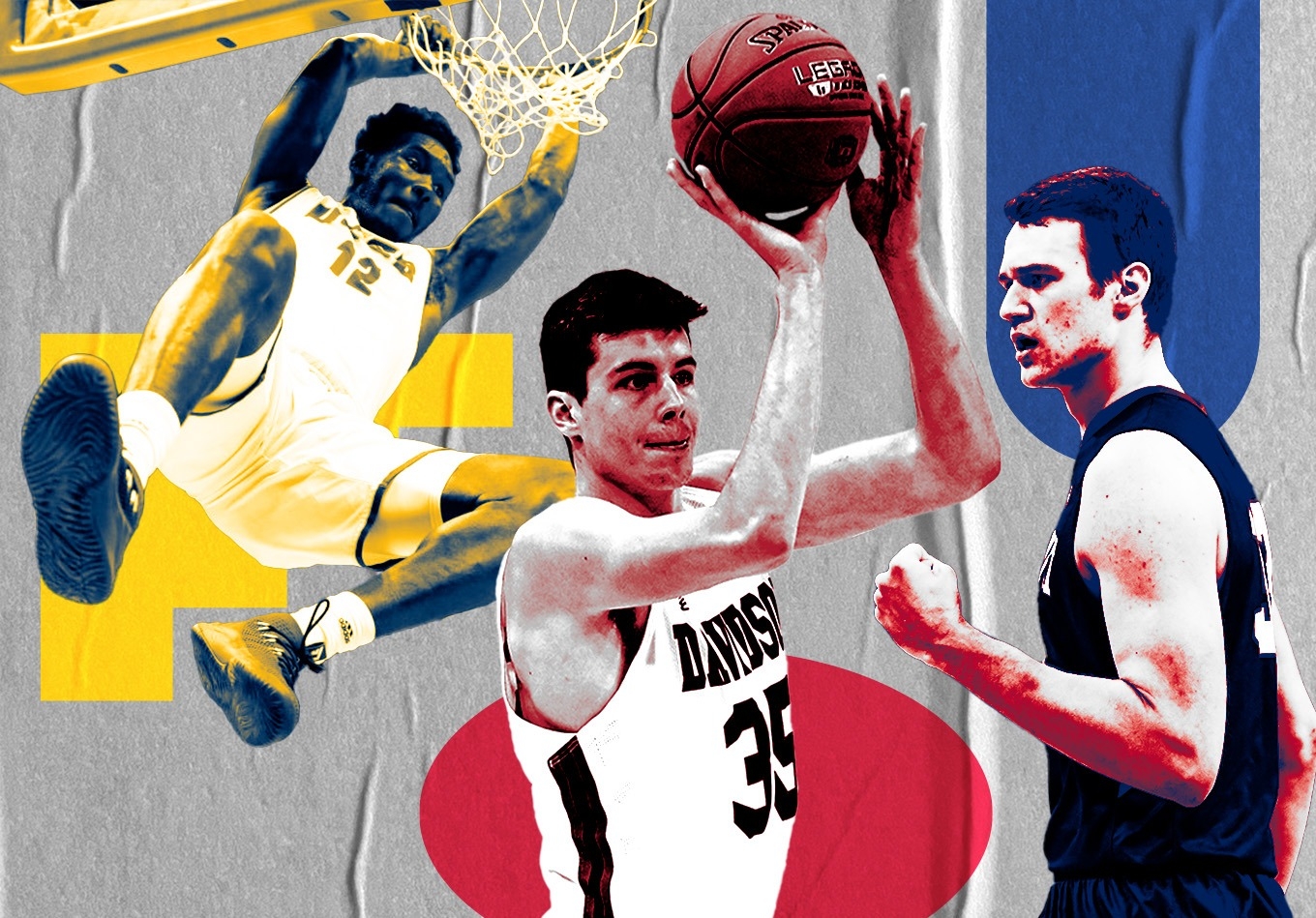 See the article :
2022 NBA Draft Ratings: A selection analysis of all 58 picks tonight where the surprises began on the 1st.
The 2022 NBA Draft came with expectations and seemed to shatter them…