“We are slowly working with other platforms to get my music on the rest of them,” the singer said.

Regional Mexican artist Julión Álvarez announced Monday (June 20) that his music is officially back on Spotify, five years after authorities banned him from profiting from his music in the United States.

During an Instagram Live, Álvarez gave his fans an update on his music – old and emerging – and his situation with the US authorities. “After I was taken off the list by the authorities in May, everything was a process in which we were not only involved, but also the label (Universal Music Group / Fonovisa). We still have a deal with them, so they legally have to upload my music.

See the latest videos, charts and news To see also : I Dumped Spotify For Apple Music For Two Weeks – Here’s Why I’m Going Back.

In 2017, Álvarez – frontman of Julión Álvarez Y Su Norteño Banda – was linked to Mexican drug lord Raul Flores Hernandez in the Flores Drug Trafficking Organization of the U.S. Department of Treasury, which led to the authorities’ “all assets of individuals and entities” designated who are under U.S. jurisdiction or frozen under the control of U.S. individuals, and U.S. individuals are generally prohibited from engaging in transactions with them.

Álvarez has since categorically rejected all ties, and on May 27, he was removed from the Office of Foreign Assets Control (OFAC) Special Designated Nationals list.

In his social media post, the Chiapas-born artist also stated that there were some accounts that tried to upload his music on digital streaming platforms “illegally”, but that those were eventually removed. Spotify was the first DSP where fans could stream Álvarez’s albums again, including his 2017 set Ni Diablo Ni Santo, which climbed to number 9 on the Billboard Top Latin Albums Chart.

“We are slowly working with other platforms to get my music on the rest of them,” the singer said. “Things continue to be favorable. It’s another win and in a way I get tools back to keep working. God willing, in a few days we can release new music.

During a press conference held in Mexico when it was announced that he had been removed from the list, Álavrez explained why he was associated with the drug trafficking organization in the first place. I had no idea that these people [with whom I went into business] were being followed by the government, so they connected me with them, “said Álvarez, who presented the letter which acquitted him of all charges. “During this process, I learned a lot of things. Personally, I am now more patient and calm. There has been a before and after since this situation. Now I have the strength and knowledge to manage my finances. I’ve been through a lot of investigations and discrimination, but I can now go out with my head held high and say we’re victorious.

Since his appointment as authority – which at the height of his career was one of the top-selling acts in the regional Mexican genre – Álvarez has not toured the United States. the singer said yes that his deal with Universal comes to an end after he delivered the last album he owes.

Get weekly overview straight to your inbox 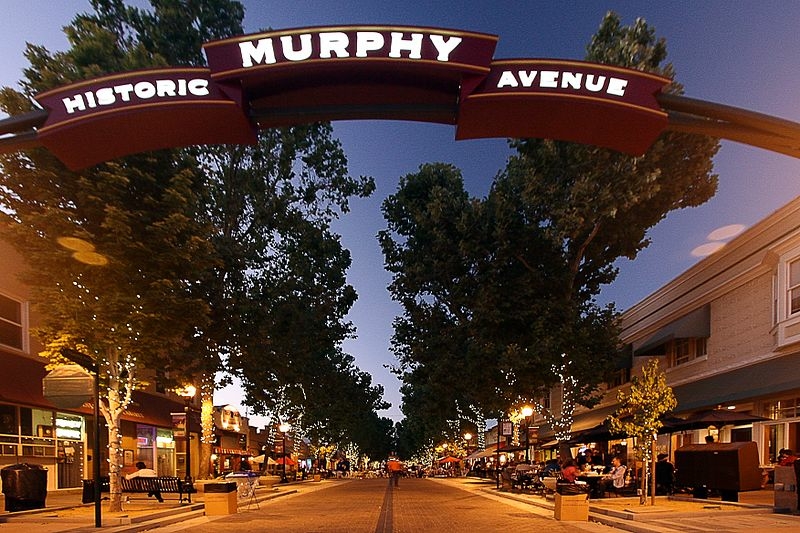 On the same subject :
Sunnyvale hosts a weekly summer music and food series on Historic Murphy Avenue
If you’re in the mood for free music, open-air markets and gourmet…