If the doomsday prophecies come true and the high-tech industry also enters a protracted crisis, we could take a look at past crises to try to predict what kind of action this industry might take.

As a rule, in times of crisis the “power” passes to the financing partners: funds and investors. As many of us recognize, the last decade has given significant power to entrepreneurs and innovators, among other things due to low market interest rates and the perception that young and growing technology companies were proposing good alternative investment in a world that is going through decades of technological revolution. Now, investors will re-evaluate the chances of success of existing portfolio companies, as well as the first ones approaching them, and will have to be conservative when it comes to managing the money they have in their hands. It can be expected that, except for firms with significant positive cash flows, initial rounds of fundraising will decrease significantly and young firms will need to plan for the use of funds for extended periods of time. In some cases, fundraising rounds will occur with the post-fundraising value of a previous fundraising round, despite significant progress (flat rounds) and tougher investment conditions. Companies that have recently raised significant amounts can reschedule the use of capital and refrain from continuing to raise funds while the crisis continues. They are not prophecies of the Day of Judgment, as we will explain next, but it would be impossible to expect small businesses to be spared from returning to the practice of evaluating firms based on performance, which had become widespread until recently. The value of a few public technology companies fell by tens of percentage points in a short period of time, and it is natural for emerging companies to also find a drop in value.

However, it seems that the shift to “money is king” will not be as complete as in the past. Today, Israel’s high-tech industry is substantially more mature and learns from the mistakes of the past. The value of many companies, no doubt veteran companies, is based on actual performance and sales, not just presentations and ideas. Today, many of the entrepreneurs have already gone through the crises of the 2000s, have more experience and understand the importance of immediately re-evaluating the situation. We can already see many companies tightening their belts to prepare for the future. If it turns out that the instability is temporary and short-lived, it can always be accelerated. But continuing as usual and waiting for the best is not a real possibility.

As in previous crises, today the identity of funds that have already invested in companies is of great importance. The past teaches that in times of crisis, funds attach great importance to maintaining their existing investment portfolio, while feeding capital to companies with the best chances of overcoming the crisis. This is usually done at the expense of new investments, but not necessarily. Either way, in the immediate term, all companies will have more difficulty raising funds. If in the past a successful company would receive several investment offers (multiple deadlines) and could choose between them, today good companies will receive fewer offers, and the less attractive will have difficulty collecting amounts that allow them to continue the pace of growth. and development to which they were accustomed in the past. The experience of entrepreneurs and founders will play a decisive role in investment decisions. The range of maneuver for errors decreases naturally.

And in business? Companies are expected to become more aggressive in their attempts to generate a large volume of sales and, in doing so, to support the value of the previous company based on the funds raised. Companies that planned long development times will try to shorten the “revenue time” in order to reduce reliance on additional rounds of fundraising. At the same time, the more cash problems of companies that cannot achieve new capital increases, consolidations can be expected and a sharp increase in the number of mergers and acquisitions (“outflows”) by those companies that fail to find enough capital to continue their business and they decide to sell, mostly for modest amounts. During the period of instability, Israeli entrepreneurs could attenuate their desire to build a long-term business and “go all the way” as an independent company, and we may again see multiple smaller exits in the range of tens of millions or less in the hundreds of millions. At the same time, in a highly mature industry, Israeli high technology will also continue to produce new unicorns, not as a goal, but as a result.

Finally, we can also expect more conservative human resource management than we are used to in recent years, from reducing costs to stopping hiring for non-essential positions. As a result, the aggressive wage run of recent years is also expected to subside. If the crisis drags on, we may even see a drop in wage levels in some places.

According to a research paper released in February by the American Carnegie Endowment Foundation and the Chicago Council on Global Affairs, 71% of South Koreans are now in favor of acquiring nuclear weapons for their country. This may interest you : The high-tech industry is in control of reality – which is good.

Qui est la plus grande puissance nucléaire au monde ? This may interest you : Politics at the Bench: The Desires and Challenges of the Pakistani Judiciary.

North Korea has a military nuclear weapons program and, in early 2019, is estimated to have an arsenal of about 20 to 30 nuclear weapons and enough fissile material for an additional 30 to 60 nuclear weapons. This may interest you : Maximize business value with data-driven strategies. .

While the experts interviewed by Liberation are rather reassured about the possible use of the nuclear weapon on the sidelines of the war in Ukraine, Russia remains the world’s leading nuclear power with an arsenal of about 6,000 warheads. The United States is also very perverse, with about 5,500 units.

Nuclear attack: 5 places where it opens when in one step of … 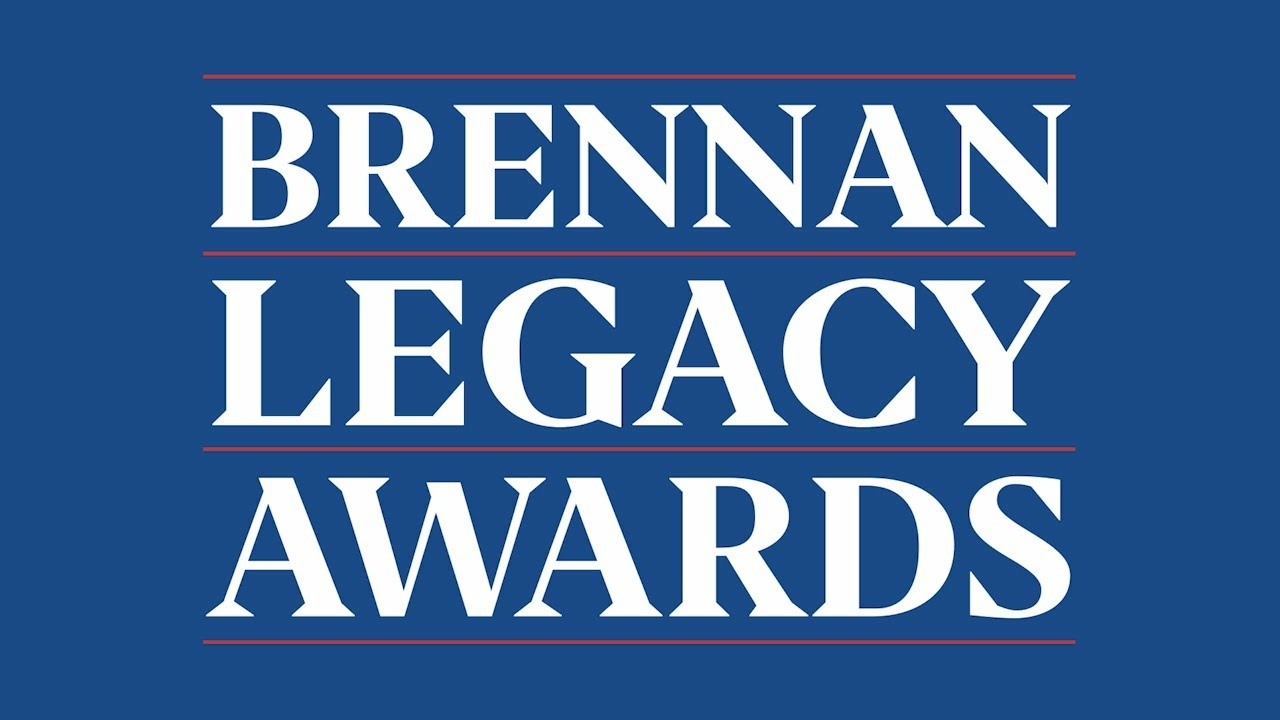 Read also :
‘News out of the United States is horrible’: G-7 ally Biden feels intimidated at reversing US abortion rights
A tremendously improved search engine helps you find the latest news about…

By 2019, Russia and the United States still own more than 90% of the globe’s nuclear weapons, although a large number had been dismantled since the image achieved during the Cold War.

This may interest you :
Full list of Israeli redundancies in the high-tech sector in 2022
The financial crisis is taking its toll on Israeli high-tech, with numerous…

Only in case of major conflict, or threat to a part of the territory or a fraction of the population. The first mobilized would be the ex-military and reservists. The army would organize the taking of the callers and the opening of the weapons depots.

In case of combat, the French ground force, bringing together immediately mobilizable forces, consists of 77,000 men. For its part, the Navy has more than 34,000 military full-time positions, while the Air and Space Army has more than 40,000.

It is symbolized by an official poster in front of the town halls. She calls on all men aged 20 to 48 to join their assignment unit without delay.

It is symbolized by an official poster in front of the town halls. She calls on all men aged 20 to 48 to join their assignment unit without delay.

What are OPEXs? According to the traditional definition given by the Ministry of the Armed Forces, foreign operations are the “interventions of the French military forces outside the national territory”.

Every male Frenchman is therefore likely to be mobilized in order to defend the national territory, or, more broadly, to fight for his country (i includes in a theater of operation outside France).

“Currently, as part of the operational reserve, the armies (army, air force, national navy) and the gendarmerie recruit primarily young people from civil society aged 17 to 40.

Every male Frenchman is therefore likely to be mobilized in order to defend the national territory, or, more broadly, to fight for his country (i includes in a theater of operation outside France).

The Kremlin dismisses rumors (04/04/2022) This is absurd, “Kremlin spokesman Dmitry Peskov said in response to a question about the possibility at a news briefing. Vladimir Putin make a speech and preside over the annual military parade on Red Square on Monday, May 9th. 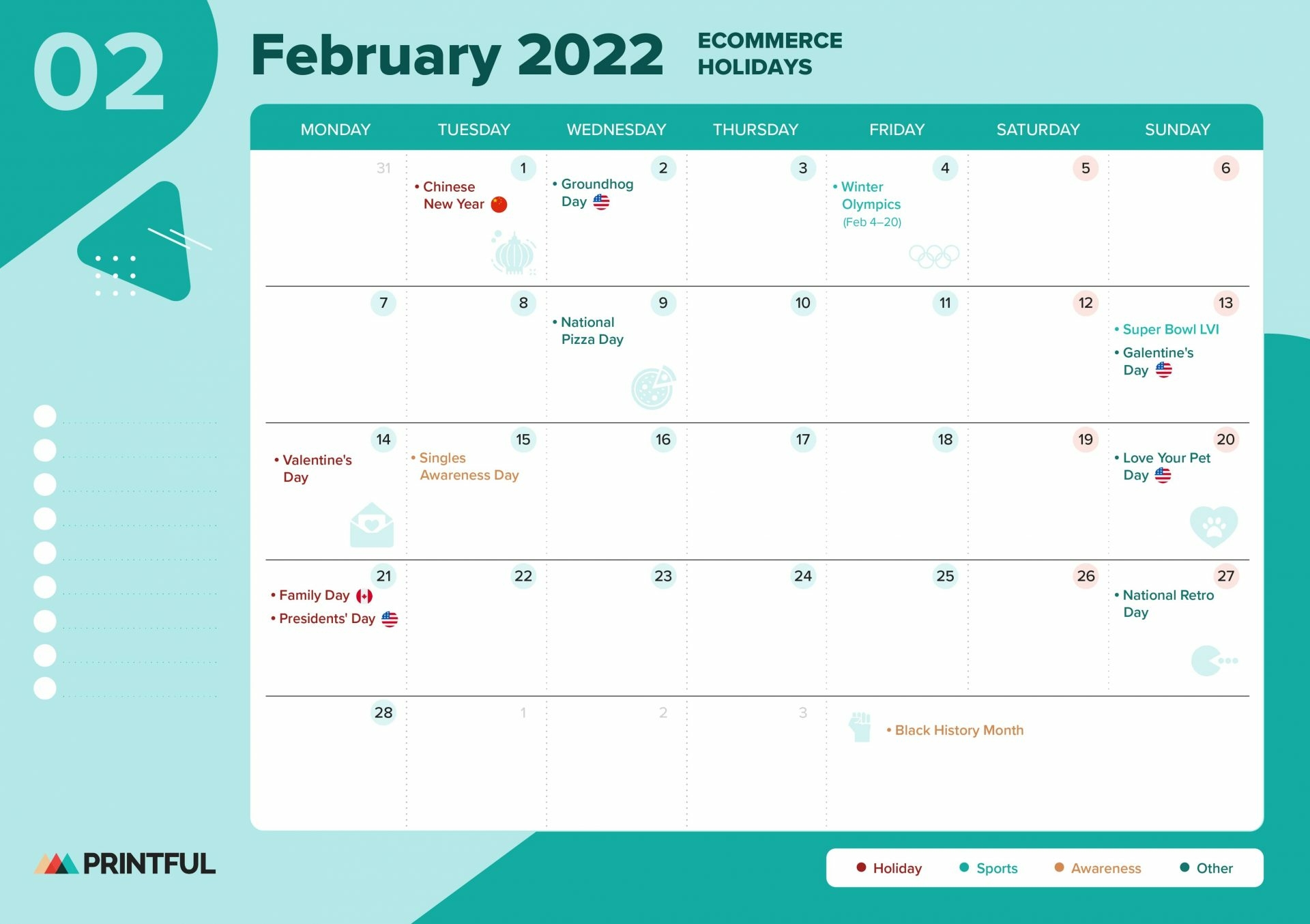 See the article :
Incorporating Business or Holidays
When companies confuse the holidays with their business, things can go wrong.…

It has its origins in the fear that the confrontation between the two superpowers of the Cold War, the Union of Soviet Socialist Republics (USSR) and the United States, will lead to a total war mobilizing their nuclear arsenal.

How do you prepare for World War III? How to prepare for war: precautionary measures and …

Vladimir Putin intends to make the challenge a show of strength, two months after the start of the war in Ukraine. It is an immutable rendezvous in Moscow’s Red Square on May 9 of each year: a military parade celebrates the victory over Nazi Germany in 1945.

The Russian-Ukrainian diplomatic crisis of 2021-2022 can often be compared to a third world war. However, this remains very localized, the term “global” is thus answered.

A possible World War III? Russia and Ukraine have been the only belligerents to take part in the fighting since February 24, 2022, but Western NATO forces are revolving around the conflict in an attempt to stem Moscow’s attacks and prevent the war from escalating. .

However, a war risks belle and good to occur in France. The exact causes are still uncertain. Lots of people starting to evoke an uprising for spring 2022! Perhaps it will be related to the 2020 health crisis related to Covid 19 and its confinements.

Why is May 9 an important date in Russia? May 9 marks the day of the surrender of the Nazis to Allied troops, including the Soviet Union, during World War II.

While in Western Europe, the armistice of World War II is celebrated on May 8, Russia celebrates its victory over Nazi Germany on May 9.

The Desert Eagle (French: “aigle du désert”) is a semi-automatic pistol. This pistol was designed in the 1980s by Magnum Research in the United States and by Israel Military Industries in Israel.

What is the best Vanguard sniper? The Kar98k is always the best sniper rifle to use and has recently been improved to retain its One Shot destruction potential for chest shots when using smaller caliber ammunition.

Et pour le moment, among the best weapons in the game, we can find the brand new Black Ops Cold War assault rifle, the Vargo 52 that comes to dethrone the C58 and EM2. Vanguard’s Welgun submachine gun is currently the best weapon courtesy of Owen and Vanguard’s Type 100.

What is the best AR in Vanguard?

Vanguard’s best assault rifle is the STG44. If you want to create the best charge that will allow you to deal with laser enemies and dominate every game, the STG44 is essential.

What guns are the pros using in Vanguard?

At the beginning of Call of Duty: Vanguard, there are three guns that dominate the goal. Everyone knows about the STG44 and the MP-40, but the third weapon used by professionals and sweaty players everywhere is the automaton.

The SIG-Sauer SP 2022 is a semi-automatic pistol, from the SIG-Sauer Pro series, designed in Switzerland by GIS and produced in Germany by Sauer. The team of various police services in the world.

RAID armament. Today for most interventions, operators are equipped with two handguns, a Glock 17 carried in the kitchen and a Glock 26 (rescue weapon) carried in the chasuble. The main armament remains for the intervention group an assault rifle either HK G36 or 416.