June 24, 2022 — After a month of activities and events promoting the health and wellness of lesbian, gay, bisexual, transgender, gender-nonconforming and non-binary, queer and intersex (LGBTQ+) New Yorkers, the health department is proud to announce that it will participate in the 53rd NYC Pride March on Sunday, June 26, 2022 in Manhattan. Health Commissioner Dr. Ashwin Vasan and Department of Health staff will participate in the march, and Department of Health staff will be on hand during the march and at NYC PrideFest, distributing safer sex products and health promotion materials for free.

“Every year we look forward to showing our pride,” said health commissioner Dr. Ashwin Vasan. “The health department is proud to be a part of this weekend’s events and to work with the community to promote health, happiness, love and liberation.”

On June 17, 2022, Mayor Adams announced nearly $6.7 million in funding to support new and expanded services and programming for LGBTQ+ New Yorkers. The Department of Health will lead several of these initiatives, including faith-based healing services for LGBTQ+ people who have experienced religious hatred; educational workshops, parent support groups and social marketing campaigns to promote family acceptance of LGBTQ+ youth; review of the city’s LGBTQ Health Care Bill of Rights (PDF) and updates to the Department of Health’s transgender health guides; and expanding HIV and sexual health services to advance the NYC 2020 Ending the HIV Epidemic Plan (PDF).

“Pride is a joyous time to celebrate our LGBTQ+ communities and the progress we’ve made together to advance LGBTQ+ health,” said Department of Disease Control Deputy Commissioner Dr. Celia Quinn. “I am excited about our new and expanded LGBTQ+ programs and look forward to continuing our work to advance health and health equity for LGBTQ+ New Yorkers.”

As part of its commitment to serving LGBTQ+ New Yorkers, the health department continues to expand its LGBTQ+ services and programs. After two successful cycles in 2019 and 2021, the health department is launching the third cycle of its Transgender, Gender Non-Conforming and Non-Binary (TGNCNB) Community Advisory Board (TCAB). The TCAB is made up of TGNCNB people who advise the health department on its work related to TGNCNB health, clinical services, training curricula and educational materials, health marketing campaigns, research and best practices for collecting data on sexual orientation and gender identity. The Department of Health also updated its webpage on LGBTQ+ health and launched two new webpages on intersex health and women having sex with women (WSW).

Earlier this year, the health department awarded funding to Destination Tomorrow and Mount Sinai to implement psychosocial support services for transgender, intersex, non-conforming and non-binary (TIGNCNB) people living with HIV (TIGNCNB), a new program that helps organizations provide trauma-informed, culturally appropriate services, including individualized supportive counseling, linkage to HIV care and treatment services, and referrals to medical and support services, including gender-affirming care. The Department of Health also recently expanded its harm reduction services to men who have sex with men (MSM) and transgender people who have sex with men and who use crystal methamphetamine. The Apicha Community Health Center and Callen-Lorde Community Health Center programs will participate in Re-Charge, an HIV status neutral, gender positive, and nonjudgmental harm reduction program led by Housing Works in providing substance use and sexual health support services , mental health and general health needs.

“As states across the country are taking steps to target transgender people and curtail our already limited access to health care, it is so important to see institutions like the Department of Health taking a proactive stance in support of all LGBTQ+ people. people, especially the transgender community,” said Cecilia Gentili, Principal Consultant and Founder at Transgender Equity Consulting. “Participating in the NYC Pride March is a great way to show support and inclusion, but that’s just the tip of the iceberg when it comes to their continued commitment to making healthcare more equitable and accessible to LGBTQ+ New Yorkers.”

“We are pleased with the progress New York City has made under the leadership of the health department to end HIV as an epidemic in New York City,” said Charles King, CEO of Housing Works. “We have a lot of work to do to reduce new infections among LGBTQ+ people of color, including a dramatic expansion of pre-exposure prophylaxis (PrEP), so we welcome the health department’s leadership in this area.”

“The health department has always been a leader in serving LGBTQ+ communities and we are excited that they will expand their work to ensure that all LGBTQ+ people and families in New York City receive the services and support they need and deserve. said David Kilmnick, President and CEO of the LGBT Network. “As an LGBTQ-led organization, we couldn’t be more grateful to partner with the health department to improve the lives of every LGBTQ+ New Yorker.”

“Strong collaboration and dedication is needed to increase our community’s access to affirmative services and spaces where they can take care of their mental and physical health,” said Glennda Testone, executive director of the Lesbian, Gay, Bisexual and Transgender Community Center. . “We are excited to celebrate Pride with the Department of Health and work together throughout the year to support the well-being of LGBTQ+ New Yorkers.”

“Harlem United is proud to partner with the Health Department in our shared vision of a city that embraces Pride and promotes LGBTQ+ health and wellness,” said Jacquelyn Kilmer, CEO of Harlem United. “We applaud the bold leadership of the Department of Health and their partnership with community organizations to expand LGBTQ+ services. Together, we will continue to build a New York City that is free from stigma, celebrates joy and advances our collective goals in the fight for equality!”

“We commend the health department for showing up for LGBTQ+ New Yorkers at Pride and beyond,” said Michael Adams, CEO at SAGE. “The health and well-being of our community, especially the elderly who have been at the forefront of Stonewall, is critical. We are grateful for the health department’s partnership as we work to ensure older LGBTQ+ New Yorkers age with the dignity and respect they deserve.”

The health department continues to provide services and resources to all New Yorkers, including LGBTQ+ New Yorkers, to facilitate access to culturally affirmative health care. The Department of Health’s Sexual Health Clinics and Telemedicine Hotline provide low-cost to free services for sexually transmitted diseases, including HIV, to anyone aged 12 or older, regardless of immigration status (parental consent is not required). The Sexual Health Clinic Hotline can be reached at 347-396-7959, Monday through Friday, 9am to 3:30pm. For more information about the sexual health clinics and hotline, including services, locations and hours of operation, visit nyc.gov/health/clinics.

How long is the NYC Pride Parade?

In 2019, as part of Stonewall 50 – WorldPride NYC, up to five million people took part in the final weekend of the celebrations, with an estimated four million in attendance at the parade. See the article : Willie Wilson advertises upcoming food and gas deals for $ 2 million. The twelve-hour parade involved 150,000 pre-registered participants in 695 groups.

Where is the largest pride parade in the world? The São Paulo Gay Pride Parade in Brazil is South America‘s largest event and is listed by Guinness World Records as the world’s largest Pride parade which started in 2006 with 2.5 million people.

Where is the pride parade in NYC?

How long has pride parade been going on? 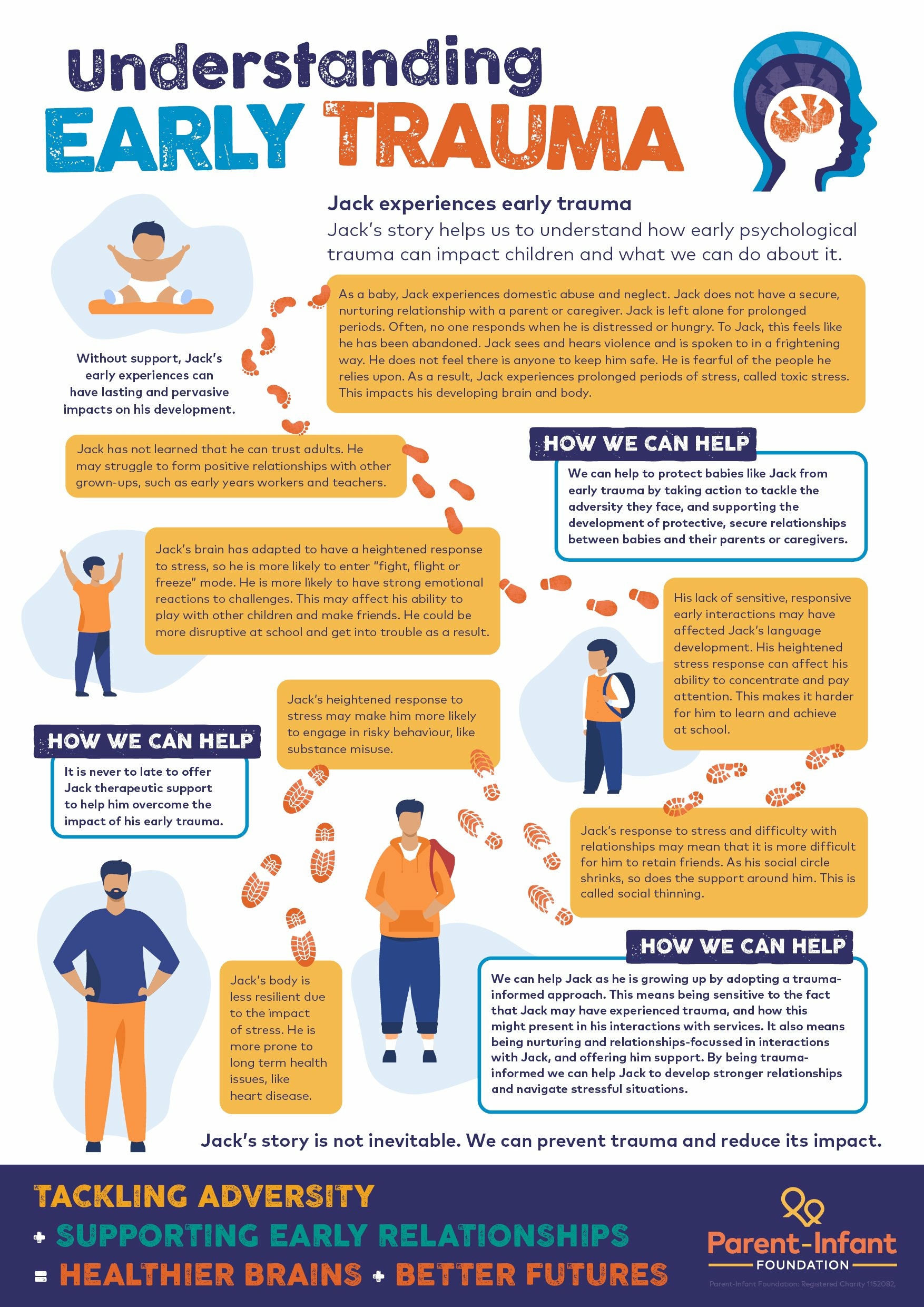 Where is the biggest LGBT parade?

As of June 2019, the NYC Pride March in New York City has consistently been North America’s largest pride parade, with 2.1 million in attendance in 2015 and 2. To see also : ‘Food Swamp’ vs. ‘Food Desert’: What’s the Difference?.5 million in 2016; in 2018, attendance was estimated at around two million.

Is Pride celebrated worldwide? Pride month is not recognized internationally as Pride celebrations take place at different times in many other places, including the months of February, August and September. June is increasingly recognized as Pride Month outside the United States.

What city has the best Pride?

New York City 5 million people. NYC is without a doubt hosting the biggest Pride party in the world. This may interest you : What AAA predicts for July 4th Holiday Travel. Visitors come from all over to celebrate Pride in a city that is welcoming and inclusive. If you’re trying to figure out where to celebrate Pride in the US, this might be it! 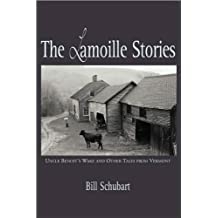 What do you do for pride? 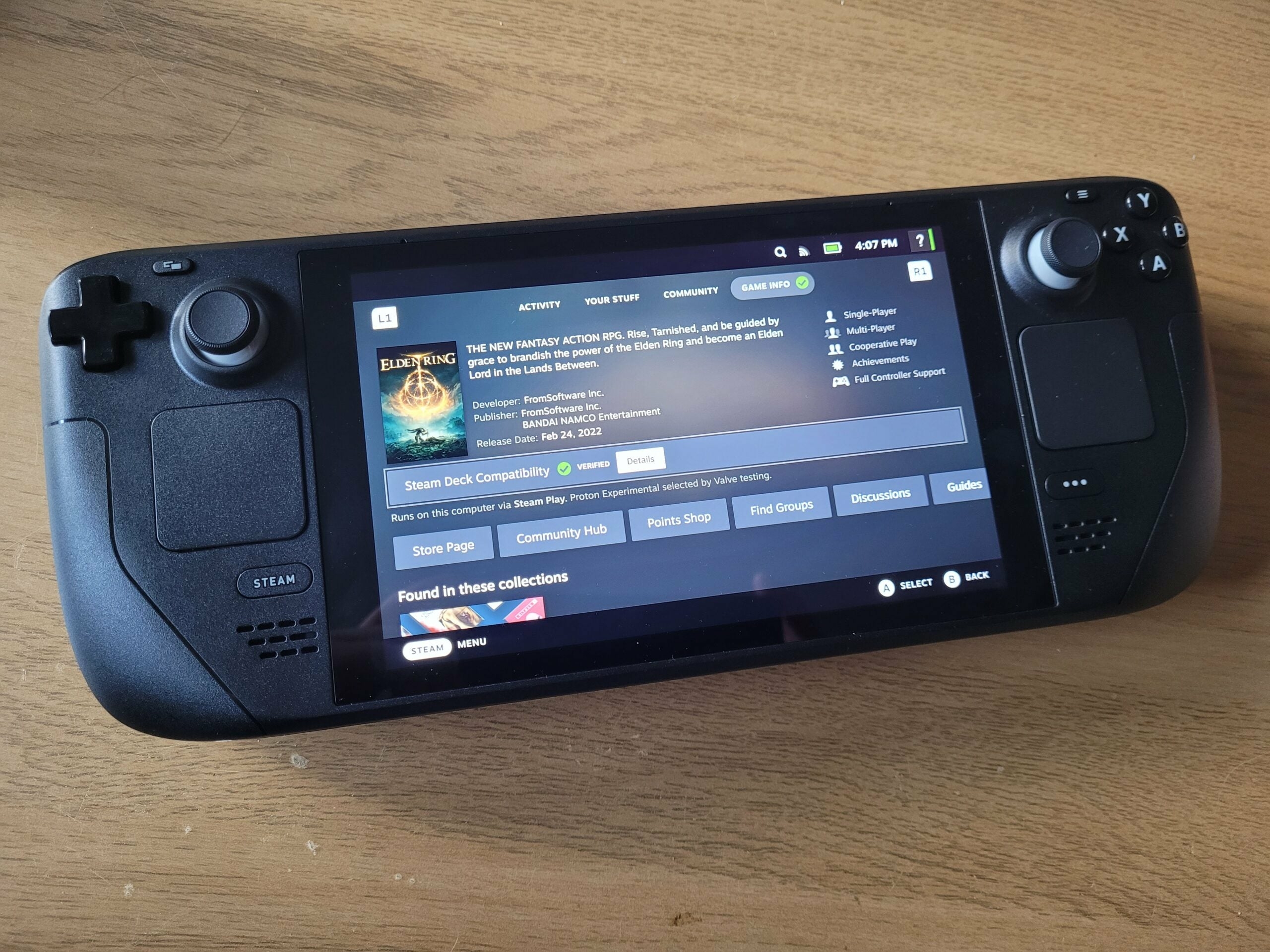 Read also :
We may not be fully aware of how video games affect our lives
For decades, lawmakers, researchers, journalists and parents have worried that video games…

What’s the meaning of rainbow flag?

The rainbow flag is a symbol of lesbian, gay, bisexual, transgender (LGBT) and queer pride and LGBT social movements. Also known as the gay pride flag or LGBT pride flag, the colors reflect the diversity of the LGBT community and the spectrum of human sexuality and gender.

Why is the rainbow flag important? The LGBT Pride flag is a symbol of solidarity, inclusion and acceptance. Let’s use this as an example: last year the Sheffield Children’s Hospital launched their rainbow badge.

What is the original meaning of the rainbow flag?

It dates back to 1978, when the artist Gilbert Baker, an openly gay man and a drag queen, designed the first rainbow flag. Baker later revealed that he was urged by Harvey Milk, one of the first openly gay elected officials in the US, to create a symbol of pride for the gay community.

What is the meaning of the pride flag?