BEVERLY — Some Far Southwest Side entrepreneurs are getting unarmed private security in the area amid a spike in crime, while others feel the job could be better handled by the police.

Unarmed guards began patrolling commercial strips in Beverly, Mount Greenwood and Morgan Park as part of a pilot program last week. Ald. Matt O’Shea (19th) announced the pilot earlier this month, saying it will last a year and is in part a response to local businesspeople’s concerns about rising crime.

Unarmed guards will monitor West 95th Street, West 103rd Street, West 111th Street and South Kedzie and South Western avenues for the pilot. They drive in marked cars and can report the crime to the police but cannot get involved, O’Shea said.

Similar programs in Bucktown and Lincoln Park sparked controversy and were criticized by officials.

When patrols began last week, some businessmen said that extra help was needed. Robberies, break-ins and theft have increased significantly in the 22nd Police District this year, according to police data.

Others said they appreciate the effort but question the effectiveness of unarmed patrols in deterring crime, especially since many officers already live in the Beverly and Mount Greenwood area.

They said the Police Department could have done more to protect business corridors — and the grant funds could have helped businesses more directly. Some also said the security was implemented without sufficient disclosure from O’Shea and the business associations.

‘We Need Something, Some Kind Of Answers’

Many businessmen in the region said they had been victims of crimes, from broken windows to robberies. See the article : The diversity business case is being pushed back.

Chef Cedrick “Ced” White, owner of The Drip Bakery at 1844 W. 95th St., said his store was broken into three times in October and once in May.

“I had to start over. It’s been difficult,” White said. “I wish we didn’t need private security, but we’re at a point where there’s a need for that. It’s getting really easy now.”

White said he hopes unarmed security will stop the criminals they discover when officers switch shifts.

“We need it in this area because it’s a ghost town here at night,” White said. “We need someone willing to keep our business safe. The police have bigger fish to fry. They need to protect everyone; they can’t just watch our business.”

Aisha Gant, manager of Sweethead Naturals at 1822 W. 95th St., said crime along the business strip has increased to the point where it needs its own safety.

“They’ll get here faster than the police, because they’ll already be here,” Gant said. “Look at the crime going on in Chicago and everywhere else. We need something, some kind of answers.”

Jefferson said the police used to regularly stop on the street in flagged cars, and there was a police officer walking in the shopping aisle. That disappeared during the pandemic, Jefferson said.

Active police patrols and better security infrastructure, such as street lighting, would be more effective than private security, Jefferson said.

“Private security is not a sustainable solution. But we’ve already paid [the Police Department], which is sustainable,” Jefferson said. “Let the CPD be the ones who leave in marked vehicles.”

But Jefferson said it’s been “a whole year” since she’s seen a police officer patrolling on foot. Others also said they are concerned and have seen fewer police in the area – and don’t know if private security can fill the gap.

Mike Strombeck, owner of Hillside Chatham Florist at 3144 W. 111th St., said he misses seeing more police in the area, but “the more eyes we have, the better.”

Strombeck said he was “surprised” that many businessmen in Mount Greenwood were in favor of private security.

“This is a police neighborhood and I can’t believe they started this program with all the police presence we have,” Strombeck said. “It was a quick shock. I’d like to see the cops back; this is a stronger deterrent than private security.”

Tim Davis, owner of the Alternate Reality comic book store at 3149 W. 111th St., said that private security is “better than nothing, but I’m not sure it’s much better than nothing.” Your business has been on the street for 27 years.

“My attitude is helpful, but a lot of it sounds like a long shot; right place, right time. It’s the same problem that cops have too,” Davis said.

O’Shea said he consulted with security experts about the program, including Charles Williams, a former Superintendent of Patrols for the Police Department and a resident of Beverly.

Williams said the pandemic has made it “difficult to manage police cars” and new private security cars will help “increase the police”. The Police Department had more than 1,000 vacant positions in May, O’Shea previously said.

“The power they have to prevent crime is the same as everyone else’s: the old saying, ‘See something, say something. You reach out and call the police. That in itself is a deterrent,” Williams said. “Cops can’t be on every block every second. But if you’re adding individuals out there, that might look into an area and if there’s a problem, call the police. That’s an advantage.”

In an email to voters last week, O’Shea said private security would not replace police officers, and Mary Gill, executive director of the Mount Greenwood Business Association, said she was “pro-police” and that private security is intended to “increase your visual deterrence”.

An email survey was taken of business owners in the area, with 101 responding and most asking for private security, said Caroline Connors, executive director of the Morgan Park Beverly Hills Business Association.

Strombeck and Jefferson said they lost the poll but would have voted for other options – including additional “special events” and “marketing/advertising”, respectively.

Jefferson said he is putting up paper promotional posters on his door because people have repeatedly broken his glass facade. The extra publicity would have “helped the survival of the business, and we allowed the CPD to do its bit with security,” Jefferson said.

“Initially, it would have been nice to have more engagement with businesses in the community on how to add security,” Jefferson said. “They could have come in here and introduced themselves.”

Strombeck said he found out about the patrols last week and thinks O’Shea and the business associations “implemented it very quickly.”

O’Shea said it’s “definitely fair to say there hasn’t been much notification” before the patrols began.

O’Shea said he offers a breakfast for all businesses in the 19th ward every May and hopes to introduce officers at that meeting so people can ask questions. But the city had not approved contracts for the grant funds until then, O’Shea said.

“It would have been irresponsible for me to announce something like this without being 100% sure it would happen,” O’Shea said in an email. “Instead, once I got final approval, I sent an email to make sure as many residents and businesses as possible had this information. Business associations also sent information to their members and security patrols started the following week.”

O’Shea said he plans to have a representative from each security company attend the next meeting of their corresponding business association so they can receive feedback and answer questions. The pilot program will be reevaluated later in the year, O’Shea said.

Larry James, manager and day-to-day operator of Let’s Get Poppin’, a family-owned popcorn shop at 11758 S. Western Ave., said he wasn’t aware of the patrols, but “welcomes any kind of extra security”. James said he was the Cook County sheriff for more than 30 years.

In 2020, a retired firefighter was shot and killed during a botched carjacking as he was leaving Let’s Get Poppin’.

“I need anything to protect my clients and give them comfort,” James said. “If my clients feel safer, I’m a happy man. It’s that simple.”

Click here to support Block Club with a tax-deductible donation.

Thank you for signing up for Block Club Chicago, an independent, 501(c)(3) newsroom run by journalists. Every penny we collect reports from Chicago neighborhoods. Click here to support Block Club with a tax-deductible donation.

Listen to “It’s All Good: A Block Club Chicago Podcast”: 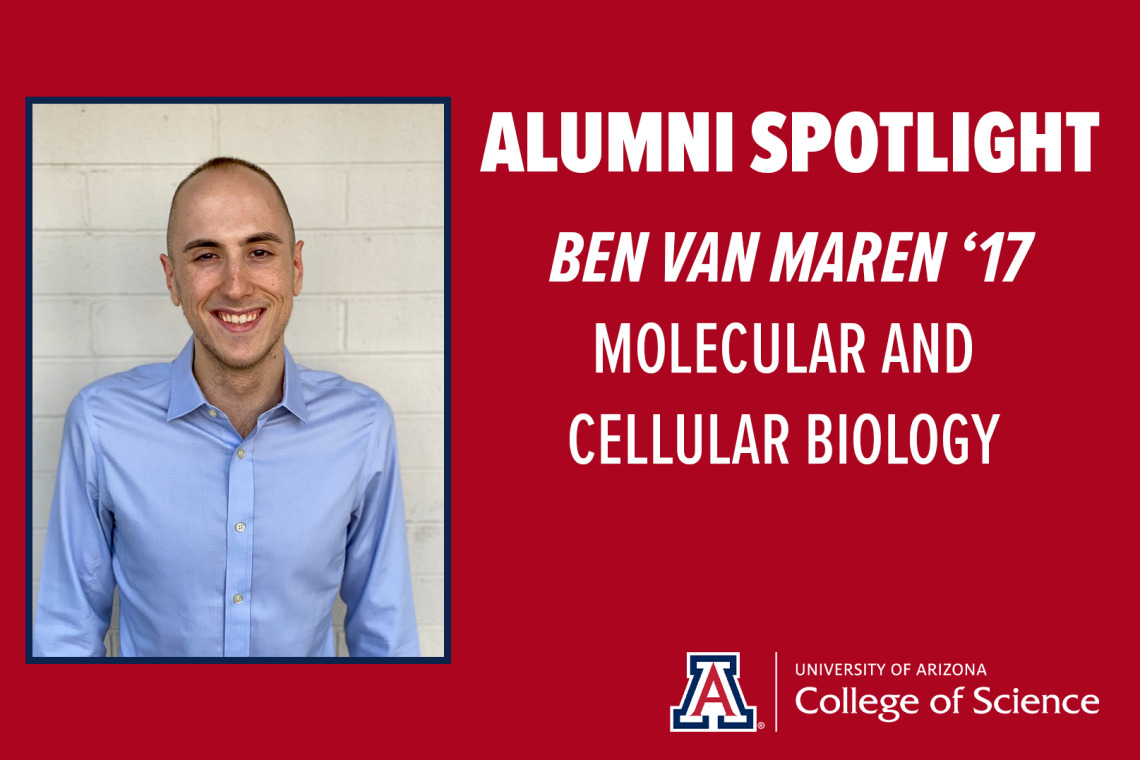