Farmhouse, 703 Church St., served the first of many meals under a covered patio late last week.

The roof covers a space facing Evanston Public Library to the east, Orrington Avenue and Church Street to the south, and Sherman Avenue to the west.

Phil Cocco, General Manager, said the official application for the permanent use of a former public space was submitted last year and processed by the city without delay or incident.

The new space features dining on the table for about 40 people all year round. There are plans to install walls around the three open sides come September or October and add portable heaters as the temperature drops. Diners enter the space by walking through the restaurant, entering near the entrance of the Orrington Hotel.

Sweetgreen, 1601 Sherman Ave., opened its doors earlier this week. See the article : Do not serve your pet this brand of dog food. May contain salmonella. The restaurant, focused on healthy “reimagined fast food,” is located in the Funtain Square Building (or the space formerly occupied by World of Beer.)

Mayor Daniel Biss was present for the ribbon cutting. With this new food destination comes 40 new jobs in Evanston, according to Jenn Huntross, who coordinates the opening of new restaurants for Sweetgreen.

The concept is based on the belief that good food should be accessible to all. There are currently more than 150 restaurants across the country with continued expansion planned. The plan is to be carbon neutral by 2027.

The restaurant specializes in salads and warm bowls, which are essentially salads with cooked protein and sometimes rice or potatoes.

Each new restaurant contributes to the local community. According to Bryan Tagala, one of the Assistant Coaches (also known as Managers), all meals prepared by new staff were donated to Care For Real, a non-profit organization that distributes food to food banks in Edgewater and Rogers Park. In addition, every meal sold this week is ‘doubled’ with the same meal given to Care For Real.

The restaurant also promotes its business division, Outpost, where it will deliver Sweetgreen meals to companies on a regularly scheduled basis. Companies looking to join Outpost require a minimum of 25 employees.

Wendi Kromash is curious about everything and will write about anything. It tends to focus on one-on-one interviews with community leaders, summaries and reviews of cultural events, feature stories about … 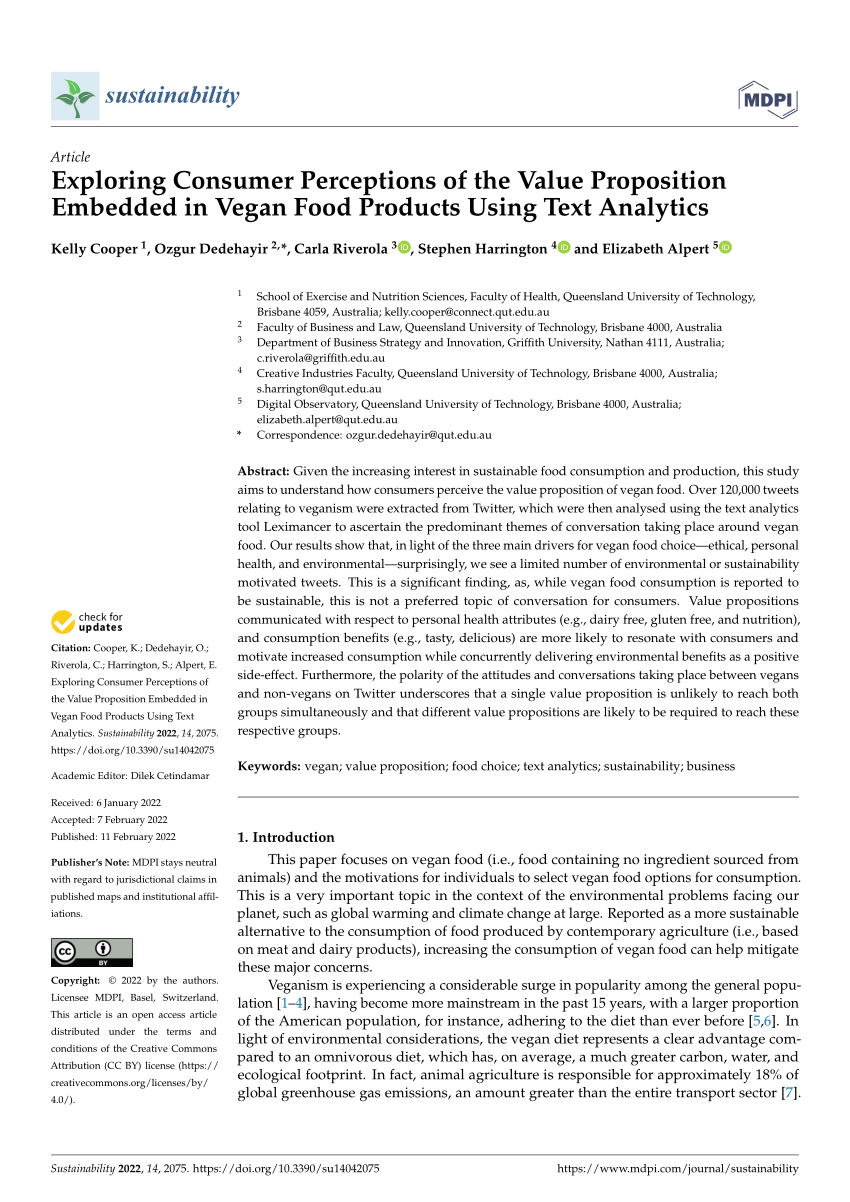 This may interest you :
The Food Network is finally recognizing the Vegan
Photo: Paras Griffin / Stringer (Getty Images)An upcoming new series on The…