Black businesses have been hit by the pandemic-induced recession of 2020.

Although they have rebounded quite strongly in 2021 – according to research by Robert Fairlie, a professor at the University of California, Santa Cruz – many black businesses still have some of the vulnerabilities that existed before, such as low cash reserves and difficulties in accessing credit compared to other groups.

These vulnerabilities will likely still exist in the event of a further downturn, the odds of which increase.

“If we slip into a recession, I predict it will be bad for black-owned businesses,” Fairlie told Forbes. He added that many such businesses have already battled the pandemic “and don’t have large cash reserves, owner wealth or access to bank credit to weather another downturn.”

The Wall Street Journal reported earlier this week that economists polled had dramatically raised the likelihood of a recession, now putting it at 44% over the next 12 months, up from 28% in April and 18% in January. A reading at this level is rarely seen outside of actual recessions, according to the report.

Kevin Cohee, CEO of OneUnited Bank, thinks black America is better positioned to weather a downturn now than it was in the past. The economic strength of this demographic will help dictate the fortunes of many Black-owned businesses, especially those like OneUnited that primarily serve Black customers.

“As people, we become much stronger,” says Cohee. “We’re moving further and further away from the old model of… last hires and first fires.”

Cohee added that he doesn’t think the Federal Reserve Board will be too aggressive in raising interest rates and triggering a recession. Either way, he said, the bank is diversifying its revenue streams, with products including business loans and mortgages.

Some black entrepreneurs are bracing for a possible downturn. Imani Watts and Alexandria Hadley are co-founders of clothing company Bazaar Los Angeles. The two started their business in September 2020 during the pandemic. Hadley said she hadn’t heard advice on how to prepare for a future recession, but the two said they believe the pandemic has helped strengthen their business. For example, instead of just selling clothes, the company also rents retail space for other small, local clothing businesses.

“We had planned a lot about how another pandemic would affect us, so we made sure our business model was set up to have the flexibility and leverage to grow,” says Watts.

A growing number of historically black colleges and universities have programs designed to foster black entrepreneurship, and their leaders believe such offerings will be vital for young entrepreneurs in a downturn. One example is Bowie State University and its Entrepreneurship Academy, which provides more than 500 students with physical space and other resources to build businesses.

“HBCUs are in a unique position because we are in areas where black consumer needs are not being met,” says Johnetta Hardy, executive director of the Entrepreneurship Academy. “If this recession hits, programs like ours will be even more needed to help not only nurture ideas, but also create lasting ideas.”

– Jair Hilburn contributed to this report.

How many CEOs are Black?

In the entire history of the Fortune 500 list, there have only been 18 CEOs in total who identified as black — and the peak number on the Fortune 500 list was in 2012 when six black men made the list. Read also : UM Stephens College of Business Computer Informatics program changes name to Data Analytics.

How many great CEOs are black? Key points to remember. In 2021, only four Fortune 500 companies had a black CEO. Black CEOs have had to overcome significant hurdles to reach the C-suite. These nine CEOs include well-established business leaders, as well as newcomers who are just starting to make waves.

How many Black executives are in the Fortune 500?

But nearly two years later, there is still a glaring racial divide in the upper echelons of business, although progress has been made. This year, six black CEOs sit at the top of Fortune 500 companies, representing just over 1% of companies in the 2022 ranking.

What ethnicity are most CEOs?

Moreover, since most of the seats lost by white men were lost to white women and white women make up 6.8% of those who are now CEOs, white people still make up 92. See the article : Electricity bill more than doubled for local businesses.6% of CEOs. of the Fortune 500. Only 1% of Fortune 500 CEOs are African American, 2.4% are East or South Asian, and 3.4% are Latinx.

What is the success rate of black-owned businesses? 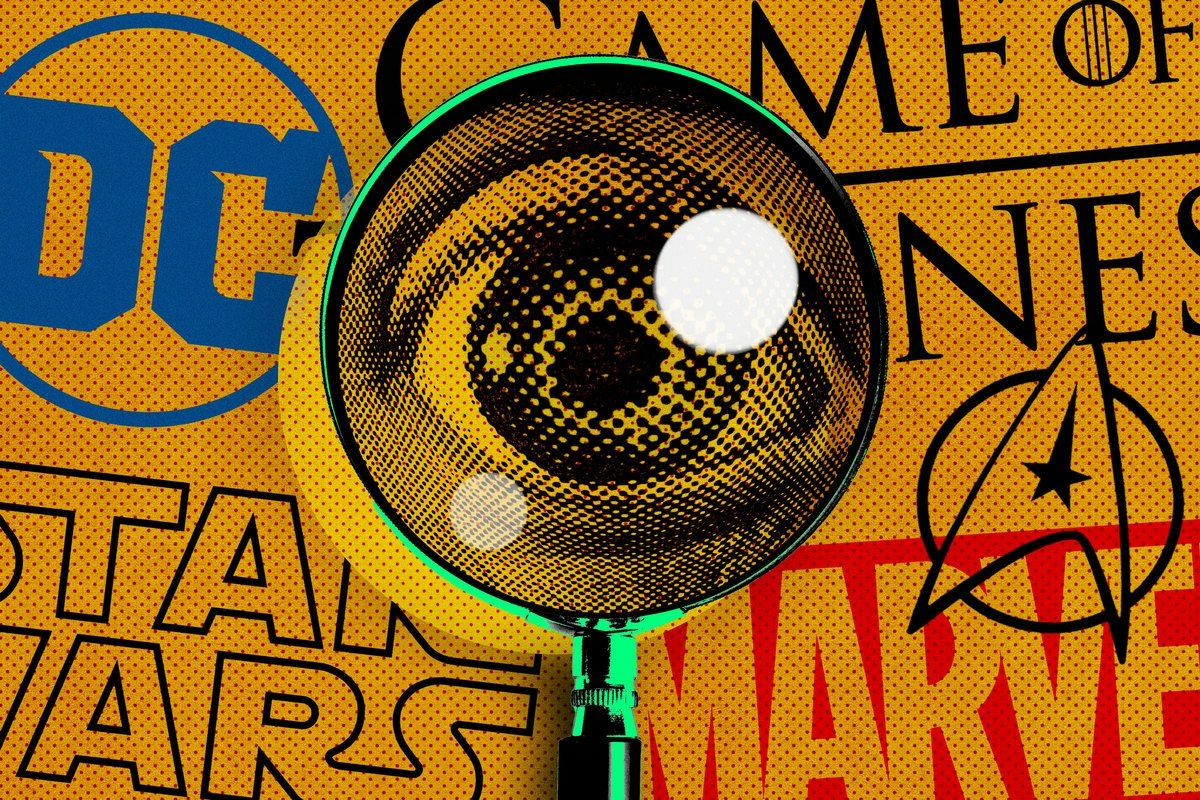 Read also :
It makes no sense to think you can buy a good business for $ 0 Down
There are several alleged gurus who lure unsuspecting individuals to expensive courses,…

How many businesses are owned by Black owners?

We looked at the business models of Black business owners, drawing on Census Bureau data since 2017. In 2019, there were 134,567 Black-owned businesses (businesses with more than one employee) in all sectors of the American economy.

What percentage of entrepreneurs are black?

What race are most business owners?

What is the largest black-owned business?