Every non-Netflix-original movie streaming on the platform has strong competition on the charts this month. Together with the rom-com Love & Gelato and the Toronto action comedy The Man released last week; this month also saw the premiere of the highly anticipated thriller Spiderhead, the Jennifer Lopez documentary Halftime and Adam Sandker’s Hustle. And yet one of the least anticipated Sylvester Stallone movies is tearing through the Netflix charts. The 2018 action-crime thriller Backtrace is ranked #4 on the list, sandwiched between Love & Gelato at #5 and Stephen King’s The Mist at #3.

While Sylvester Stallone has starred in plenty of great movies that wouldn’t surprise anyone in the Netflix Top 10, Backtrace isn’t one of those movies. The action-crime thriller was released on VOD in 2018, with a limited theatrical release abroad. Stallone stars as Detective Sykes who is assigned to investigate bank robber Mac (Matthew Modine) – the lone survivor of a robbery gone sideways and desperate to prove his innocence.

By all accounts, Backtrace wasn’t made to make Sylvester Stallone a Netflix star, to earn a wealth of Oscars, or to reinvent cinema as we know it. No, Backtrace, like most VOD movies, is put together to make some quick and dirty money – in this case thanks to Stallone’s name recognition. As proof, we humbly point to the film’s 9% Rotten Tomatoes rating. As if reflecting the film’s place in Netflix’s top 5, Backtrace’s RT rating is actually in the all-time lowest 5 of all of Stallone’s films. Directly below that is Escape Plan 2: Hades at an 8%, which came out the same year as Backtrace and dominated the HBO streaming charts just a month ago.

In a way, a lot of critics probably like the Sylvester Stallone movie that’s a big hit on Netflix right now, but only in the sense that they hated it so much that it gave them the chance to use the kind of mean poetry, only the worst movies can justify it. Donald Clarke of the Irish Times writes that Backtrace is “so supernaturally dull that light bends as it passes its dense outer shell.” Of the cinematography, The Guardian’s Leslie Felperin says the film “looks like it’s been put through an Instagram filter called Rotgut, making everything look like it’s been soaked in weak coffee and bile.” Roger Moore of Movie Nation muses, “So what do you do with a 72-year-old action star? Not this.”

So if it’s so horrendous, why is the Sylvester Stallone-led thriller close to the Netflix front of the pack? Well, maybe it really isn’t that bad. Or maybe it’s the novelty. You scroll through Netflix, you come across Backtrace and you see the face of Sylvester Stallone. What is this? A Stallone movie you’ve never heard of? Wait, and Matthew Modine? Isn’t he that mad scientist on Stranger Things? This must be great! Of course…it’s not. But hey – give it a try. See. Time only goes in one direction and it’s your decision what you do with it.

There are many people at Paramount Studios who no doubt hope that the next Sylvester Stallone project will be generally better received than the one in the top 5 on Netflix right now. Acclaimed TV creator Taylor Sheridan has teamed up with Stallone for the upcoming crime drama series Tulsa King. Stallone plays an Italian East Coast mobster who is the proverbial fish out of water when he moves his operations to Oklahoma. Tulsa King will premiere on Paramount+ and there have even been hints that Stallone’s character – Dwight “The General” Manfredi – could make an appearance on Yellowstone, which is also created by Sheridan.

What is the number 1 rated movie on Netflix?

What are the 10 highest rated movies on Netflix right now? Below we’ve compiled the current list of the most popular movies on Netflix in the US, along with more information about each one. Read also : Top Netflix Movies and Shows: What’s Trending On June 22, 2022…. 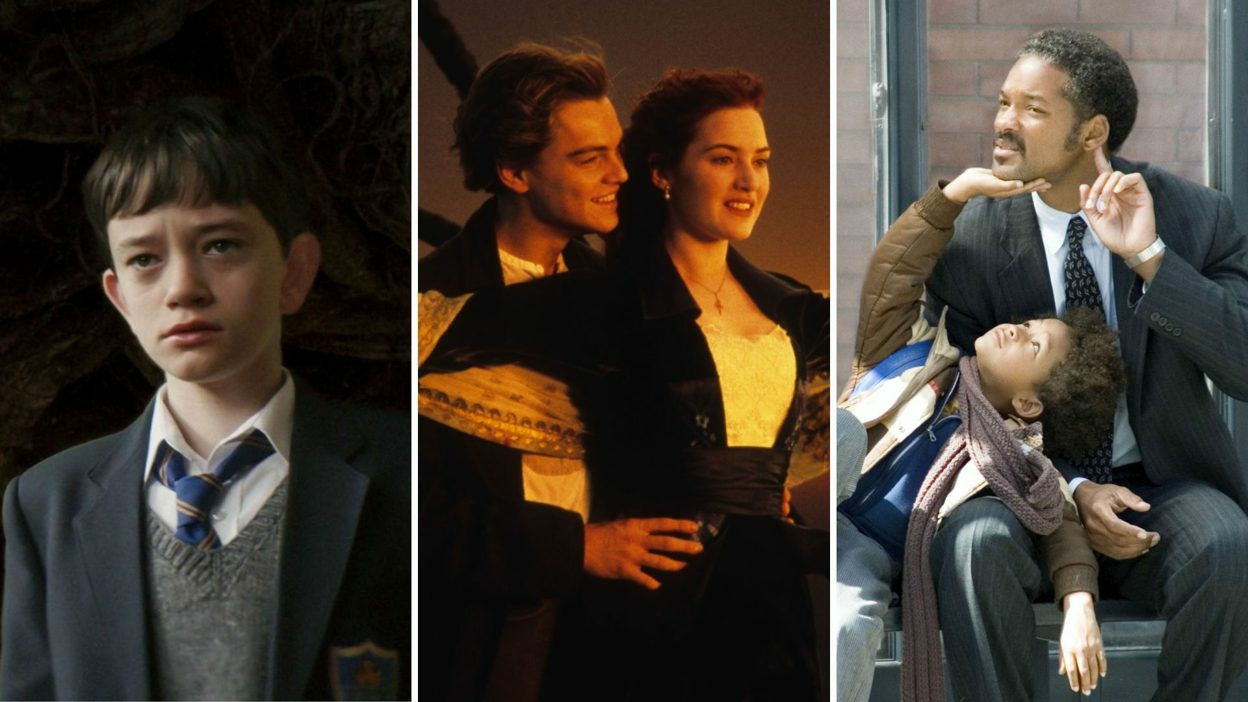 On the same subject :
10 Netflix movies that will make you cry
Do you need a good cry? We’ve got you covered.Credit: Composite: Mashable…

Is there any Sylvester Stallone movies on Netflix?

One movie, which could be considered one of his more underrated action movies, is now available on Netflix. Cliffhanger takes Sylvester Stallone to the Colorado Rocky Mountains as Gabe Walker, a mountaineer battling his guilt and international thieves in the thin air of the Rockies.

Are the Rocky movies on Netflix 2020? The 5 original ‘Rocky’ movies are now on Netflix, so there are no more excuses for not diving into cinema’s best penology. This may interest you : Netflix’s role ‘as a must-have service’ is ‘more of a curse than a blessing’: Analyst.

Is the newest Rambo movie on Netflix?

“Rambo: Last Blood” is currently the most popular movie on Netflix, according to the streaming service’s public ranking system. See the article : Uncharted with Tom Holland will hit Netflix in July 2022. The fifth installment in the ‘Rambo’ franchise, this 2019 action flick was added to Netflix on Sunday and quickly zoomed to the top of the trending list.

Is Rocky Balboa movie on Netflix? 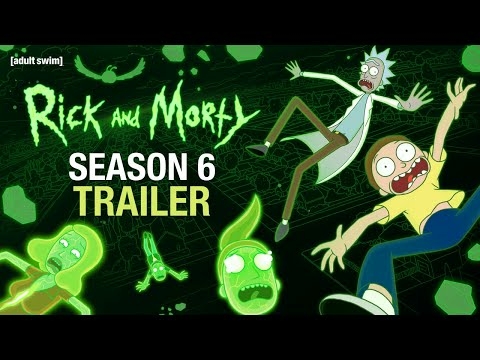 To see also :
When will ‘Rick and Morty’ Season 6 be on Netflix?
Rick and Morty is about to premiere its sixth season in the…

Korean drama Squid Game topped the list of the most popular Netflix titles on Rotten Tomatoes in 2021, beating out the streaming giant’s top movie titles, such as the star-powered Red Notice, in which Dwayne Johnson, Gal Gadot and Ryan Reynolds teamed up for heist. story. 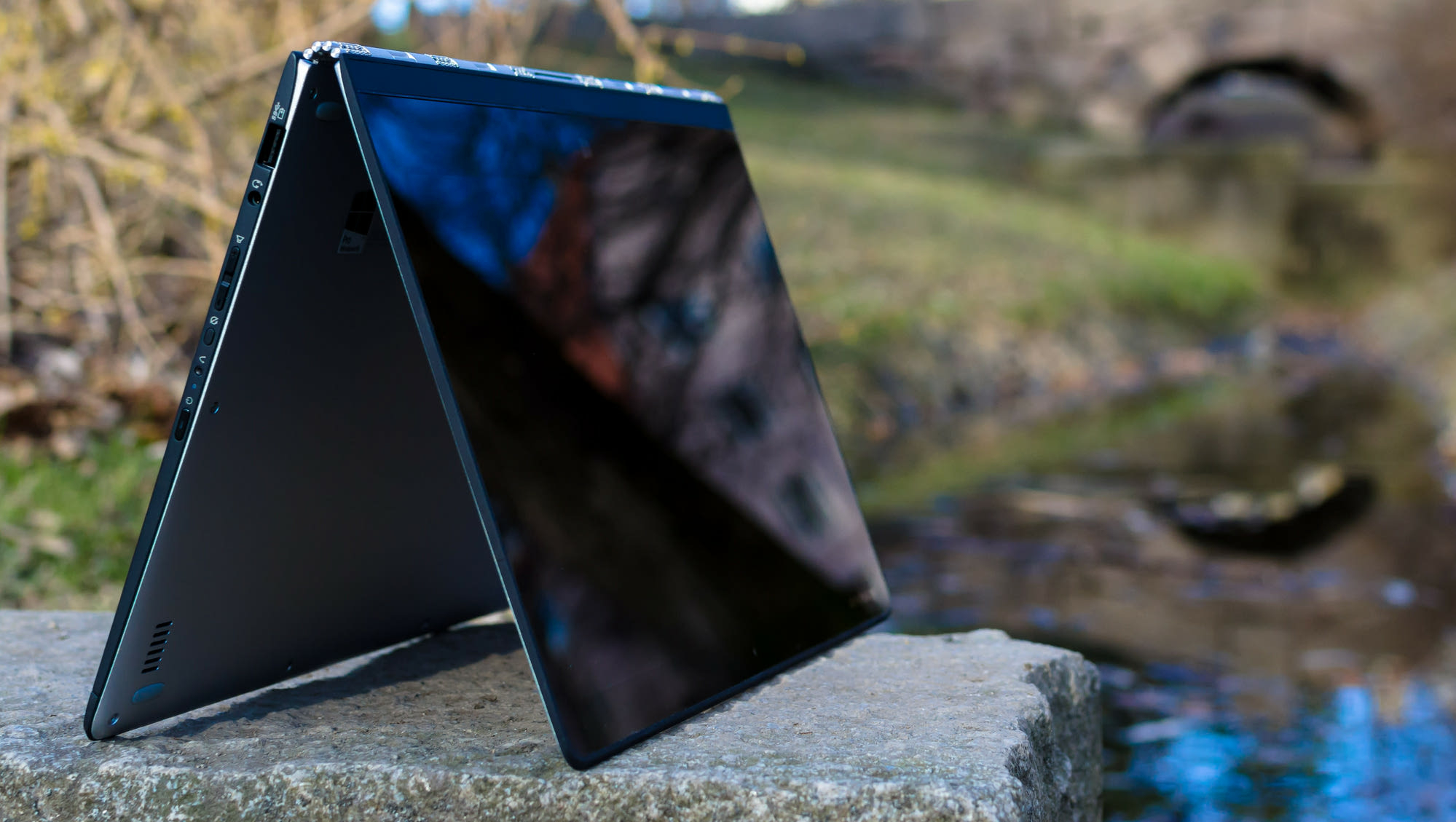 See the article :
Most Netflix Subscribers Reportedly Haven’t Tried Its Video Games
Netflix plans to expand the catalog of mobile games it launched in…